Harris County Sheriff’s Office deputies have arrested and charged three defendants after a tip was received that a resident was selling narcotics from the Portofino Landing apartments located in the 900 block of Cypress Station in north Harris County.
On Wednesday, July 8, 2015, HCSO District 1 Community Action Team (CAT) deputies responded to the apartment where a male subject answered the door and a strong odor of marijuana was emitting from the room. They also noticed marijuana in plain view. One other male and a female were detained, and a search warrant was obtained
The search of the residence revealed small bags of marijuana packed for sale and a large bag of hydro marijuana was found in a closet. The larger bag weighed 1.6 lbs
Deputies removed 3 bottles of liquid codeine syrup, and 88 grams of Xanax.
Three handguns were confiscated from the home. One handgun was found to have been stolen in a burglary. The two other handguns had their serial numbers altered.
One shotgun was recovered and $3,500 in currency was seized.
Harris County District Attorney’s Office accepted charges on: 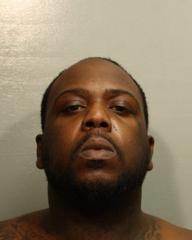 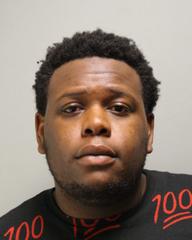 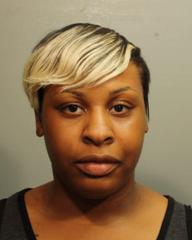 The HCSO Patrol Community Action Team (CAT) is a proactive unit composed of deputies assigned to their patrol area. This team generally responds to tips, complaints and issues brought from concerned citizens.