Many people are reporting a low flying aircraft plane over The Woodlands area.

This is one of two NASA aircraft equipped with scientific instruments are flying over the Houston area throughout September of 2013 as part of a multi-year airborne science mission to help scientists better understand how to measure and forecast air quality from space.

The aircraft are part of NASA’s five-year DISCOVER-AQ study, which stands for Deriving Information on Surface conditions from Column and Vertically Resolved Observations Relevant to Air Quality.

This two-engine B200 King Air aircraft will collect data for the DISCOVER-AQ study looking downward from an altitude of 26,000 feet. The plane’s instruments will look down at the Earth’s surface, much like a satellite, and measure particulate and gaseous air pollution.

A challenge for Earth-observing satellites measuring air quality is to distinguish between pollution high in the atmosphere and that near the surface where people live and breathe. NASA began a multi-year airborne field campaign in 2011 to tackle this challenge.

The project is called DISCOVER-AQ, which stands for Deriving Information on Surface conditions from Column and Vertically Resolved Observations Relevant to Air Quality.” NASA’s Langley Research Center in Hampton, Va., is the lead center for the mission.

The aircraft will be flying as low as 1000 feet above the ground for this mission. 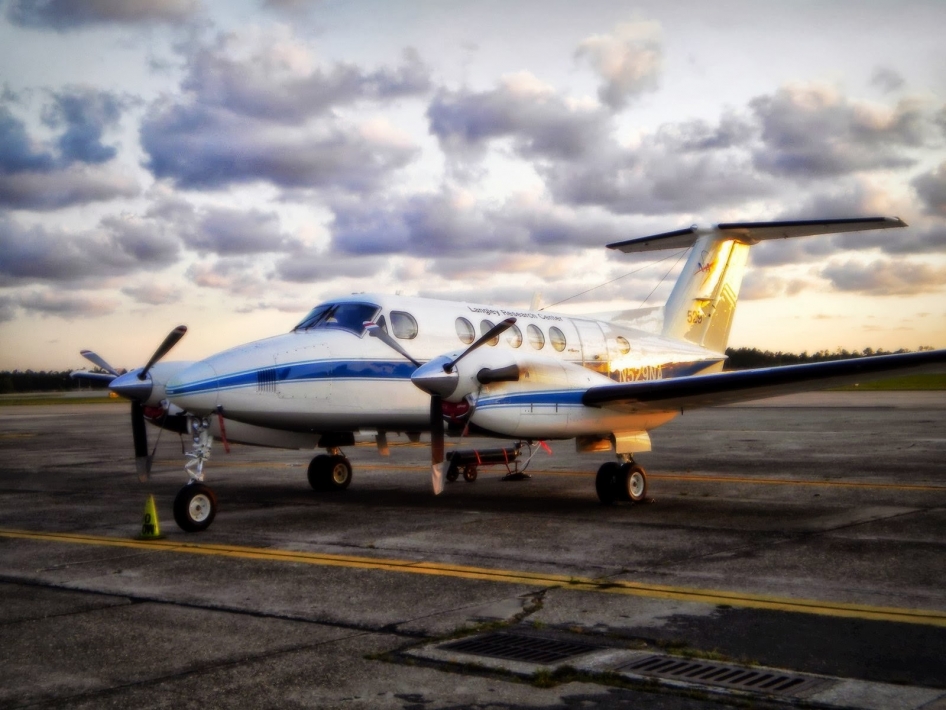 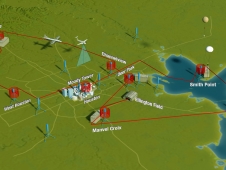