Travis County Sgt. Craig Hutchison, a veteran officer who was due to retire in 45 days has been gunned down at his home. At 1:22am dispatchers received a call from Hutchison. He had just gotten off duty and discovered prowlers in his Round Rock yard in the 2000 block of Oak Meadow. Round Rock Police were also dispatched and at 1:36am found along the creek that borders his yard with a gunshot wound. He was transported to Round Rock Hospital where he was pronounced dead.  Multiple police agencies and SWAT teams converged on the area in search of the suspects. Police are looking for at least two suspects. The area which is normally quiet is home to many officers. According to SpotCrime, a national database for crime incidents there have been several incidents in the area in the past 90 days.  The last time a Travis County Sheriff’s deputy was killed was in 2014 when Senior Deputy Jessica Hollis was killed after her patrol car was swept away in fast-moving water. 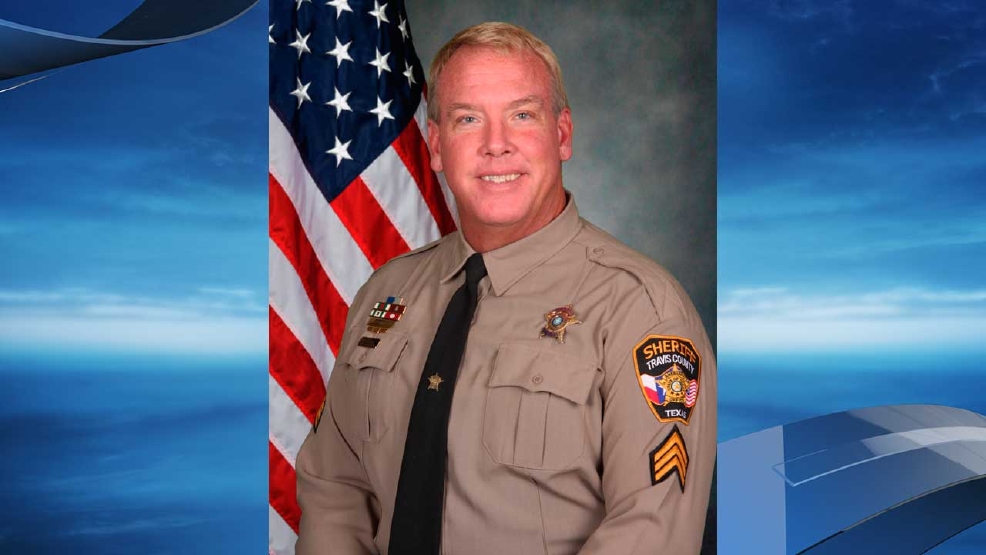