During this investigation approximately $1.000.000 in US currency was seized from the suspected members of this organization. During the warrant service several ledgers containing coded records that describe millions of dollars in suspected cocaine sales were seized along with lap top computers and others documents associated with the trafficking of cocaine and money laundering.

On this date two residences located in the 16000 Block of Oaklawn in Splendora, along with several lots and five vehicles, were seized. The estimated value of the seized property is 1.4 million dollars.

This investigation is continuing and more seizures and arrests are expected. 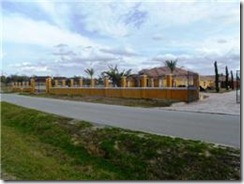 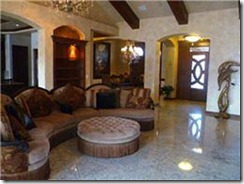 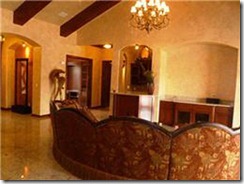 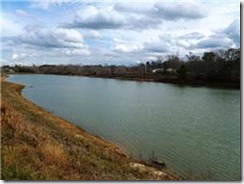 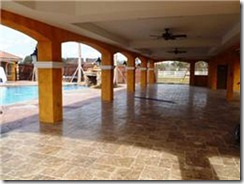 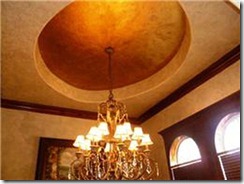 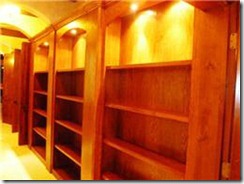 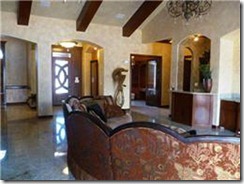 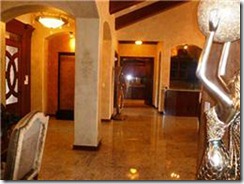 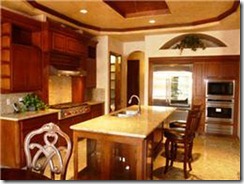 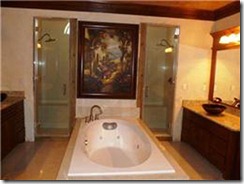 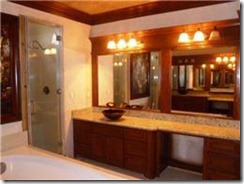 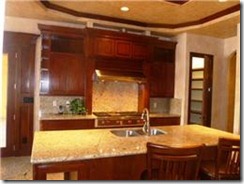 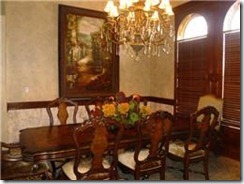 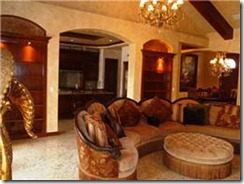