HOUSTON, Texas (KTRK) — Authorities say the 10-month-old girl who was taken when a vehicle was stolen in northeast Houston has been found safe.

Houston police responded to reports of a stolen vehicle with a child inside at 6698 Homestead Road around 9:35 a.m.

They said a mother left her truck running at a gas pump while she went inside to pay for her gas.

Surveillance video shows a dark-colored Toyota Rav4 pull up behind the truck, a man gets out and get into the unlocked driver’s door. As the woman walks out of the Homestead Food Mart, she realized what was happening and ran toward her truck trying to stop them from driving away.

The child was found safe inside the abandoned truck around 9:55 a.m.

The child was not harmed and the mother was able to get her truck back.

Officers on the scene said it is unclear if the mother will face any charges for leaving the child alone in the car. They said that will be determined by the District Attorney’s Office.

In a statement to Eyewitness News, the mother said she wants the suspects in jail where they belong before they do the same to someone else. She said her daughter is safe and healthy and all the material items she lost can be replaced.

Houston Police said they are looking for a thin Hispanic male with a beard who is wearing a blue hoodie and dark blue pants.

A second suspect, the driver of the Toyota Rav4 is described by police as a black male 5’11” weighing 220 lbs. He was last seen wearing a black coat and a red t-shirt. 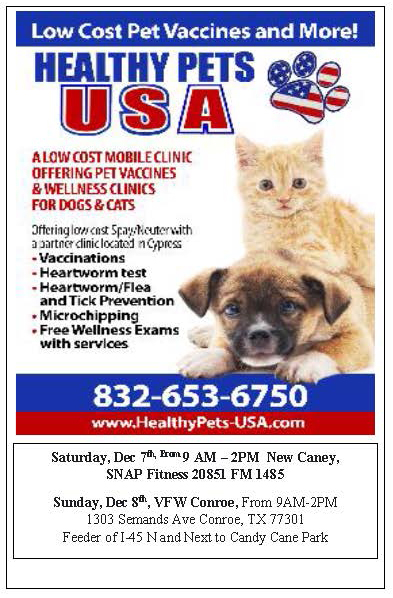 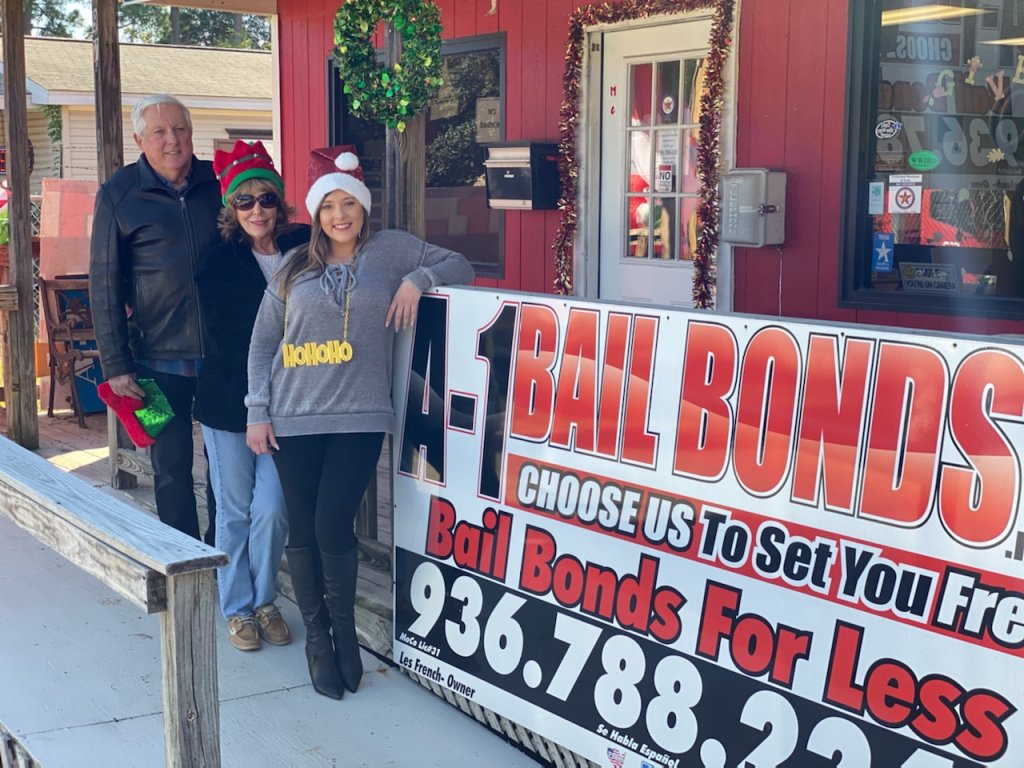 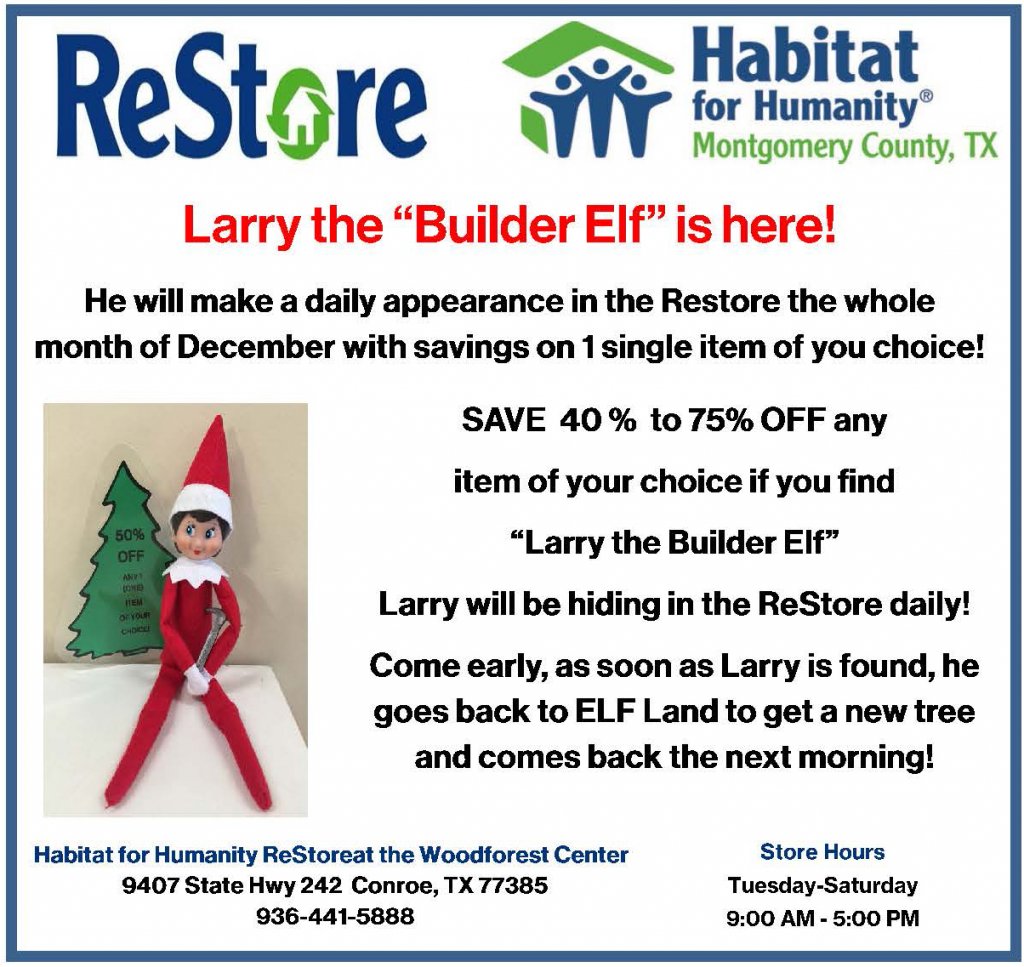 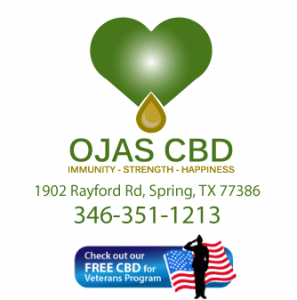