At approximately 1:09 this morning MCHD Alarm received multiple 911 calls for a motor vehicle accident on Highway 105 West near the April Plaza Marina. MCSO,DPS, MCHD along with the Conroe Fire Department were dispatched to the scene and upon arrival M43 advised there was one patient with injuries incompatible with life.
According to DPS an Acura SUv was driving east on SH 105 at an extremely high rate of speed. The SUV slammed into the rear of an 18-wheeler that was traveling at close to the 55mph posted speed limit. The driver of the 18-wheeler was uninjured. The victim has not yet been identified by DPS. He is a male believed to be in his early 20’s. Montgomery County Justice of the Peace Wayne Mack was called to the scene to perform an inquest. He ordered Eickenhorst Funeral Diretors to transport the victim to the Montgomery County Forensic Center for autopsy. 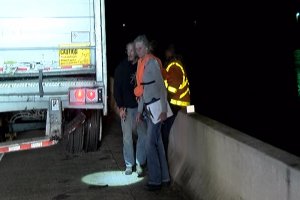 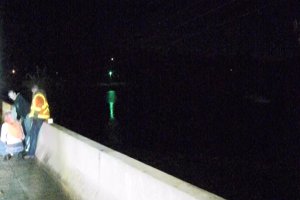 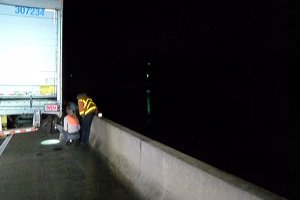 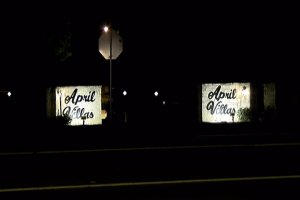 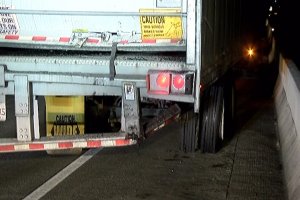 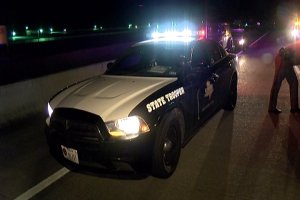 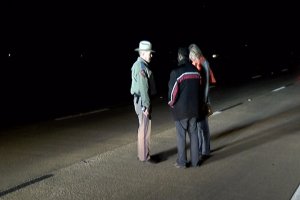 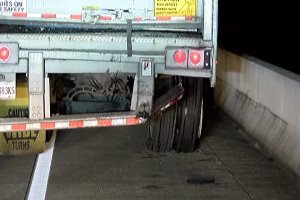 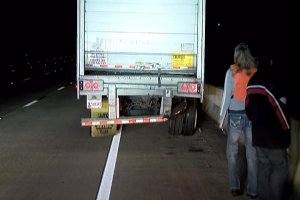 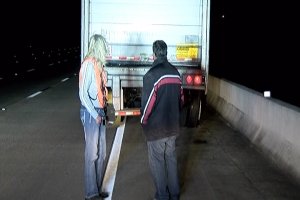 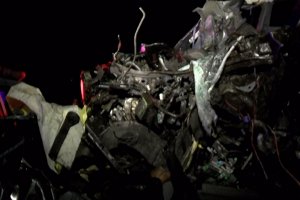 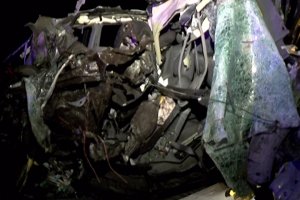 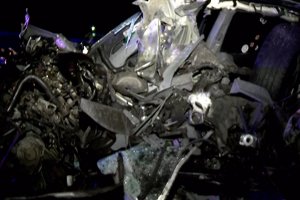 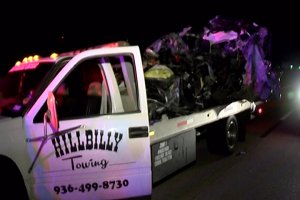 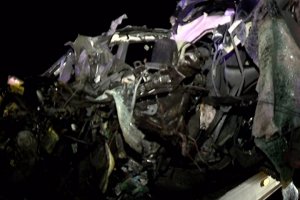 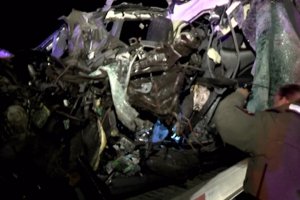 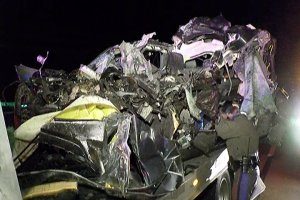 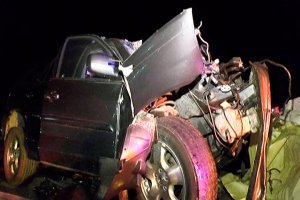 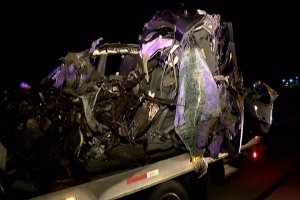