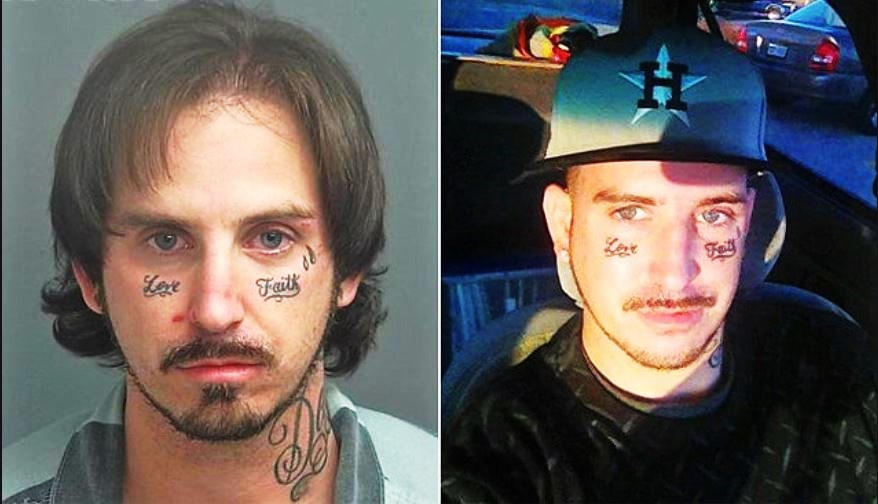 An area man is in critical condition following an officer involved shooting in Conroe early today (Sunday). In a mid-afternoon press conference, Conroe Police Chief Philip Dupuis explained Conroe Police were responding to a 9:32 a.m. report of a suspicious vehicle at Kasmiersky Park in the 800 block of Old Magnolia Rd in Conroe where they arrived to find the vehicle, a Chevy Cavalier, leaving the park. An officer attempted to initiate a traffic stop. The driver stopped at first, but as the officer approached the vehicle, he fled at a high rate of speed onto I-45. The vehicle exited onto south Loop 336, traveling westbound until it turned northbound onto Sgt. Ed Holcomb Blvd. The vehicle then slowed down. As the officer approached the slowing vehicle, Dupuis said the driver “stuck a handgun out of the vehicle and fired two rounds at the officer that was pursuing the vehicle. The vehicle then sped up, he said, and the driver fired a third round at the officer.

“Shortly thereafter, another Conroe officer was attempting to intercept the pursuit and he (fired) his weapon, striking the driver of the vehicle.” Dupuis sad.

The driver of the vehicle has been identified as Greg Kocian, 33, of Cleveland. He was transported to Conroe Regional Medical Center where he remained in critical condition as of the press conference.

None of the officers were struck by bullets or otherwise injured, according to Dupuis.

A passenger in the vehicle was detained for questioning. It has not been determined whether the passenger will face charges. (That information will be updated as it becomes available). There was also a dog in the vehicle that was sprayed with mace. Animal Control took possession of the dog.

Dupuis said it was unclear what the suspects were doing at the park.

If Koican’s name and /or face seem familiar, it’s likely because he made the news in March 2017 when he was arrested and charged with aggravated assault after a Conroe woman identified Kocian as the man who sexually assaulted and tortured her in her Conroe Home. His bond was set at $1 million, but charges were later dismissed, according to the Montgomery County District Clerk’s records.

Although MCPR does not have information regarding why the charges were dropped, it was not Kocian’s first brush with the law.

Additional information and on-scene video will be added later…