Just after 3:30pm Wednesday afternoon five students from what officials believe is Porter High School were southbound on Sorters Road at South Plantation Estates when the vehicle left the roadway on the right sandy shoulder. The vehicle then crossed Sorters Road, rolled and struck a tree. Several of the students were ejected. One was out of the vehicle walking when the first responders arrived.

Porter Fire Department had to cut another out of the vehicle who was pronounced dead on the scene. Two helicopters were requested to the scene along with multiple ambulances. As crews worked on one of the victims that was going to be loaded on the helicopter went into traumatic cardiac arrest. He was transported to Kingwood Hospital where he was pronounced dead.

Another student with severe trauma was taken by Life Flight to Hermann Hospital in Houston where he died a short time later.

Two other students were taken to Kingwood Hospital in stable condition.

It is believed the driver of the car perished but until the investigation is complete none will be identified.

EDITORS NOTE: I KNOW A LOT OF KIDS WILL PROBABLY VIEW THIS-KIDS, PLEASE SLOW DOWN, IT TAKE YEARS OF DRIVING EXPERIENCE TO CORRECT COMMON DRIVING MISTAKES TO AVOID A CRASH. ALSO PLEASE KEEP GOOD TIRES ON YOUR VEHICLE AND IN SAFE OPERATING CONDITION. THERE ARE USED TIRE STORES EVERYWHERE THAT HAVE TIRES THAT HAVE SAFE TREAD ON THEM. LAST OF ALL WEAR YOUR SEATBELT, SEVERAL CRASHES THIS YEAR YOU READ OF PEOPLE BEING EJECTED. MOST OF THOSE HAD NO SEATBELTS.

ALSO RESPECT THESE STUDENTS AND THEIR FAMILIES AND REFRAIN FROM NAME CALLING, SPECULATION AND DISRESPECT..

VIDEO WILL BE POSTED LATER TONIGHT 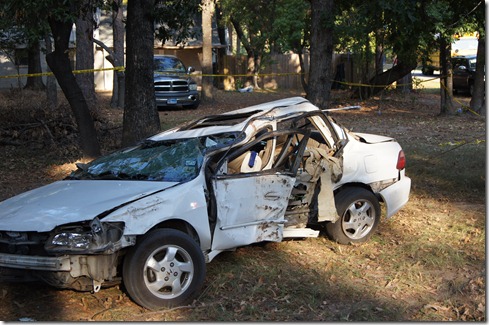 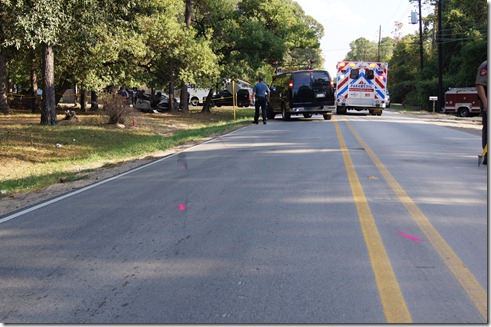 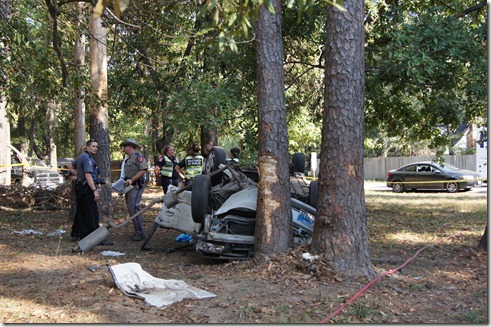 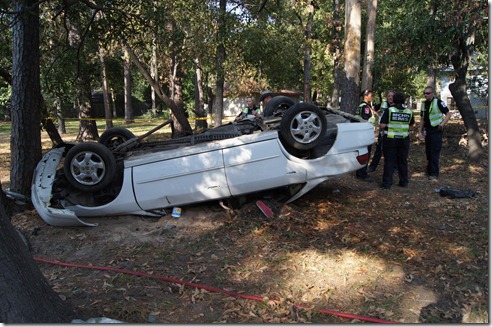 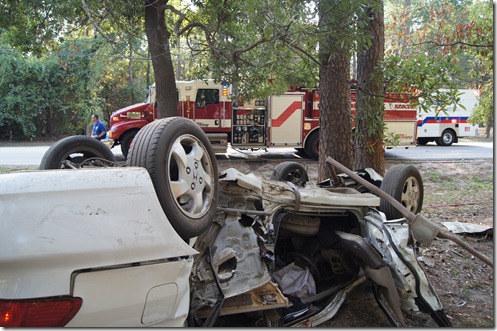 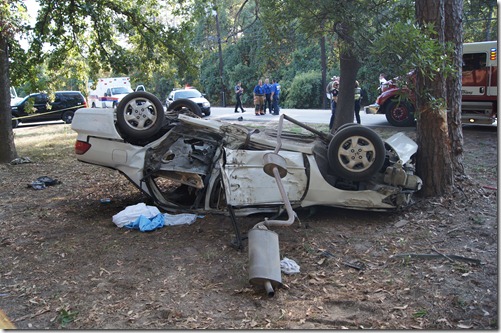 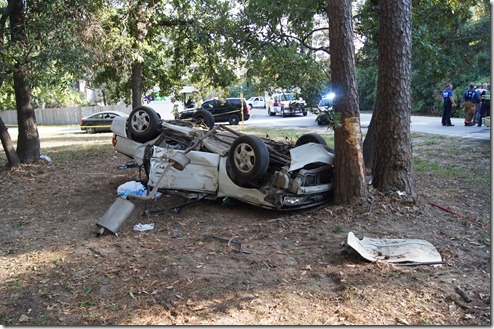 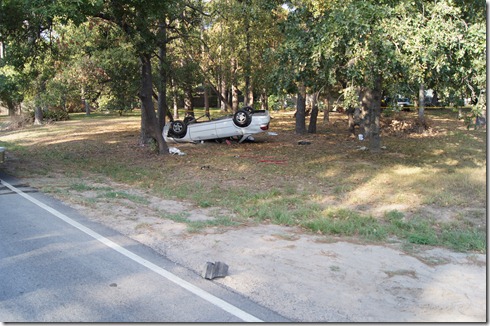 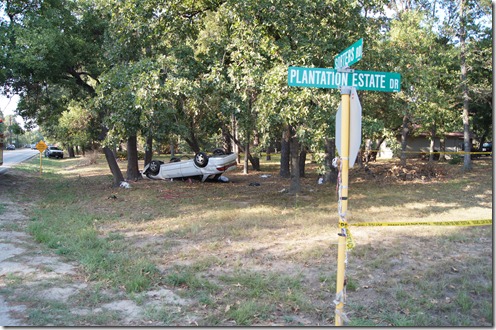 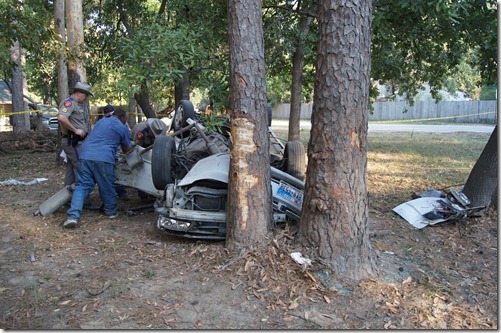 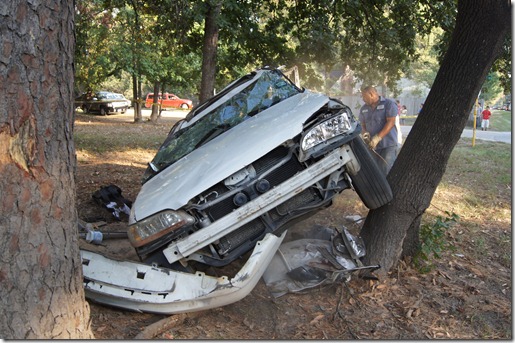 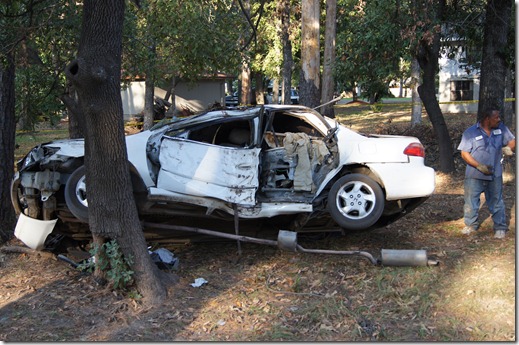