HOUSTON, Texas (KTRK) — A 3-year-old girl is in critical condition at Memorial Hermann hospital in the Texas Medical Center after she was found in a backyard pool in northwest Harris County.

The Cy-Fair Fire Department said its crews responded to a drowning call Wednesday in the 8300 block of Waynemer Way in the Rolling Fork subdivision.
The girl was reportedly found by her parents, the fire department added.

Fire crews were on scene within 4 minutes of the call, arriving as a parent was performing CPR on the unresponsive child.

The Harris County Precinct 4 Constable’s Office is investigating the incident. The agency tweeted a photo of the neighborhood where there was an active police presence. 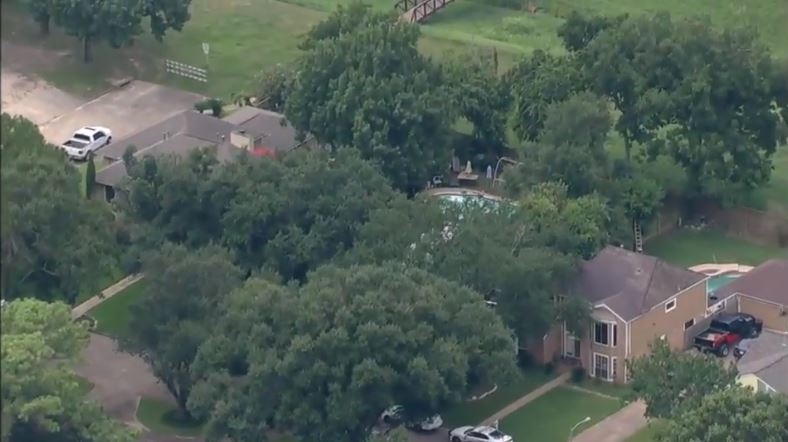