47+ arrested in county wide warrant round up

Late Wednesday afternoon, 80 officers met in Claudia Laird’s courtroom for a brief meeting before hitting the streets. The mission of the day was to clear almost 200 Class  B Misdemeanor warrants up to First Degree felony warrants.

Most of the warrants were for Domestic Violence, some were for sexual assault on children, and others for terroristic threats.

Domestic violence is a difficult and complex issue marked by underreporting, escalating violence, and complex and difficult financial consequences for victims. Abusers often assert control over their victims, creating economic and emotional dependence so that victims find it difficult to break away from the violent relationship in their home. By moving these cases through the court system quickly and with more immediate direct contact with victims, similar programs have seen a significant increase in victim cooperation throughout the entire criminal justice process.

Close to 5p.m.Montgomery County Precinct 5 Constable David Hill led the officers in prayer asking for protection and to return home to their families safely. Warrants were then given to two-man units as they fanned out across the county.

At one location Precinct, 2 Constables attempted to serve a warrant for Sexual Assault on a Child in East Conroe. They learned the wanted person was not home but further investigation revealed he was employed at HEB in Conroe. Units raced to the location in hopes of nabbing him before he was alerted that they were looking for him.

Once there Constable DeForest and his men met with management who identified his photo as being an employee. As deputies waited in the office the suspect was summoned to the office at which time he was placed under arrest.

Management was shocked at the charge against him. Most businesses are able to screen employees before they are hired. However, if the employee has no prior record active warrants would not have been shown.

Several locations officers came up empty-handed. One mobile home had burned over a year ago and the suspect was gone. Another wanted suspect it was learned from his family was in prison in Pennsylvania.

The round-up was to continue until 11 p.m. but officers continued beyond that time. Several ran a warrant on a Willis man for injury to a child. Arriving they found he was not there but a family member was able to reach him, on a cell phone. Officers attempted to talk him into turning himself in to the Sheriff’s Office but he refused.

When the Montgomery County Sheriff’s Department SWAT Team is not on a mission they spend their time locating wanted fugitives and running felony warrants. District Attorney Brett Ligon said they most likely would work on bringing the Willis man into custody on Thursday.

Constable Hayden, Chief Deputy Welch, and District Attorney Brett Ligon also ran warrants throughout the night. One suspect who had assaulted his girlfriend multiple times had been giving officers the slip. Tonight as they tried to arrest him, his girlfriend allowed him to give them the slip once again. She was arrested and charged with interfering.

As officers were still out the total number of warrants had not been calculated. Of the 47 arrested some had multiple outstanding warrants.

District Attorney Brett Ligon promised more round-ups like this were in the near future. 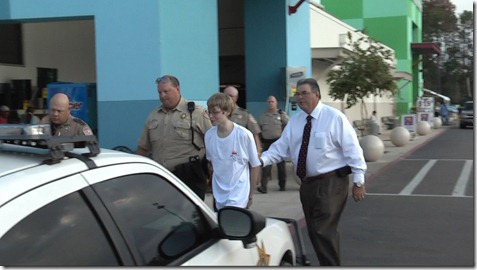 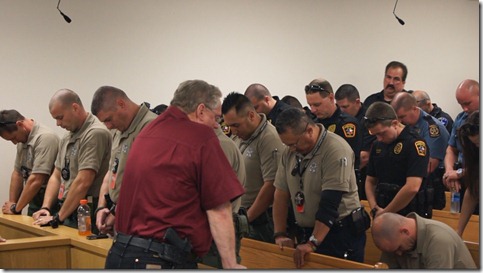 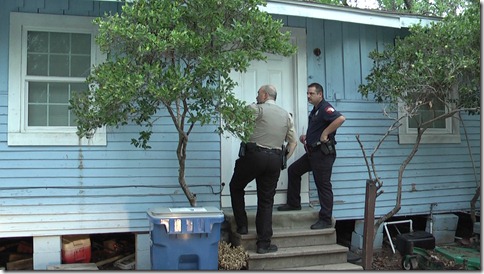 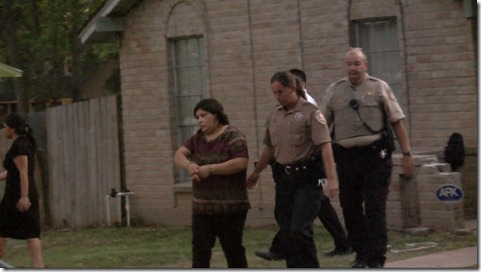 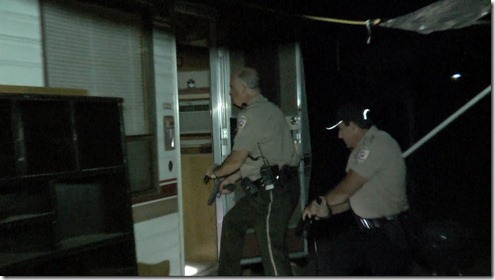 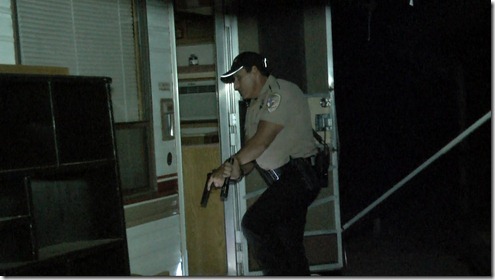 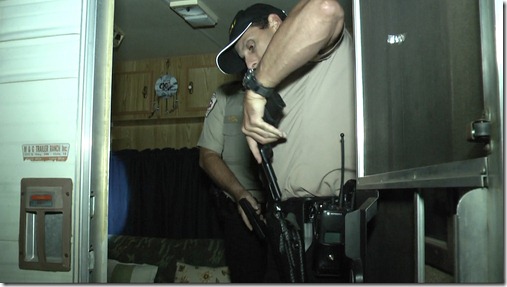 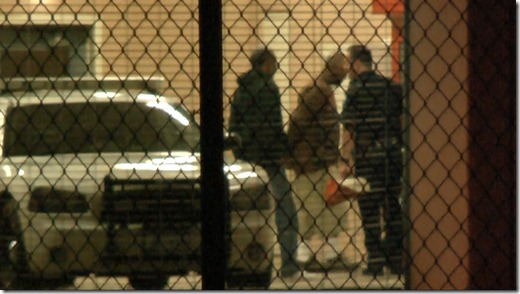 4 thoughts on “47+ arrested in county wide warrant round up”