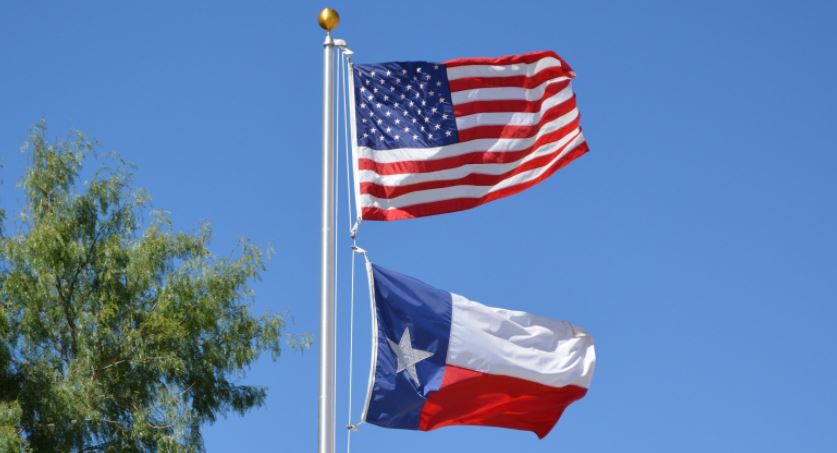 AUSTIN – Attorney General Ken Paxton today said he was encouraged by the strong case his office presented at oral argument before a panel of the 5th U.S. Circuit Court of Appeals in defense of Senate Bill 4, a common-sense measure that bans sanctuary cities in Texas. The Texas Legislature enacted Senate Bill 4 earlier this year to set a statewide policy of cooperation with federal immigration authorities enforcing the nation’s immigration laws.

“I am encouraged by the judges’ responses to our arguments that Senate Bill 4 is lawful, constitutional and a public safety issue,” said Attorney General Paxton, who attended the hearing in New Orleans. “Sanctuary policies risk the safety of law enforcement officers and the safety of law-abiding Texans by releasing dangerous criminals back onto our streets. I am hopeful the 5th Circuit will side with the rule of law and give our state the right to fully enforce Senate Bill 4 and protect our citizens.”

A U.S. District Court in San Antonio granted a preliminary injunction of Senate Bill 4 on August 30, just two days before it was scheduled to take effect. On September 25, a three-judge panel of the 5th Circuit ruled that Texas could enforce key provisions of Senate Bill 4 while it appealed the lower court ruling.