Just before 5 pm, Porter Fire responded to a major accident on Old Houston Road just north of FM 1314. A male driver was southbound when he crossed into the opposite lane in the curve and hit a female driver who was northbound head-on. The male driver was transported with minor injuries. This curve has been the site of numerous crashes recently with the additional traffic on Old Houston Road. Added to that are 18-wheelers going to the Walmart Distribution Center and being routed down Old Houston on their GPS. As the trucks enter the curve they must cross into the oncoming lane to negotiate it. 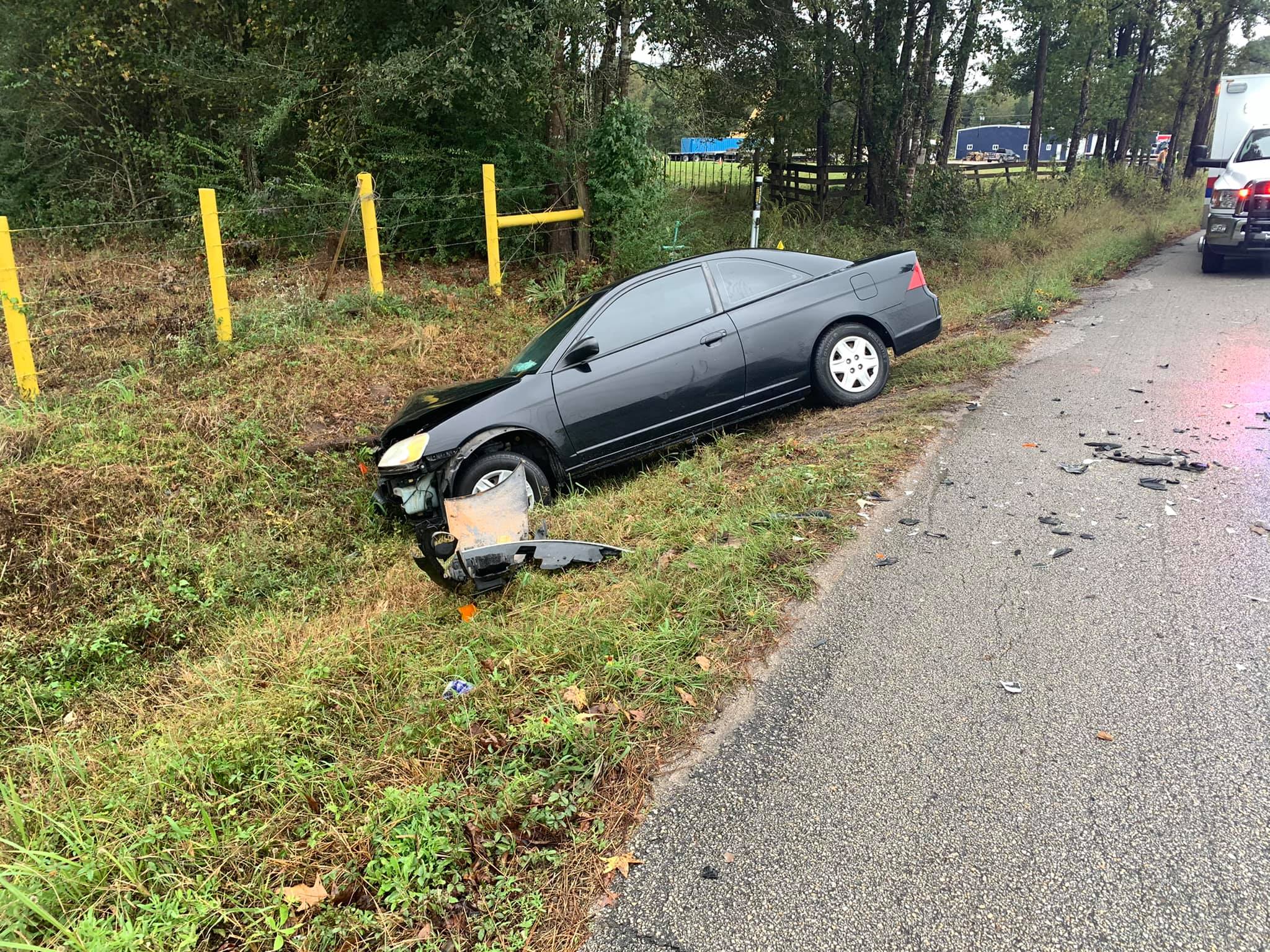 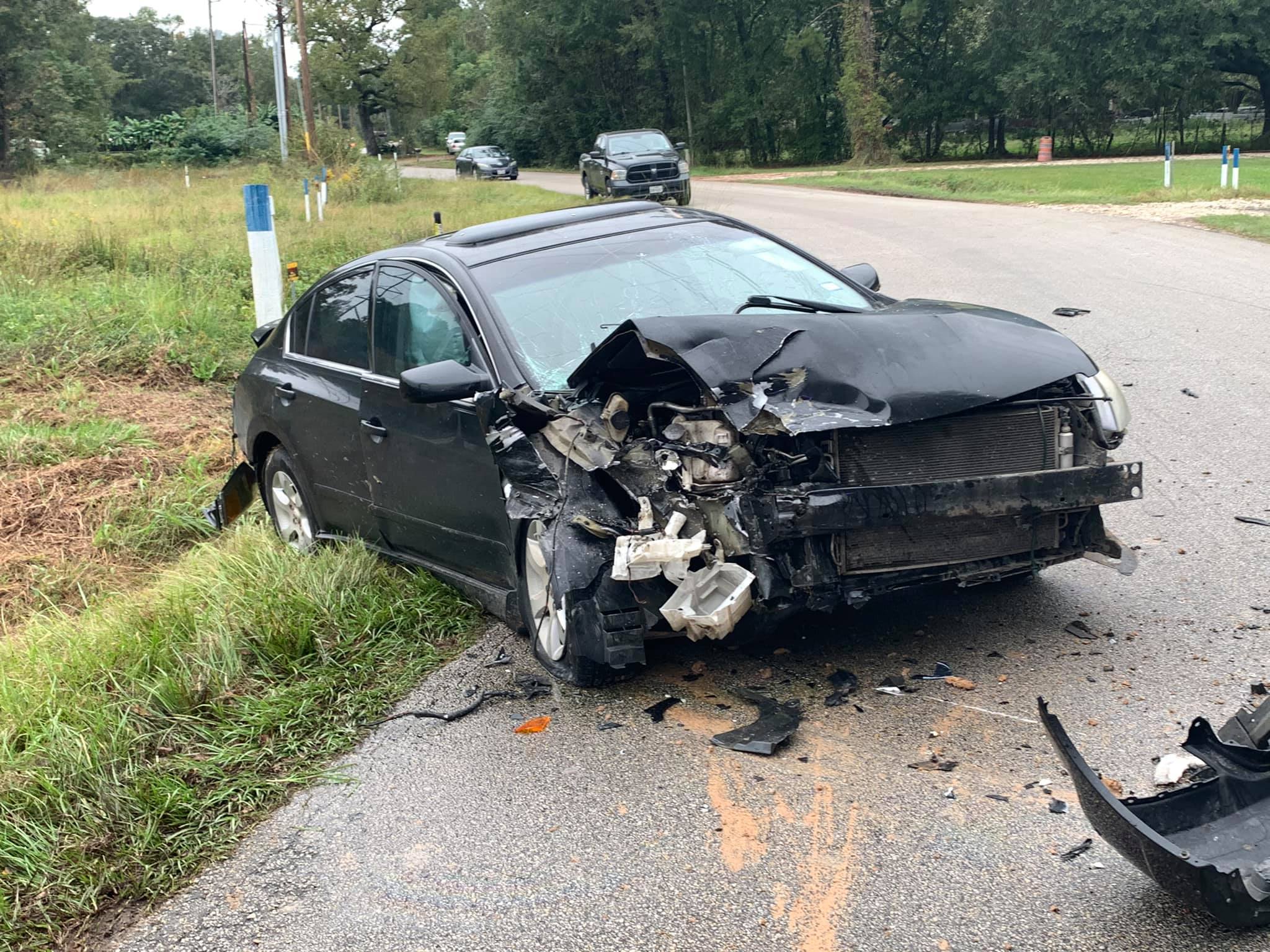