On January 24, 2011, Montgomery County Sheriff’s Office Patrol Deputy’s responded to the report that a 15 year old girl had been sexually assaulted. After a lengthy investigation

Daryl Lee Beeson, W/M-49 has been arrested and charged with sexual assault of a child.

The victim was taken by the suspect to a nearby restaurant on IH45 where she was released and was able to report the incident to authorities.

Detectives believe that there is a possibility that there could be additional victims and urge anyone with information about Daryl Lee Beeson to contact Detective Keith Funderburk with the Montgomery County Sheriff’s Office at (281) 297-6510. 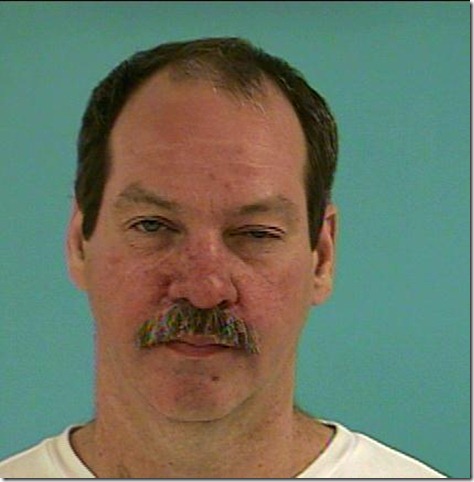