Wednesday afternoon at approximately 3:45 p.m. , Patrol Deputies from the District 5 patrol office responded to a second drowning call in the 11000 block of Elizabeth Ridge where a 15 month old child was found by her mother outside the residence floating face down in a ditch in approximately 18 inches of water. The mother retrieved the child from the water and took her back into the house where 911 was called and CPR was initiated until EMS arrived and took over. The child was transported to Conroe Regional Emergency Room where a heart rate was detected. The child was then flown to Texas Children’s Hospital in Houston by Life Flight. The child is currently listed in critical condition. Detectives from the Major Crimes Unit responded to both the residence and the hospital and are currently working both scenes at the time of this press release. The victim’s name is not being released at this time pending the notification of other family members. 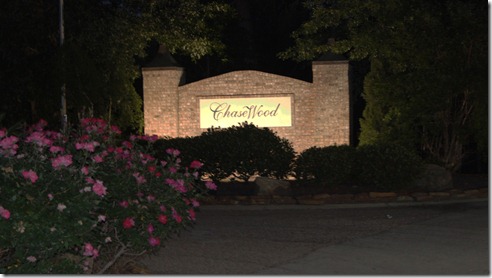