On May 12, 2010 Deputy Dwayne Finley woke up to a knock at the door in the wee hours of the morning. When he opened it he was greeted by several DPS Troopers. Troopers he has known for years and Troopers he knew that would only knocking and not calling on the phone for at that hour for one reason.

Shaun Finley, age 21 had just left Fox and Hound on Tamina and Interstate 45 after drinking with friends. He came under the overpass on Research and driving his Pontiac G8 opened his car up to almost 140 MPH. It was at that point that he lost control just as he crossed under Woodlands Parkway. Hitting the curb the car started flipping. It then went airborne.

The final resting place was in the roof of a Weight Training Center. Woodlands Fire Department responded and had to use a ladder truck to access Shaun and attempt to free him for medical treatment. It was too late, he was deceased in the vehicle.

Sgt. Finley who has worked in the Woodlands area for many years and seen the dangers of drinking and driving decided to bring additional attention to it and as a memorial to his son created the “Shaun Finley Scholarship Award”.

The decision was made to open it to Oak Ridge High School baseball players. His son played left field for Oak Ridge. His number “24” was retired and is displayed on the left field fence.

To qualify for the award the players had to write an essay on the dangers of drinking and driving. Finley and his wife Jeannette then read the essays and with the task of trying to pick one of the many well written essays the picked a winner.

Tyler A. Bryant, a senior and second baseman received the $2500 scholarship Wednesday night at the Oak Ridge Baseball Booster banquet.

Tyler is planning on attending Texas A+M University next year and study something he has always, Aerospace Engineering. 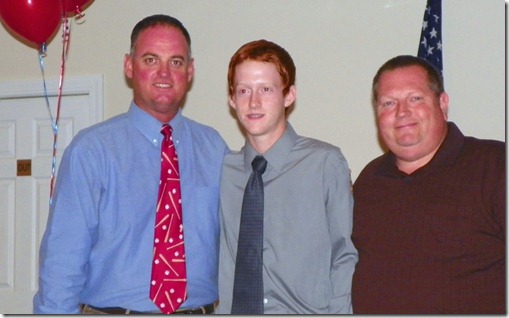 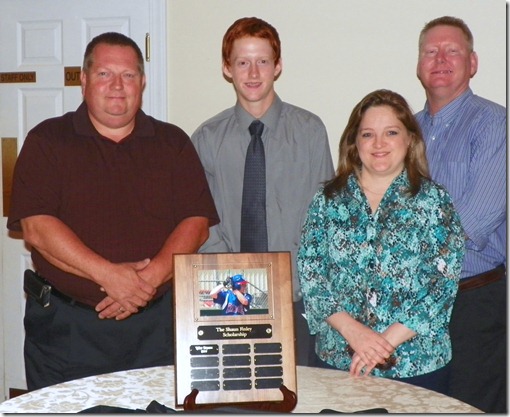 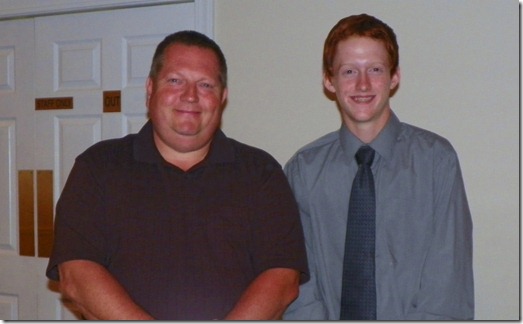 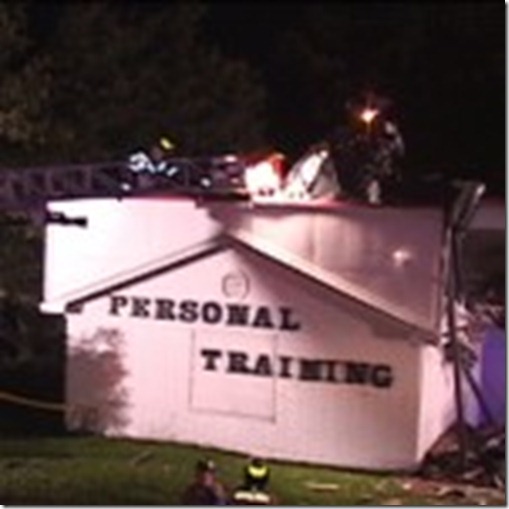