On Wednesday, May 04, 2016 the Cleveland Police Department obtained warrants for the arrest of the two suspects that stole a donation jar containing monies from Pa Ro’s Pizza in Cleveland, Texas on Tuesday, May 3rd, 2016. The money was being collected for an 18-month-old child who passed away unexpectedly last week.

An investigation by the Cleveland Police Department led to the identification of these suspects. Local media played a huge role by getting the information out in a timely manner alerting concerned citizens of the theft.

Lyndsay Noelle Radabaugh (age 19) of Houston and Joseph Shane Horn (age 21) of Cleveland have been apprehended and are currently being held at the Cleveland Police Department Jail. With assistance of the Montgomery County Sheriff’s Department, we were able to quickly arrest these suspects.

Both have been charged with Misdemeanor Theft class “B”, which carries a fine not to exceed $2,000 and/or confinement in jail for a term not to exceed 180 days (6 months).

We are very pleased we were able to resolve this case within a two day period. Hopefully these arrests will provide the family involved some solace. The Cleveland Police Department continues to extend our sympathy to the family.

Monday evening there was a jar with $640 in it which had been collected  for a Memorial Fund for 18-month-old Greyson Lane McCool Terry.  At closing it was gone. Greyson’s mother previously worked at Papa Ro’s Pizza in Cleveland. On April 22nd Kayla McCool took her son to Conroe Regional Medical Center with an earache. That earache turned into double pneumonia. Five days later little Greyson died.  Ro Chea, owner of Papa Ro’s said he will continue collecting, however folks can also donate at Wells Fargo Bank. Cleveland Police are now searching for the suspects. Both are known to Cleveland Police.  What upset Chea most was the jar was sitting in front of a poster with little Greyson’s photo on it. 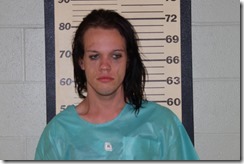 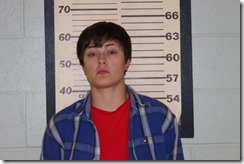 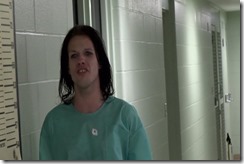 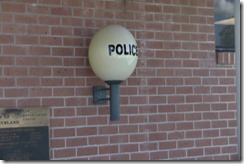 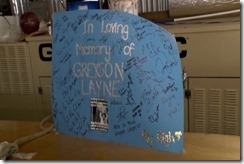 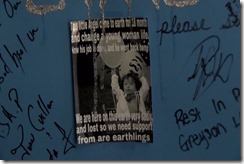 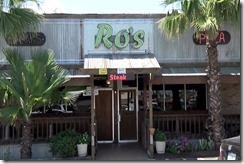