Teh body of Harris County Precinct 4 Deputy Kareem Atkins was escorted from the Harris County Forensic Center to Klein Funeral home Sunday evening. Atkins and two other deputies were working an extra job at a bar in the 4400 block of the North Freeway, near Crosstimbers Street. Precinct 4 Constable Mark Herman said they were ambushed just after 2 a.m. when they were alerted to a possible robbery in the parking lot. Atkins and deputy Darrell Garrett were arresting a suspect when a shooter opened fire on them from behind a vehicle, according to investigators. Both deputies were shot and deputy Juqaim Barthen rushed over when he heard the gunshots. He was also immediately shot, according to authorities. It’s unclear if any of them were able to return fire. Atkins joined Harris County Precinct 4 in 2019. He came from College Station Police Department. He had just recently returned from paternity leave after the arrival of his now 6-month-old son. He also has a 2-year-old daughter.

If you have any information that could help investigators, please call the HPD Homicide Division at 713-308-3600 or Crime Stoppers of Houston at 713-222-TIPS.
Deputy Barthen was shot in the foot and remains in the hospital.

Deputy Garrett remains in critical condition after multiple surgeries, doctors were forced to remove his gall bladder and both kidneys. He will need a kidney transplant in the future. 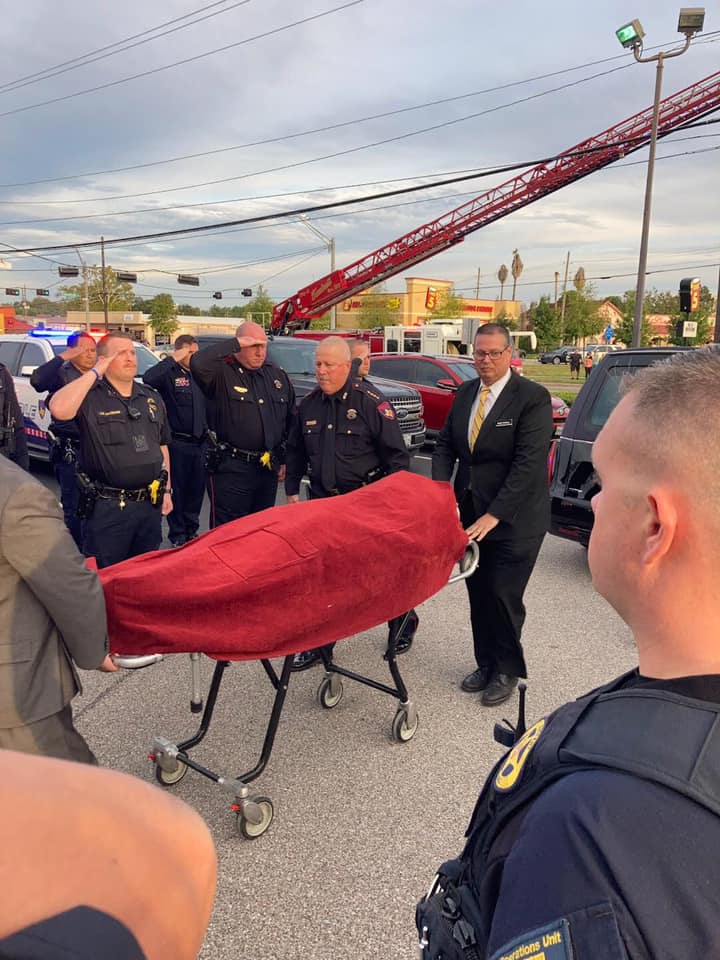 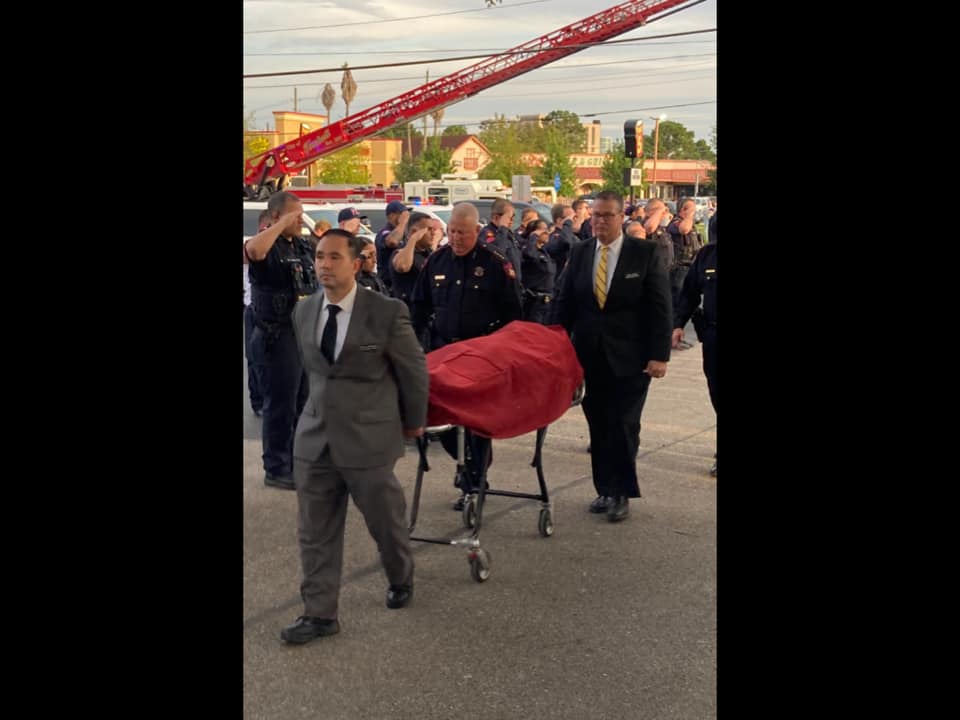