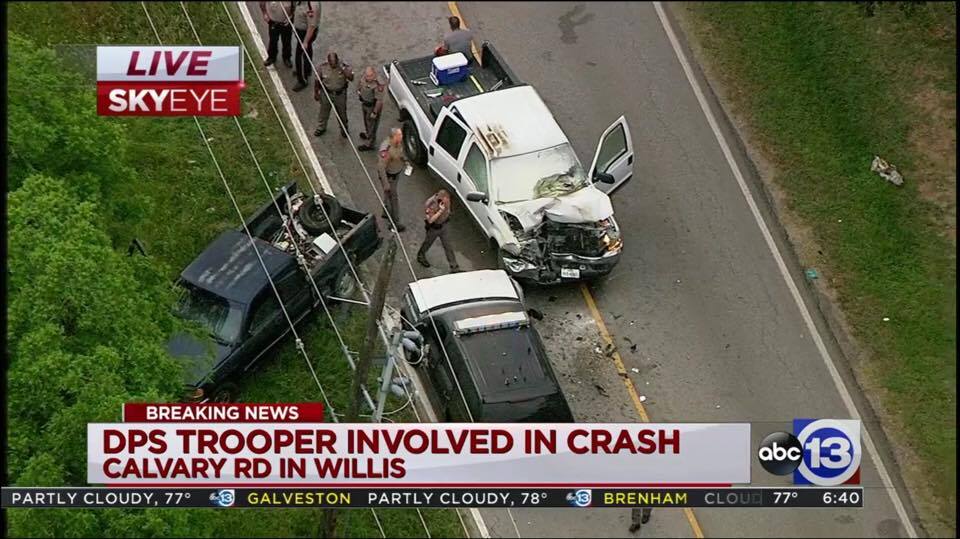 It is unknown at this time whether the driver of the vehicle that struck the pair was injured.

Calvary Road is CLOSED in both directions in the area of the crash as it remains under investigation.

We will update as information becomes available.