The Houston Bomb Squad has cleared the scene of a possible explosive device that caused the theater on Northpark in Kingwood to be evacuated.

Turns out the gas company left some metering equipment on the gas meter in back of the theater, which appeared to be a backpack from a distance, causing those who spotted it to think someone may be planning to blow up the theater.

It is now confirmed to have been a false alarm.

Additional information will be posted later… 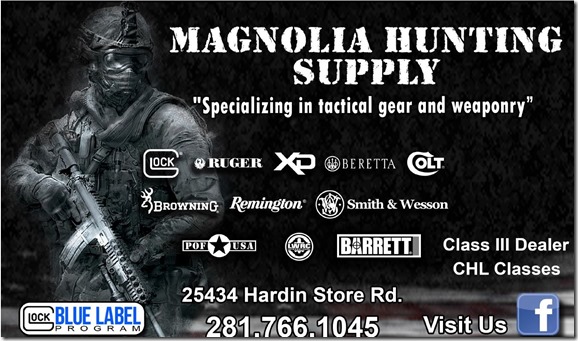