A jury has been selected to hear the first-degree murder trial of 29-year-old Don Collins, who is charged in the death of Robert Middleton, who was tied to a tree, doused with gasoline and set on fire on his eighth birthday. Collins was 13 at the time.

Although Middleton died 13 years later, his death was directly attributed to skin cancer that was a result of being so severely burned.

The trial was moved to Galveston by 359th District Judge Kathleen Hamilton in order to ensure the availability of unbiased jurors. Testimony begins Tuesday morning, with Rob Freyer prosecuting. 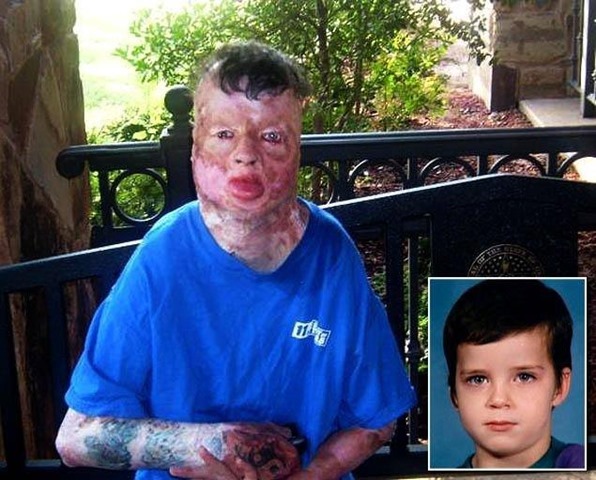