Shelly Susan Thompson, 41 of Freeport was transported to the Liberty County Jail Friday afternoon by Clevland Police Detective John Shaver and Texas Ranger Brandon Bess. She is being charged with the April 15, 2005 murders of Luiz Rodriguez and Antonio Rodriguez. On April 15, 2005, Carol Tejeda had gone to her parent’s home at 103 Waco Street to fix them lunch.  As she walked into the house she thought they were asleep when they didn’t answer her as she entered. She then saw her father severely beaten and on the floor. Going to her mother’s room she found, Luiz Rodriguez lying in bed. She had also been beaten and was deceased. Just a few months earlier their grandson, Bernardino Banos age 30 was found in a shallow grave along FM 1010 on November 22, 2004. He had been fatally stabbed.  Jose Shofa Monreal Jr. age 30 and Manuel Monreal age 22, both brothers were charged in that murder which stemmed from a grudge. Cleveland detectives have worked for years on the case. However, there was DNA collected at the scene including a bloody fingerprint found on a denture container.  That information was entered into the FBI Combined DNA Index called CODIS. That also had no matches until March 2, 2021, when it identified Thompson after she was arrested on unrelated drug charges. Police believe she was not alone in this act.  Ranger Bess and the detectives traveled to the prison in Gatesville and conducted an extensive interview with Shelly Susan Thompson. They obtained a buccal swab from her to compare to the DNA obtained from the crime scene inside the Rodriguez home.  The suspect denied any knowledge of the crime, had ever been to Cleveland or Liberty County, and denied any knowledge of the Rodriguez family.  The officers conducted an extensive investigation into Thompson’s background and criminal history. They found that she had been investigated for numerous drug and property-related offenses, but no felony convictions led her to prison until 2021.  In 2022, the Texas DPS Lab confirmed the DNA match. The investigators conferred with the Liberty County District Attorney, Jennifer Bergman. DA Bergman reviewed the case and concurred that there was sufficient cause for an arrest warrant to be issued. On July 5, Justice of the Peace Ralph Fuller issued a warrant for the arrest of Shelley Susan Thompson-Lemoine for Capital Murder and set a $1 million bond. Shelley Susan Thompson-Lemoine had been released from prison and currently lives on Duncan Dr. in Freeport. On July 8, she was arrested at the parole office in Angleton by a Texas Ranger and detectives from Cleveland PD. 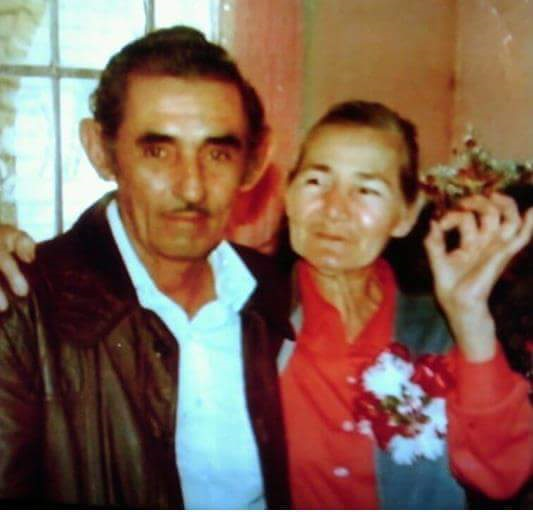 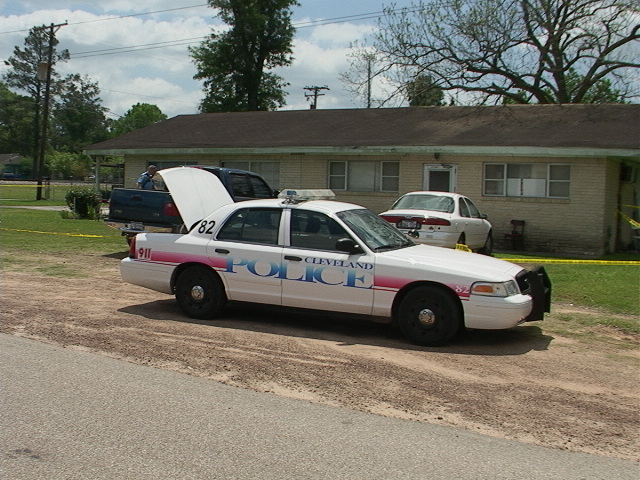 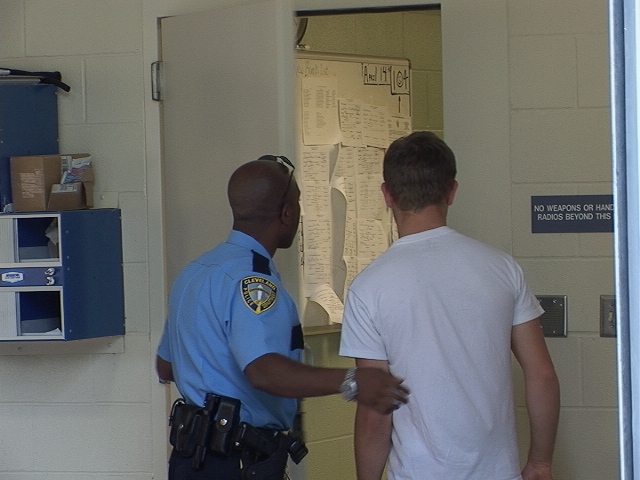 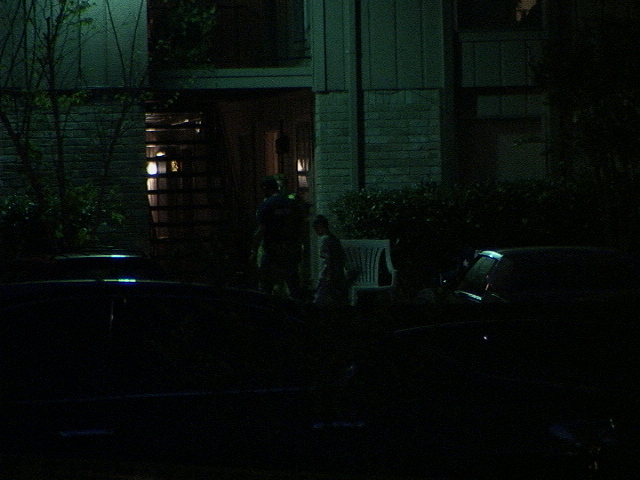 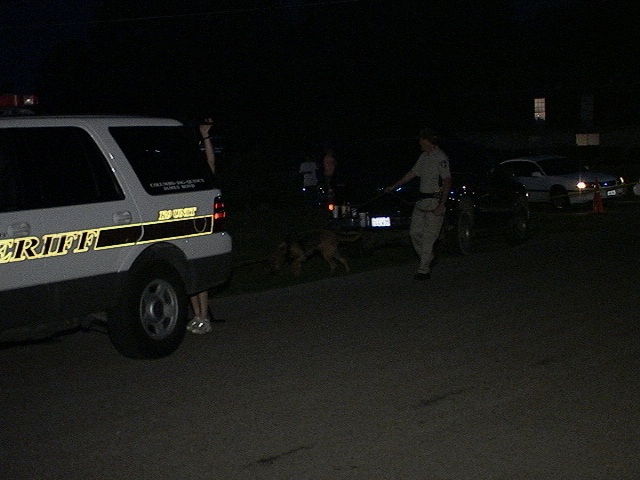 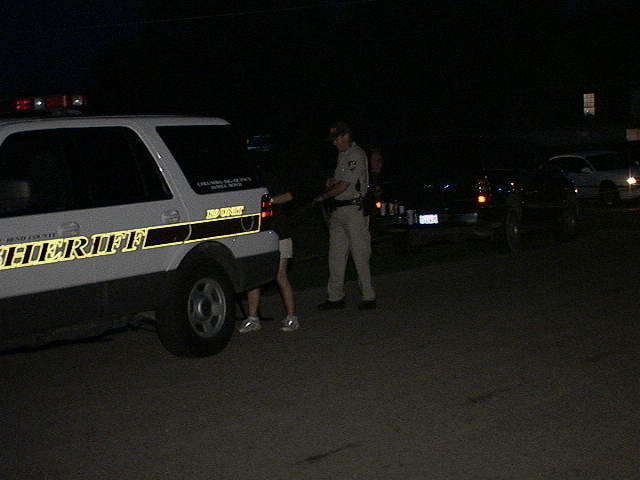