Just before 9 pm a motorist called 911 and reported a white Ford Superduty pickup pulling a trailer with a “dune buggy” on it. The driver reported they were westbound in the construction area of State Highway 242, between I-69 and FM 1485. They stated the driver of the truck was failing to maintain a lane and driving dangerously in the 45 mph construction zone. A Montgomery County Sheriff’s Deputy was able to locate the vehicle and stop it on SH 242 near FM 1485. He then requested a DWI Certified Officer to the scene. The driver of the vehicle did have an open beer between his legs and appeared nervous. A Montgomery County Precinct 4 DWI Certified Deputy responded to the scene and performed a field sobriety test. He determined that the driver was impaired but by possibly something besides alcohol. The driver who is identified as Ed Oliver Jr., a Defensive Tackle for the Buffalo Bills and former player for the University of Houston. He was transported to Kingwood Hospital for a mandatory blood draw and then transported to the Montgomery County Jail where charges of driving while intoxicated were filed in addition charges of unlawfully carrying a weapon were filed. A search of his vehicle discovered a pistol but no drugs. 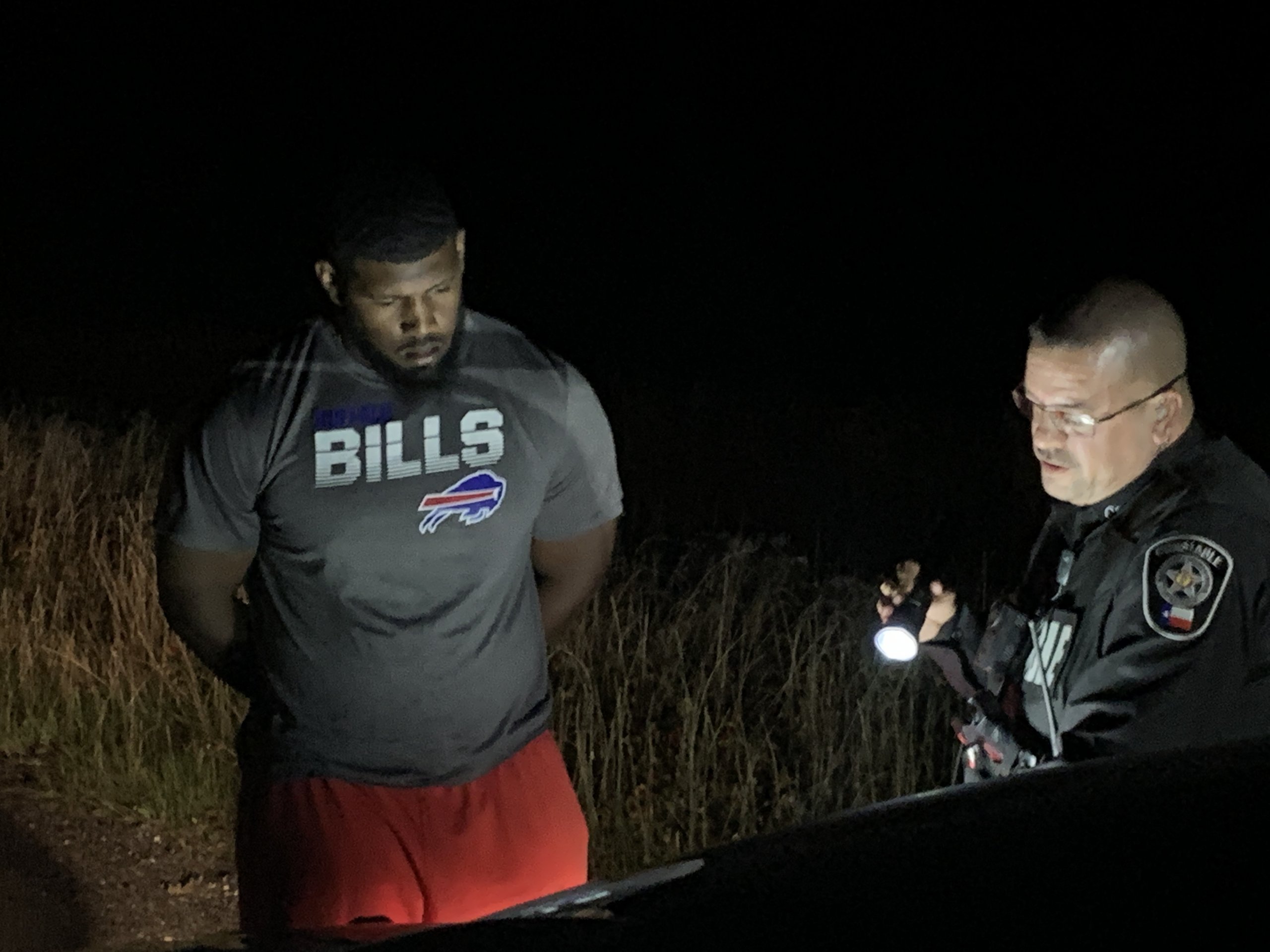 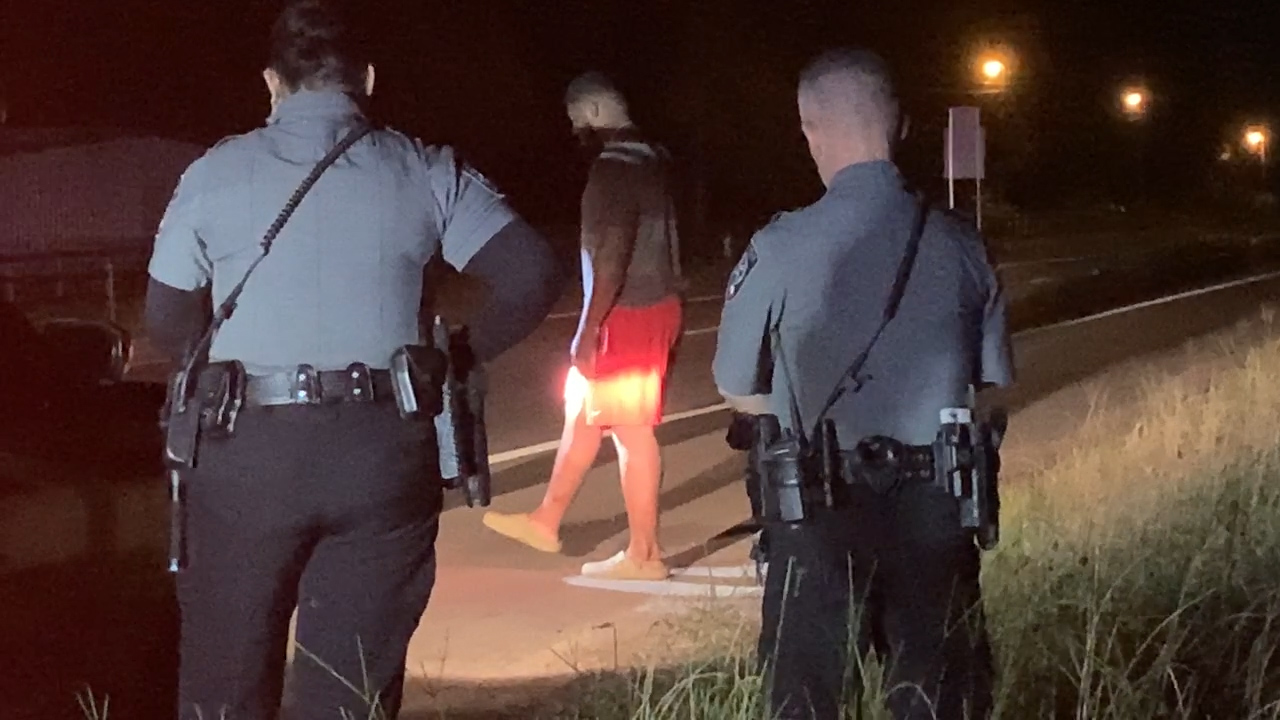 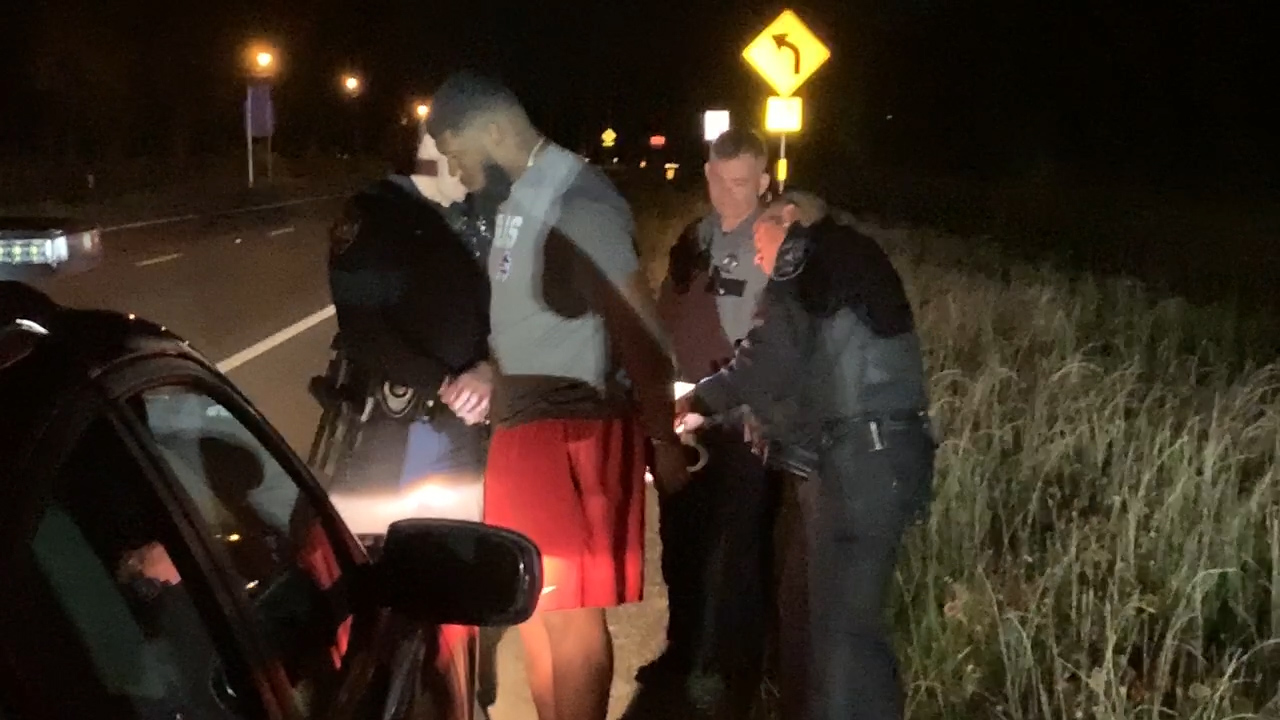 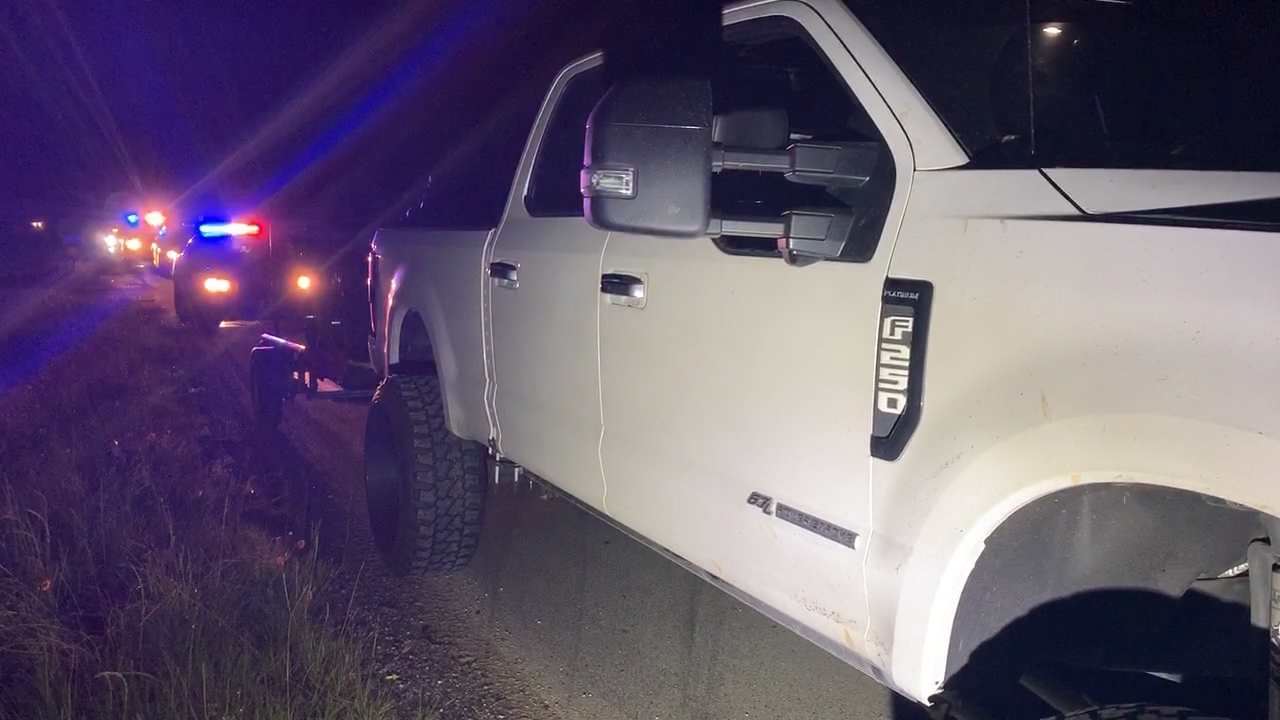 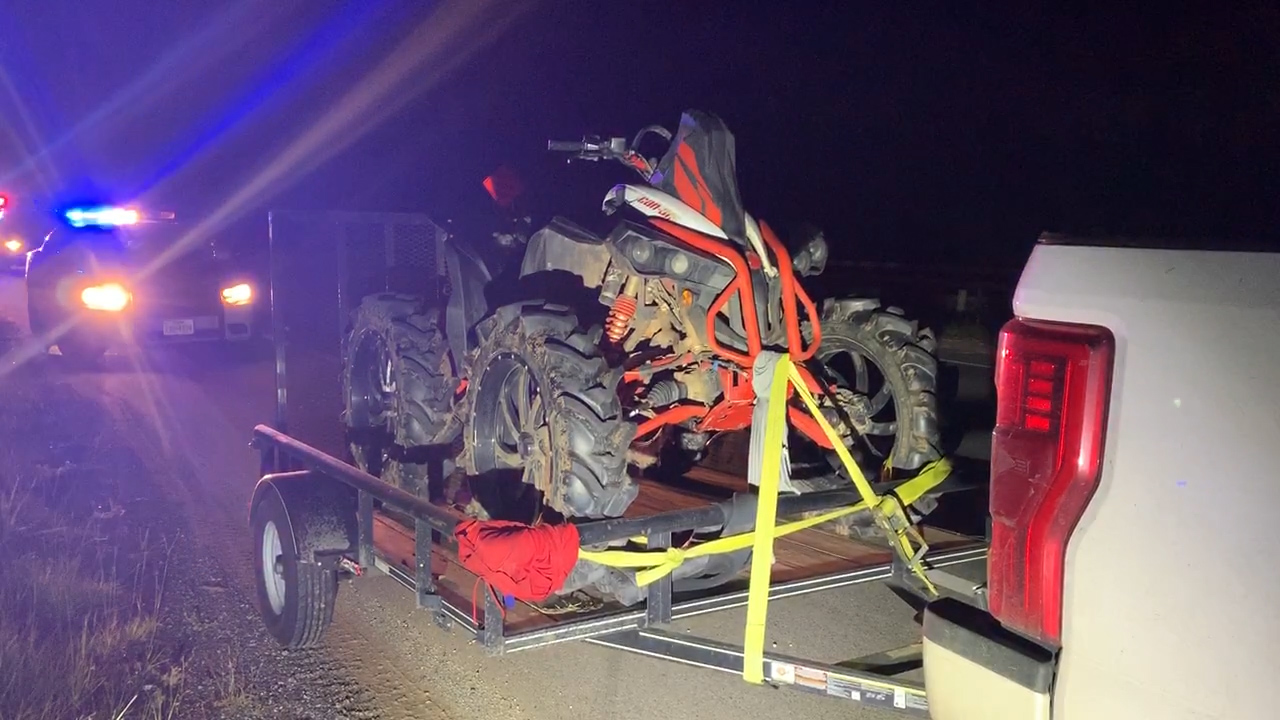