Just before midnight Saturday, Patton Village Officers responded to a family disturbance in the 16700 block of Tram Road.  When units arrived they were met by a belligerent male identified as Robert Watson, at the door. Watson had been threatening to burn a family member’s car with gasoline.  As officers tried to calm Watson down he continued verbally abusing the officers and telling them to leave his property. It was then Watson reached inside the door of the house. Seeing this,  one of the officers grabbed for him just as he grabbed a gun and fired a round into the wall toward the officers. He was immediately placed in custody. No officers were injured as the bullet lodged in the wall.  Robert Frank Watson, 60, of 17471 Tram Road is now in the Montgomery County Jail on three charges of Aggravated Assault against a public servant. His bonds total $225,000. 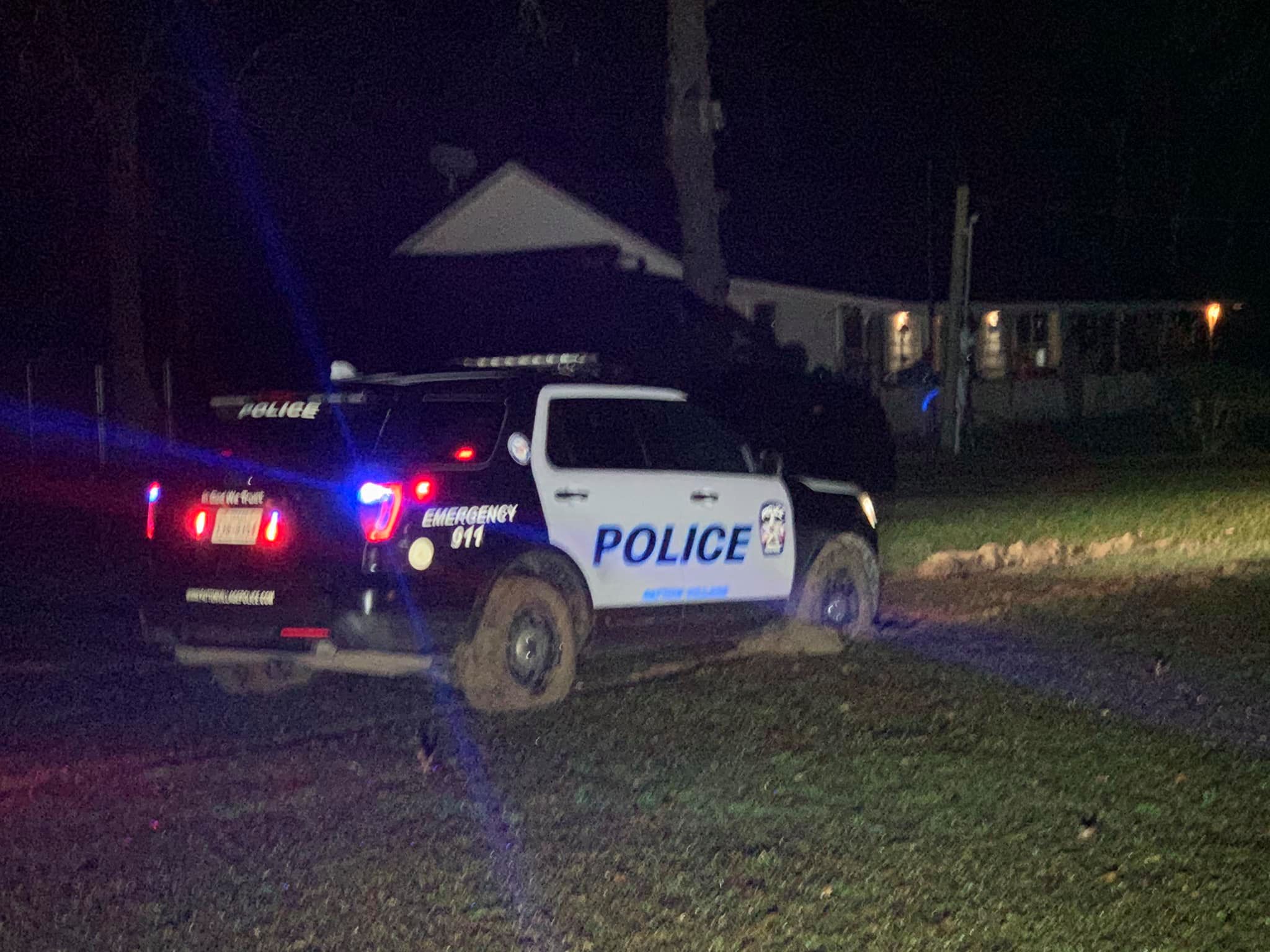 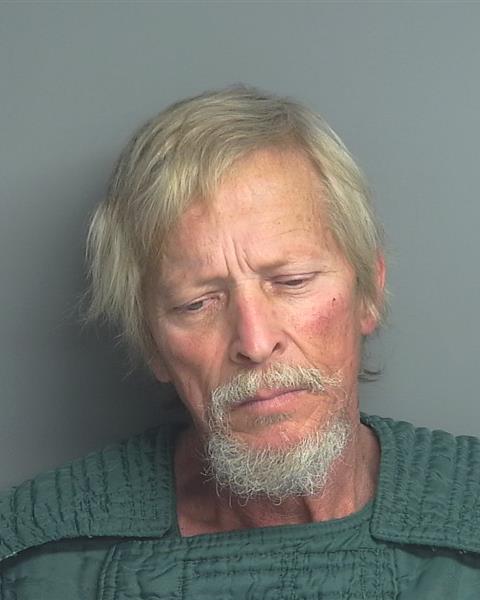