In the mid-morning hours of November 9, 2011, Deputies from the Liberty County Sheriff’s Office, while on patrol, located and made contact with two suspicious males in the 4000 block of F.M. 1010 (Plum Grove Rd) in Liberty County.

Both men were moved off of the moving lanes of traffic and identified as;

Mr. Hendrix and Mr. Reynolds are both charged with Theft (possession of stolen property) and possession of a controlled substance. Additional criminal charges are pending further investigation by LCSO Investigators and Cleveland Police Department Investigators.  Both men have very lengthy criminal histories and are currently on Parole through the State of Texas.  Both men are now facing return to the Texas Department of Corrections – Institutional Division. 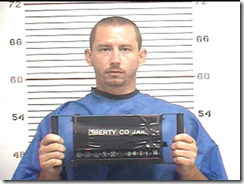 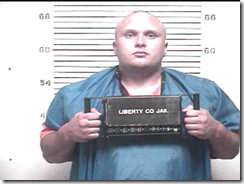