This past July, the Cleveland Police Department asked the public’s help with identifying an unknown individual who was believed to be connected to a rash of vehicle burglaries in the Cleveland area.
With the help of our citizens, we identified the unknown male as Maurilio Escamilla Cantu, age 30, who resides in Liberty County. Through citizens’ home security camera footage, we were able to link Cantu to a burglary of a motor vehicle and two thefts.
During this same period, a CPD officer had attempted to stop a black Dodge Charger upon noticing the Charger leave the area of a burglary the Officer was investigating. Upon stopping the vehicle, the driver lied about his identity and fled on foot from the Officer. Stolen property was recovered from inside the black Dodge Charger. It was later found the person’s real identity was Maurilio Escamilla Cantu.
Multiple arrest warrants were issued for Cantu.
During our investigation into Cantu, it is believed Cantu was tipped off that the Cleveland Police Department was looking for him and fled the area.
On August 14, 2019, a concerned citizen contacted the Cleveland Police Department and advised that Cantu was hiding out in the Porter area. Officers with the Police Department surveilled the area in question and were able to apprehend Cantu without incident.
Cantu was transported to the Cleveland Police Department where he was booked in on the following charges:
Evading Arrest, Failure to Identify, Resisting Arrest, Burglary of a Motor Vehicle, Theft $100 < $750, Theft < $100, Display Expired Registration, No Operators License, Fail to Maintain Financial Responsibility. Cantu is currently being held in the Liberty County Jail. 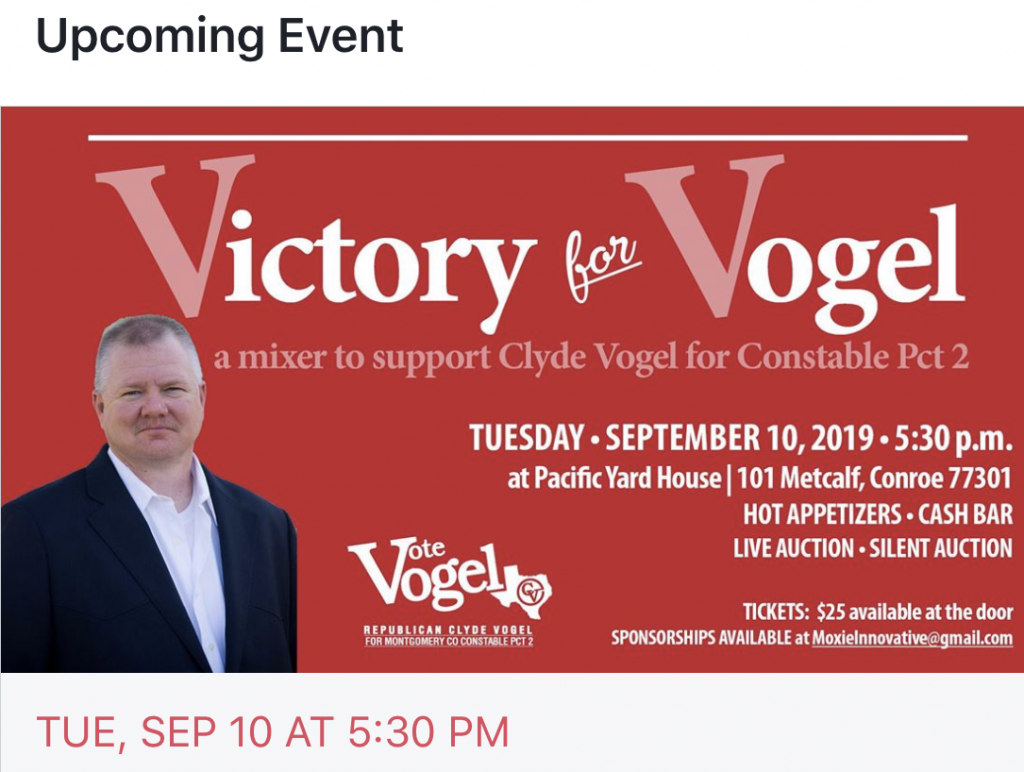 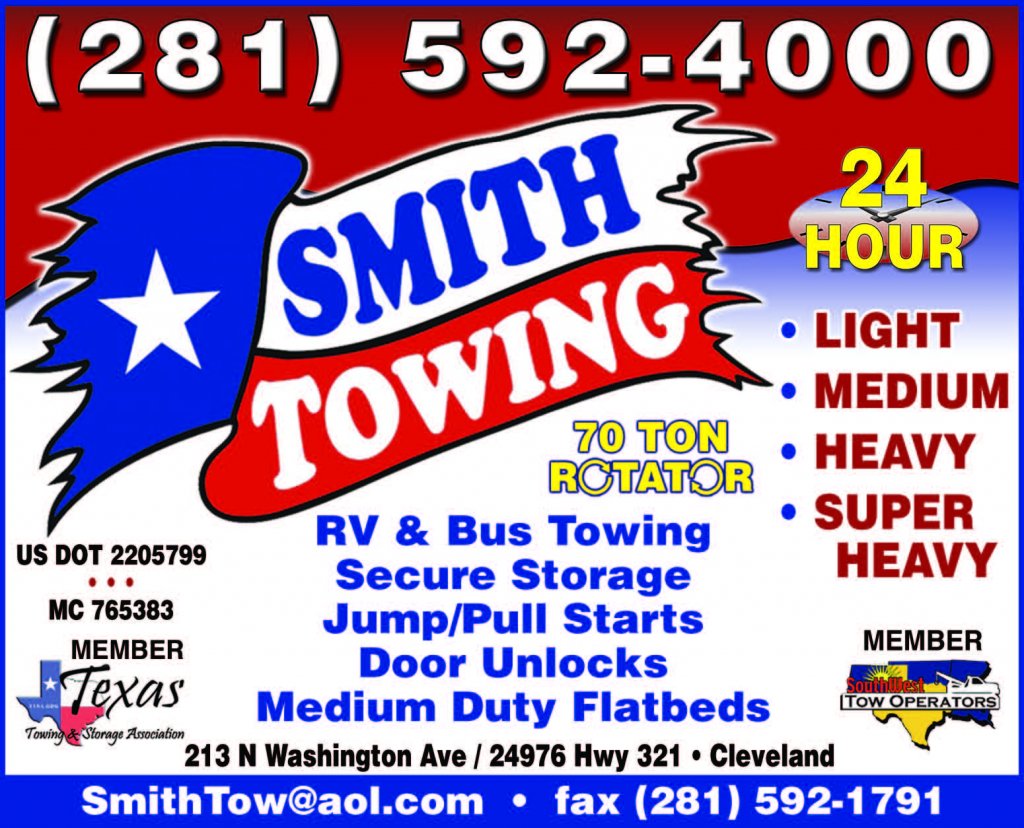