The Texas Attorney General has filed unauthorized absence from a community corrections facility and abuse of official capacity greater than $2500 but less than $30,000, on Fefiloi Victor Asi, an HVAC Supervisor at TDCJ. He was found with four members of his inmate work crew at the home of Denice Darlene Rogers, the mother of a TDCJ inmate on December 6. After a shakedown done on the TDCJ Unit by officials they began to track Asi’s movements. That is what led them to the home at 19869 Bluewater in Montgomery. Rogers was also arrested on Montgomery County charges of possession of controlled substance after between one and four grams of meth were discovered. The inmates were not charged in the incident, however, the Texas Attorney Generals Office of Inspector General used the law of parties to bring the charges on Asi. The “law of parties” permits one individual to be held criminally liable for the actions of others. The Texas penal code designates all participants to crime as “parties” and thus makes them all criminally responsible for the commission of the offense. His abuse of official capacity charge states, Asi had the intent to obtain a benefit or with intent to harm 0r defraud another intentionally 0r knowingly misuse government property, to-wit: one vehicle, that came into the defendant’s custody or possession by virtue of his employment, and the value 0f the vehicle was $2,500 0r more but less than $30,000, according to court records.
Rogers is due to face Judge Michalk on January 9, 2020, she bonded out on a $3000 bond. 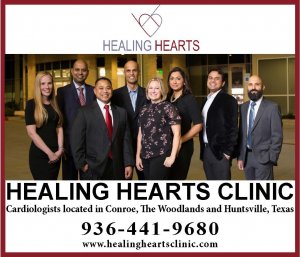 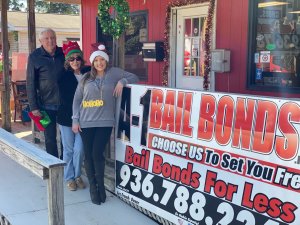 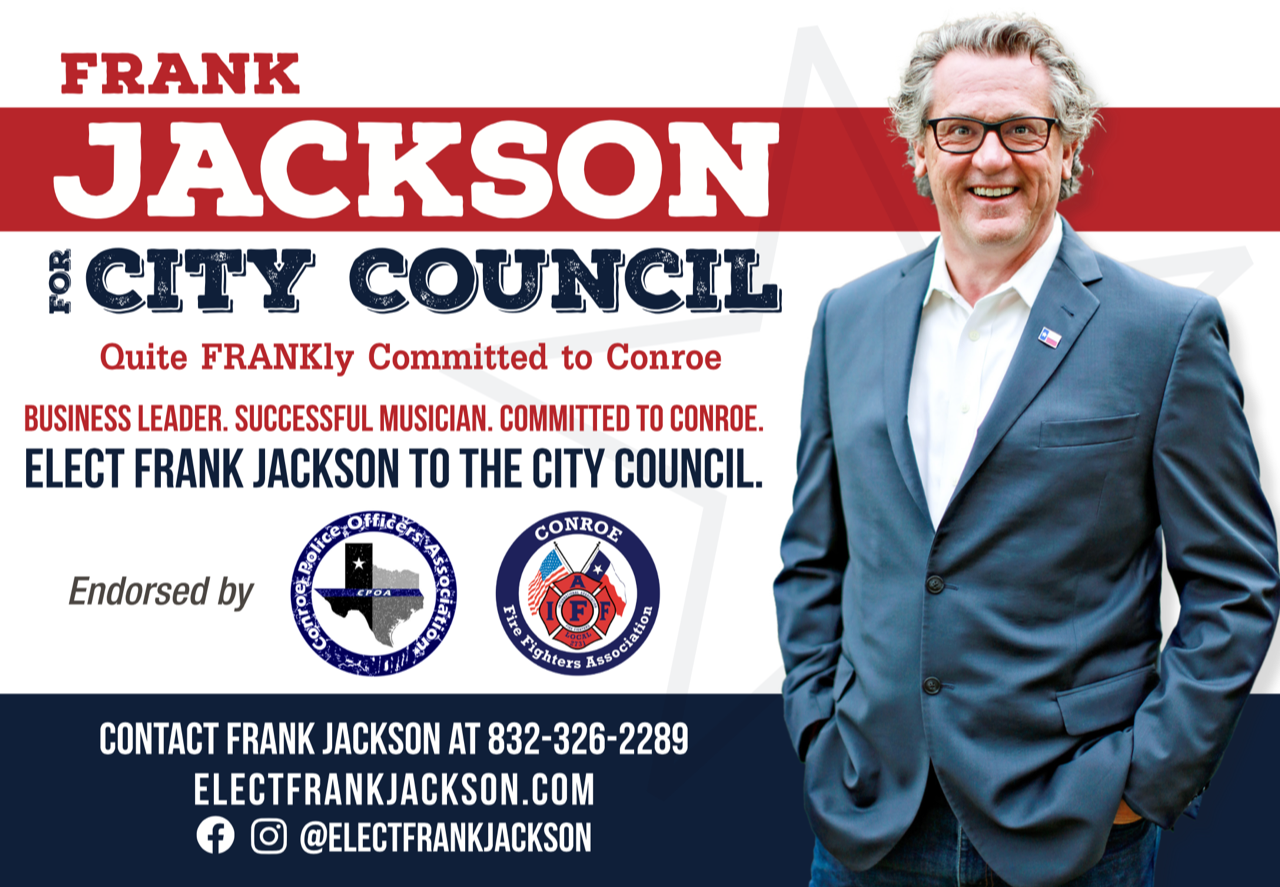