Posted: 23.1.2023 11:34
Home
Local / Area News
On January 21, 2023, at around 1:45 am, MCTXSheriff Deputies responded to a business alarm in the 14000 block of FM 1485 in Conroe. Upon arrival, Deputies discovered a hole was cut through the side wall of the business and a dark-colored SUV speeding away from the scene. Deputies pursued the SUV and conducted a stop, where the driver was identified as Keiuna Jackson of Houston. During the stop, Deputies witnessed a male emerge from the tree line just north of the business; the male was detained and identified as Nicholas Sanchez, also of Houston. While speaking to Sanchez, Deputies observed what appeared to be pieces of yellow insulation and sheetrock dust on his face and clothing. A saw was found at the scene and a second saw was located in the SUV.
Jackson and Sanchez were transported to the Montgomery County Jail, where they were charged with Felony Burglary of a Building 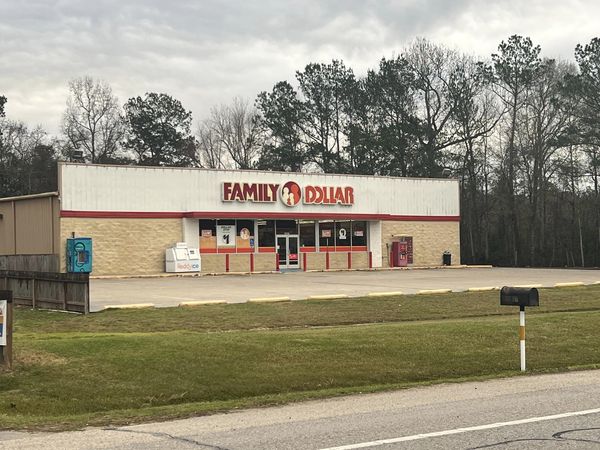 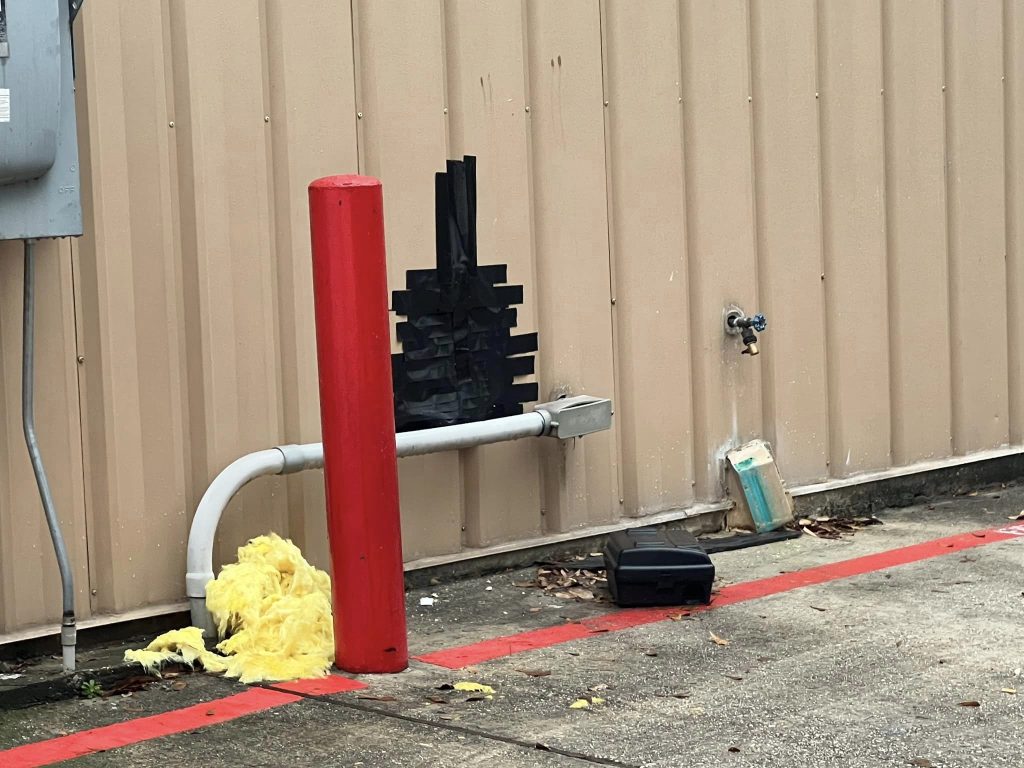