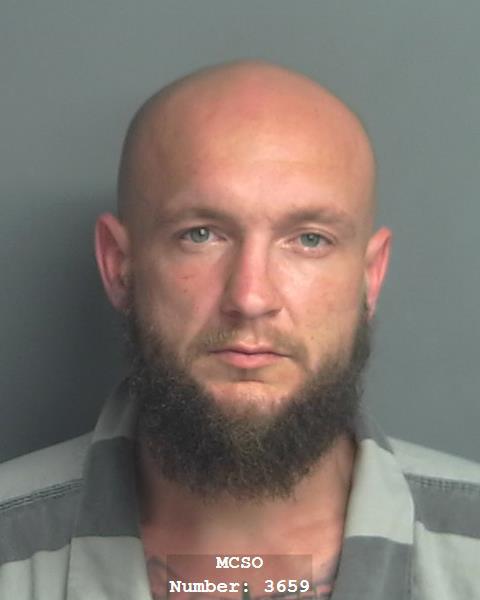 On the evening of Thursday, November 24, Shenandoah units assisted the Montgomery County Sheriff’s Office with a burglary in progress in the area of Interstate 45 and SH 242. Information indicated that a nearby cell phone tower was in the process of being burglarized for its copper wiring. A Shenandoah officer located a truck leaving the area with wiring protruding from the bed of the truck. A traffic stop was initiated and the driver, identified as Randy Wyatt, was turned over to the Sheriff’s Department for further investigation. Ultimately, Wyatt was arrested for theft of copper and transported to the Montgomery County Jail without incident. He is charged with felony theft of material aluminum/copper of less than $20,000. His bond was set at $3500. Ironically, Wyatt was arrested just 4-days earlier by Montgomery County Precinct 1 Deputy on FM 1097 on an open warrant for criminal trespass. That criminal trespass warrant was from December 20, 2020, when he was caught on the property of Crown Castle which owns a cell tower site. In that case, on September 14, 2021, he was sentenced to 3-days, time served plus fines and court costs. He failed to pay and the warrant was issued. 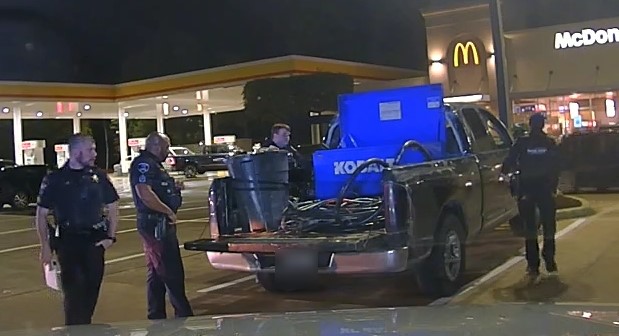 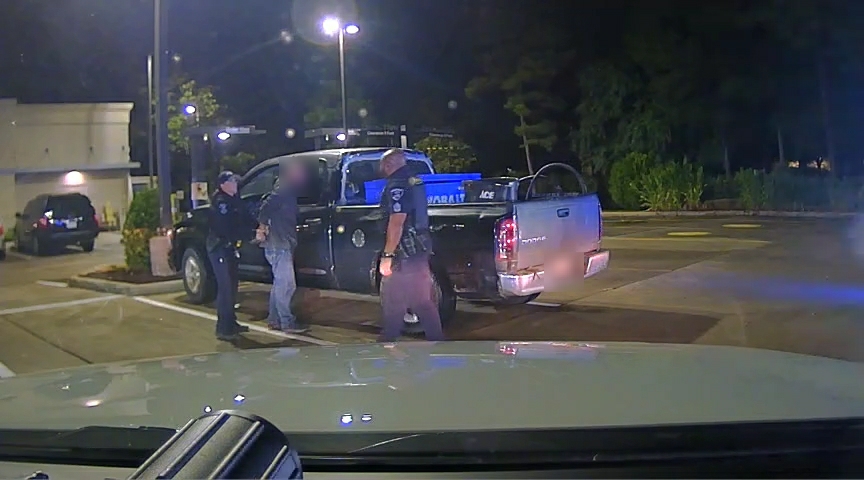