On January 2, 2019, Jennifer Ann Scott-Perkins left a friends house near Shepherd. She was heading back to her home in Houston. She never made it. After leaving she made several cell phone calls near Highway 146 and FM 787 near Rye Texas. According to Houston Police who started the search, Perkins sounded upset during one call made before she disappeared. Houston Police asked Equusearch for help. Cell phone records showed that the last calls were made near FM 767 and the Trinity River. Three weeks ago a boat was put in the water there and side scan sonar possibly picked something up. However due to the depth of the water and the swift current nothing further was able to be done. Sunday Equusearch along with Houston Police Divers and Liberty County Sheriff’s Office returned to the scene. The river dropped over 20-feet since the first search. Apple Towing was called in with a heavy-duty wrecker and set the Equusearch Rescue boat into the water. With the water level dropping, steep cliffs prevented a normal launch. Within a short time, the sonar again picked up a large object. Houston Police divers entered the 53-degree water and dove down 35-feet. The vehicle was found in a deep hole on the bottom of the river. The body of a female, preserved by the cold waters still inside. Once again Apple Towing was brought in and after divers connected the heavy cable to the vehicle which was approximately 75-feet from shore it was slowly recovered. Inside the vehicle a female body. Identification in the vehicle was Perkins, the vehicle was registered to Perkins, However, officials aren’t ready to confirm it is her until after an autopsy at the Jefferson County Medical Examiners Office. Officials speculate that the night she left there was very heavy rain. A dirt road angles off FM 787 just west of the Trinity River Bridge, with the water high they believe she just drove off into it. 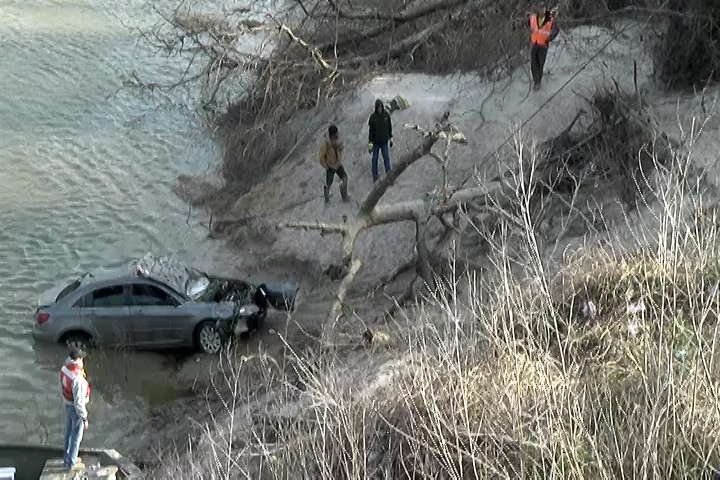 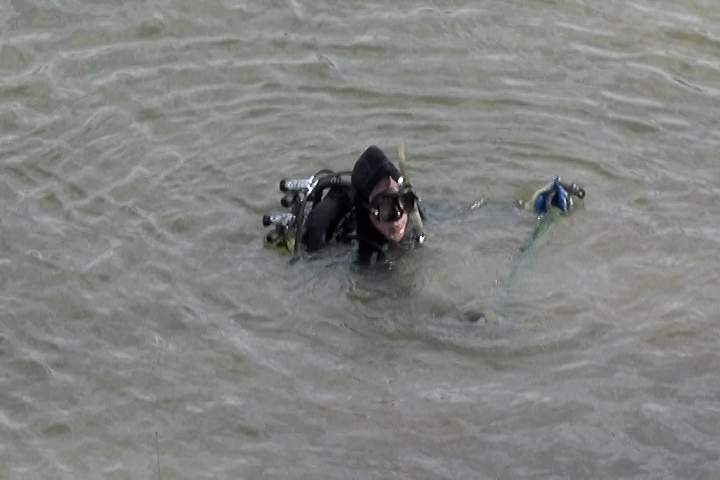 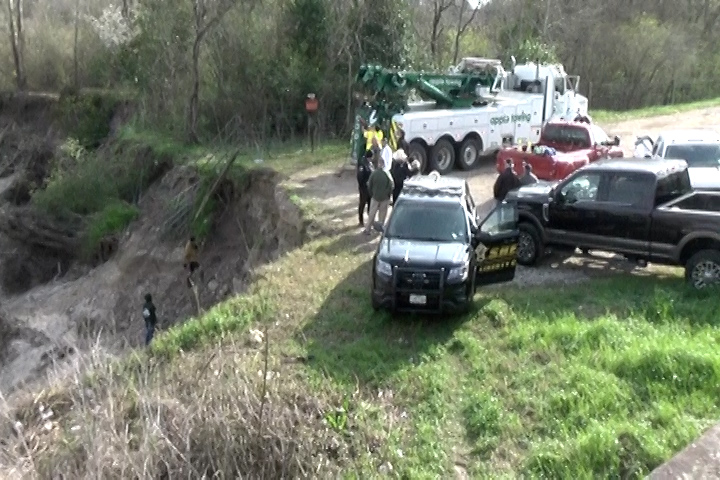 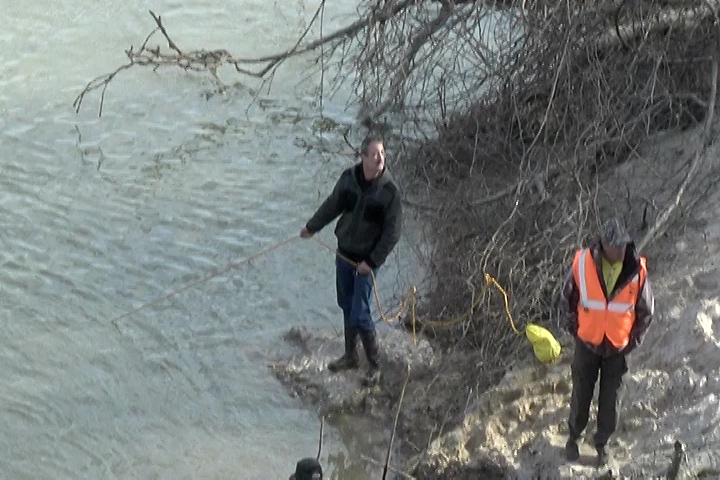 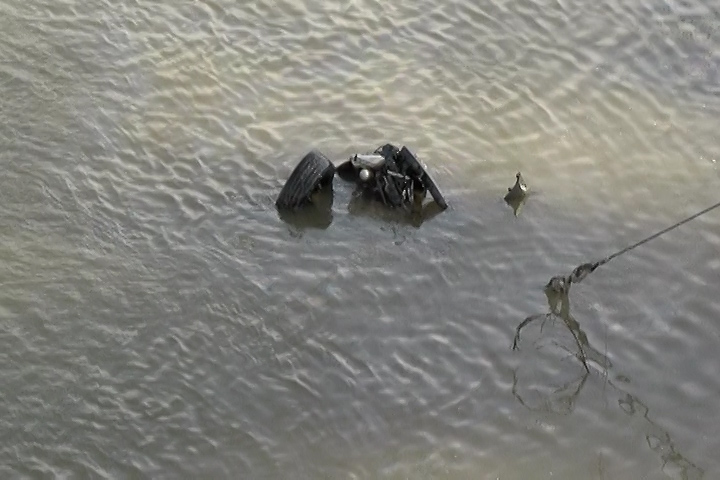 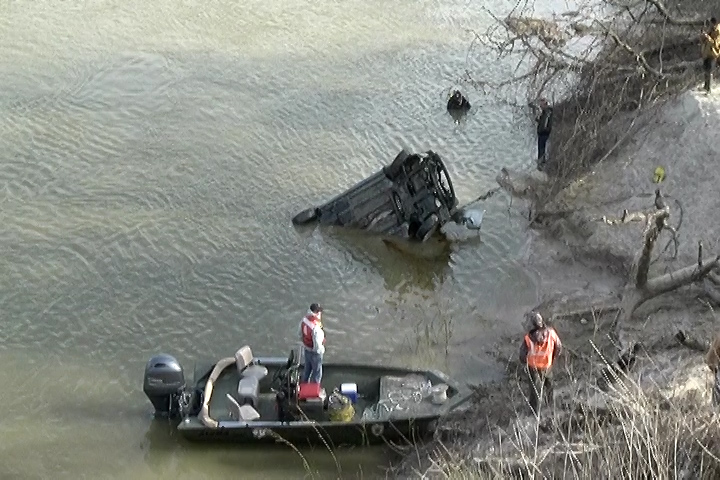 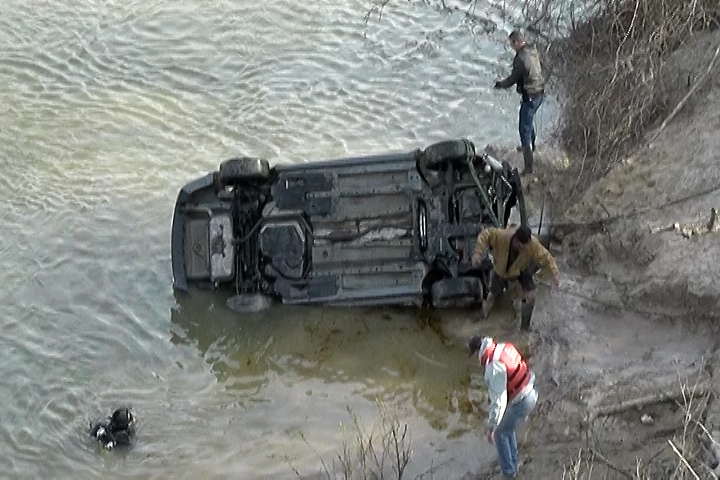 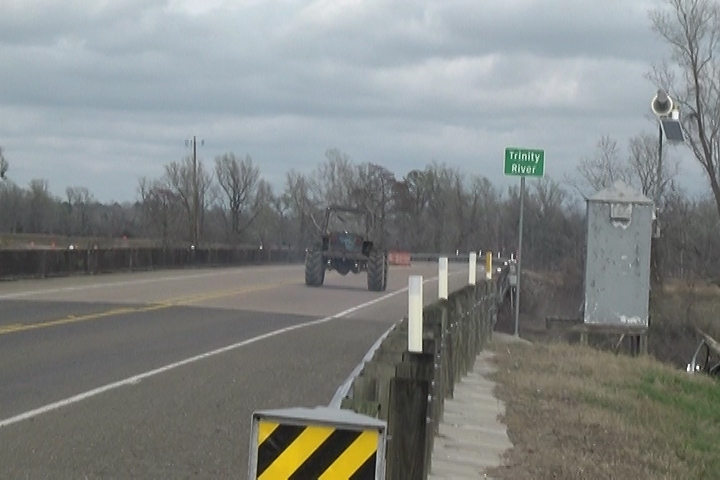 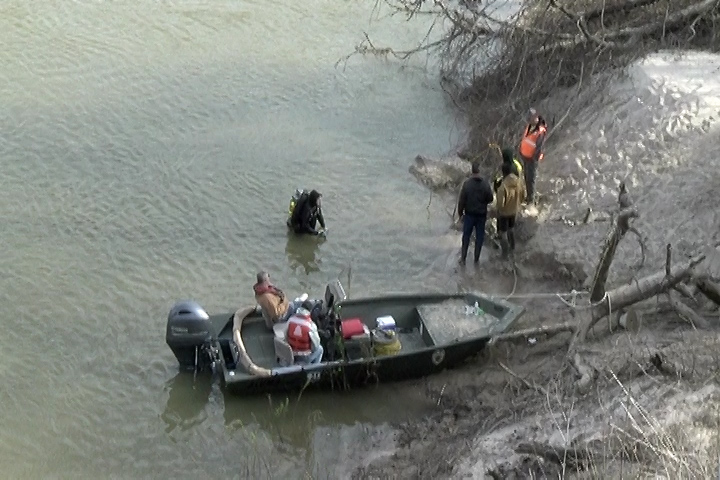 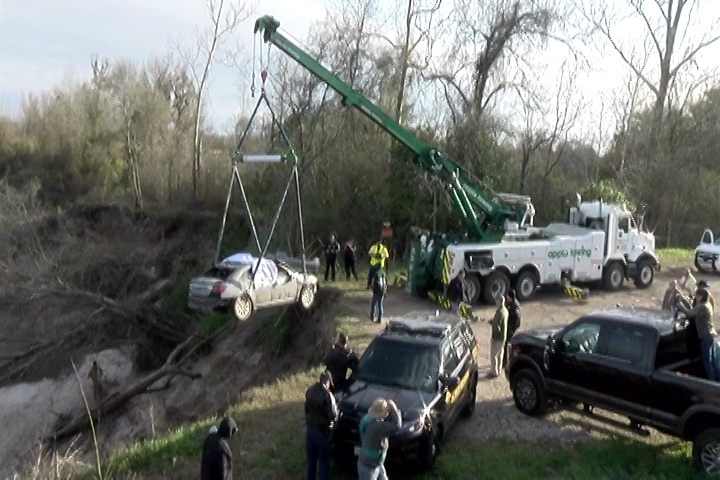 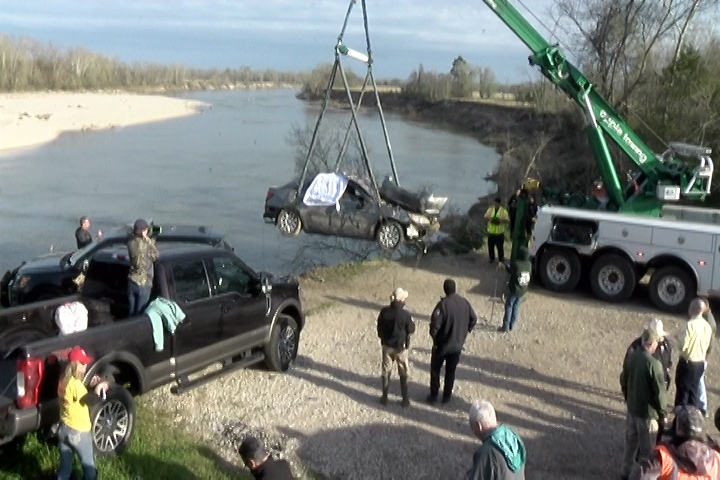