Shortly before 5 p.m. Wednesday evening a mother and father of a 20-month old boy  were moving vehicles in their driveway . Some how the child was able to slip away and was struck by the mother as she moved the pick-up truck.

The child was transported by Cleveland EMS to Cleveland Regional Hospital where he was pronounced dead on arrival.

The entire community of Tarkington including this reporter are in shock as the family was very well known by both and very active in the community.

The investigation is continuing by the Liberty County Sheriff’s Office and the Texas Department of Public Safety. 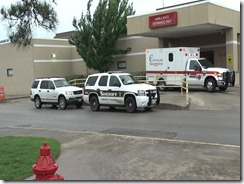 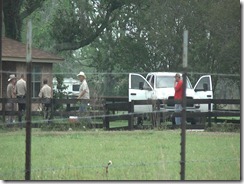