On Sunday, November 7, 2021, at 12:13 pm, Officer J. Skipworth was patrolling the area of Lincoln Street and N. San Jacinto Avenue.
Officer Skipworth observed a Maroon in color 2004 Dodge Ram pick-up leave a game room located at 307 N. San Jacinto Avenue. The vehicle drove to the corner of N. San Jacinto Avenue and Booth Street, where the driver ran the stop sign.
As the vehicle turned onto Booth Street, Officer Skipworth conducted a traffic stop for the violation. Officer Skipworth met with the driver, who was identified as Jason Cook (age 49, Livingston address), the front seat passenger was identified as Jennifer Smith. Note: It was later found at the Cleveland Police Department Jail that Smith lied about her name; Smith’s real name is Bonnie Lynn Rothman (age 37, Livingston Address).
While Officer Skipworth was conducting his traffic stop, the Cleveland Police Department Dispatch Center was contacted by a passerby. The citizen advised Dispatch he observed a bag thrown from the passenger side of the Dodge Ram pick-up before the traffic stop. Officer Fleming met with the witness who led Officer Fleming to the bag that was thrown. A large amount of drugs was found in the bag.
Officer Skipworth detained Jason Cook and Bonnie Rothman, both were questioned about the bag, but both denied any knowledge. Further questioning found Cook and Rothman had inconsistent stories. Both were placed under arrest for Possession of a Controlled Substance. It was discovered Rothman had five-thousand and seven-hundred dollars in her possession.
Additional drugs were found inside of the vehicle Cook and Rothman were driving.
The below is a list of drugs found in Cook and Rothman’s possession:
213 grams of Methamphetamine
5.15 grams of Cocaine
0.125 ounces of Marihuana
0.59 grams of Ecstasy
0.22 grams of Xanax
Jason Cook and Bonnie Lynn Rothman are charged with;
Possession of a Controlled Substance (Penalty Group 1) >200g <400g – First Degree Felony Possession of a Controlled Substance (Penalty Group 1) >4g <200g – Second Degree Felony Tamper/Fabricate Physical Evidence with Intent to Impair – Third Degree Felony A warrant will be issued for Rothman lying about her identity. The money found in Rothman’s possession is being held pending a seizure hearing. We have recently made several arrests in this area, two of which were security guards working at the same game room. Officer Skipworth, keeping a watchful eye on this area, started the series of events that led to the removal of a large number of drugs from our community. If not for the observant citizen, who did their part to help protect our community, this case would not have ended successfully. It takes all of us, officers and citizens, working together to combat crime. We would not be as successful as we are if it were not for our community members calling the Police Department and providing us with information. We would like to thank our citizens for all of the help they provide. 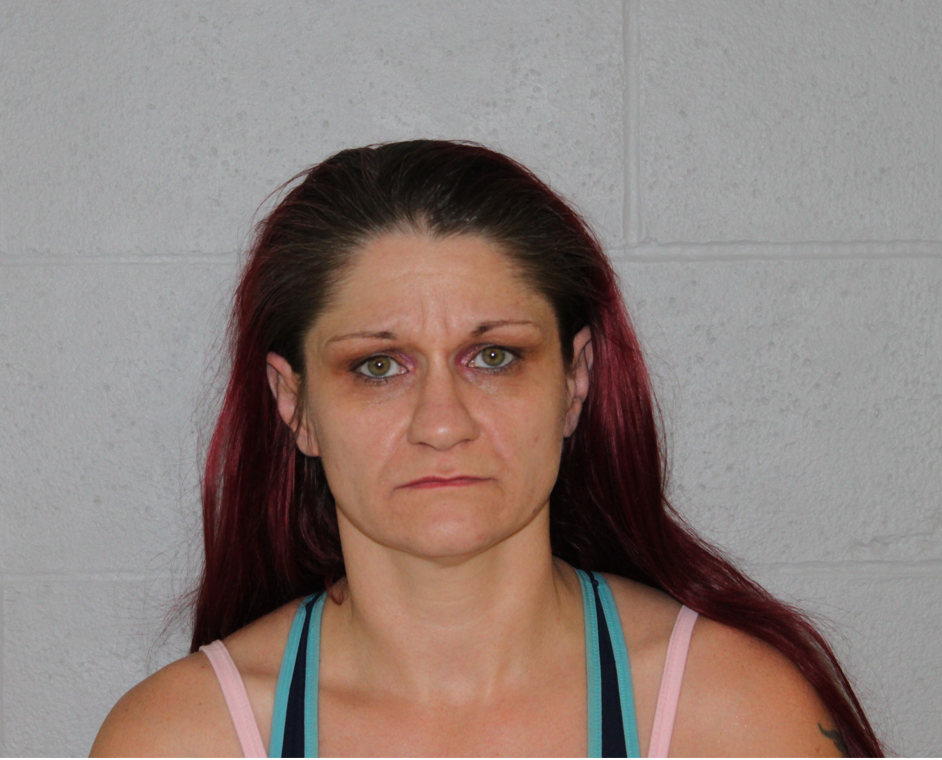 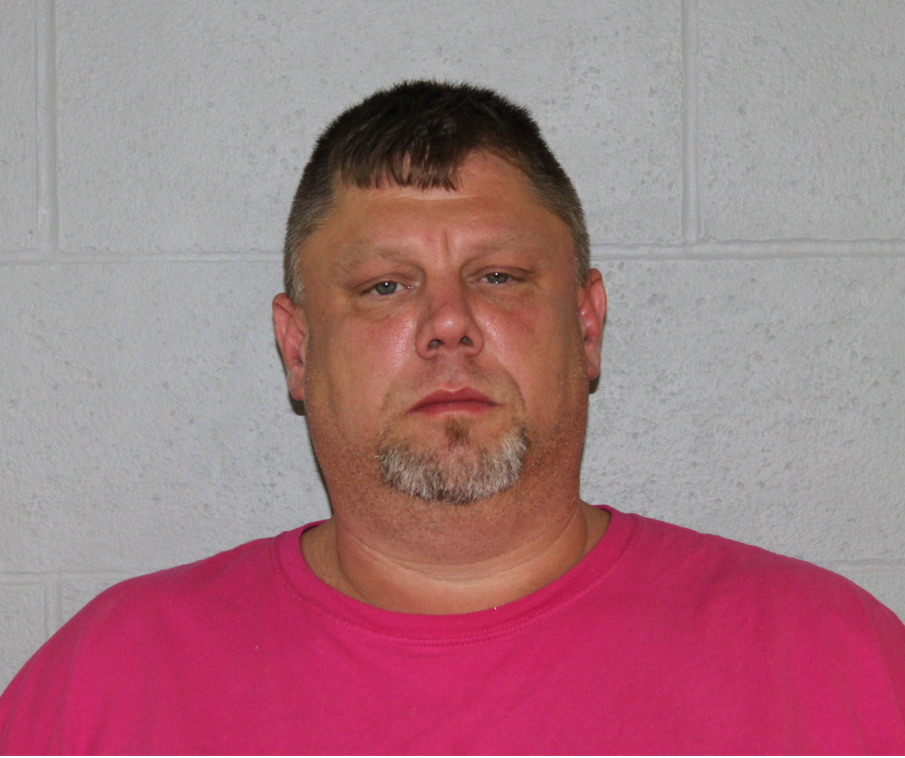