Several weeks ago it was decided to shut the power down in the City of Liberty for seven hours Saturday night. The reason was to put a new substation online which would meet the current high electrical demands of Boomerang Tubing and any new demands needed in the area for the far distant future.

Many shoppers got last minute Christmas shopping done at the local Wal-Mart as they were set to close at 10 pm due to the outage. Many were seen buying space heaters , batteries and extension cords for use on their generators.

Not many customers thought it was a good idea to have to put them in the black to update the power system. With temperatures dipping to near freezing and 15 mile per hour winds is was quite cold.

Besides the substation other crews used the outage in their favor. A large utility pole that had been hit in Liberty and needed replacing was done without having to work with the power on.

The Empty Pockets Bar on Beaumont Street preplanned also. As you drove down Beaumont you could hear music and then see the lights on inviting people in. Once inside it was business as usual. With the business running on generator power the band kept everyone entertained for the night. 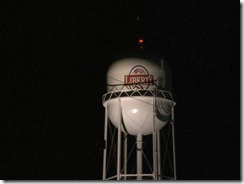 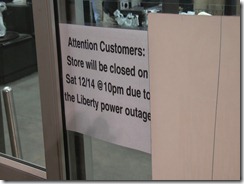 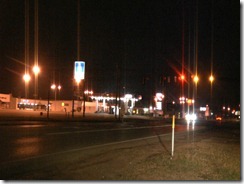 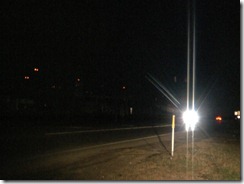 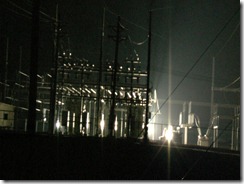 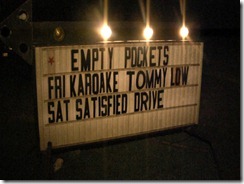 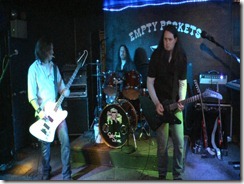 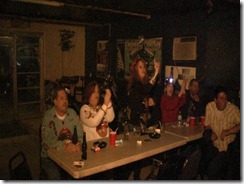 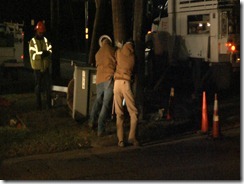 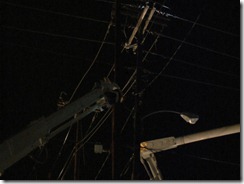