On Monday, April 26, 2021, at 9:44 pm, Cleveland Police Officers Officer Joe Rosas and Megan Crowel observed a 2019 Honda Civic speeding in the Construction Zone located on US Highway 59. Officers conducted a traffic stop for the speeding violation. Upon making contact with the three occupants, Officers detected a strong odor of Marihuana. Officer Rosas observed the front passenger reaching under the seat and ordered the passenger to show his hands, at which the passenger complied. Officers had all three occupants exit the vehicle. As the rear passenger exited the vehicle, Officers observed an AR-15 Pistol in the rear seat area. All three suspected were detained, and a search of the vehicle was conducted. During the search, officers located several bags of Marihuana, which totaled to a weight of 3.2 pounds.

The occupants were identified as;

All three occupants were arrested for Possession of Marihuana > 4oz < 5lbs (State Jail Felony) and Unlawfully Carrying a Weapon (Class A Misdemeanor). All three were transported to the Cleveland Police Department Jail. Cleveland Municipal Court Judge Ralph Fuller set bonds for each suspect in the amount of ten thousand dollars (Unlawful Carrying a Weapon) and thirty thousand dollars (Possession of Marihuana). The Marihuana appeared to be an altered designer strain, which has a higher THC level. This amount seized could possibly have a street value upwards of thirty thousand dollars. This is not the Marihuana associated with the ’60s, ’70s, and ’80s. Marihuana grown in the 1980s averaged a THC level of 4 percent. The strain we seized is believed to have a THC level of 25 percent. 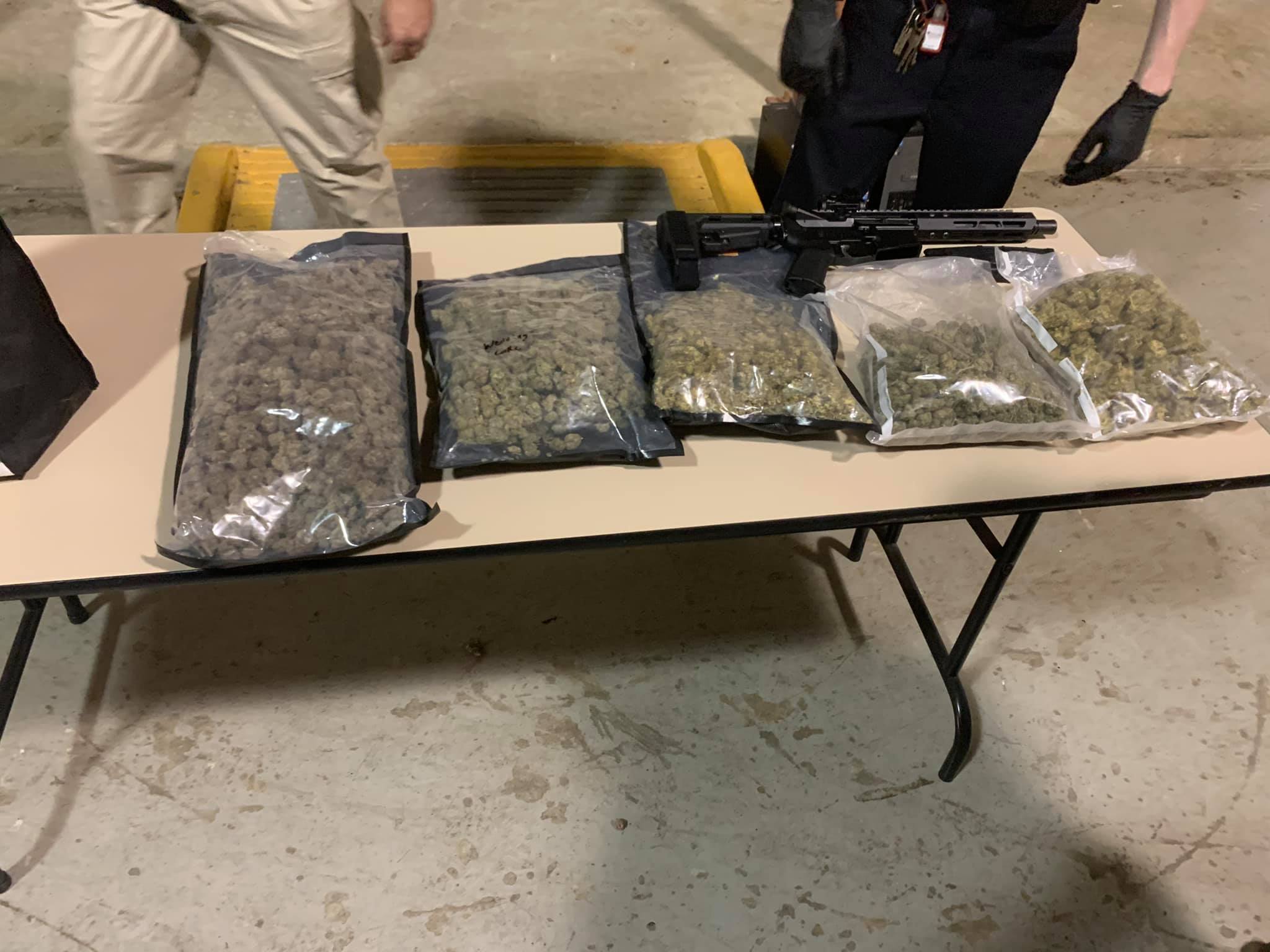 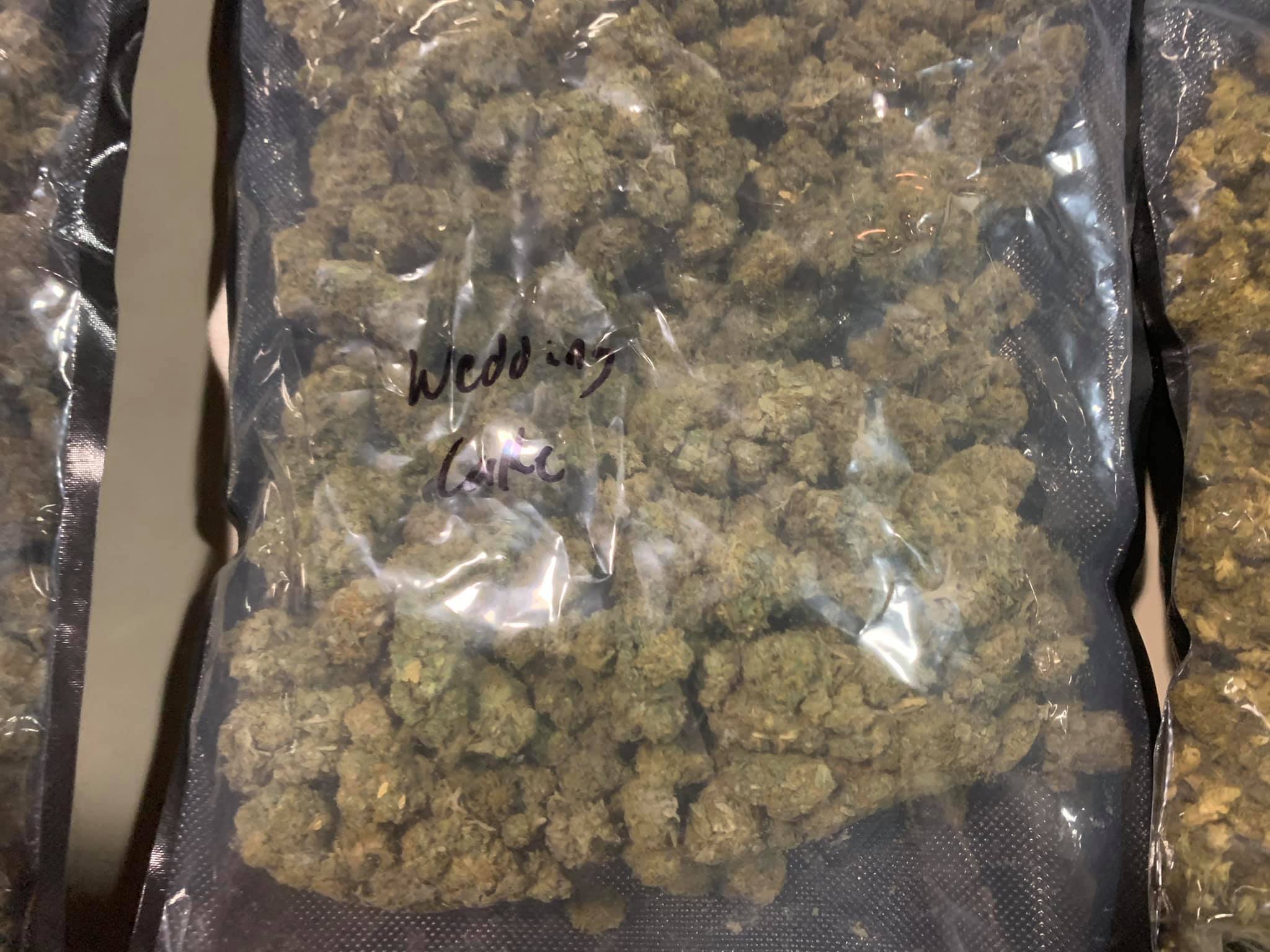 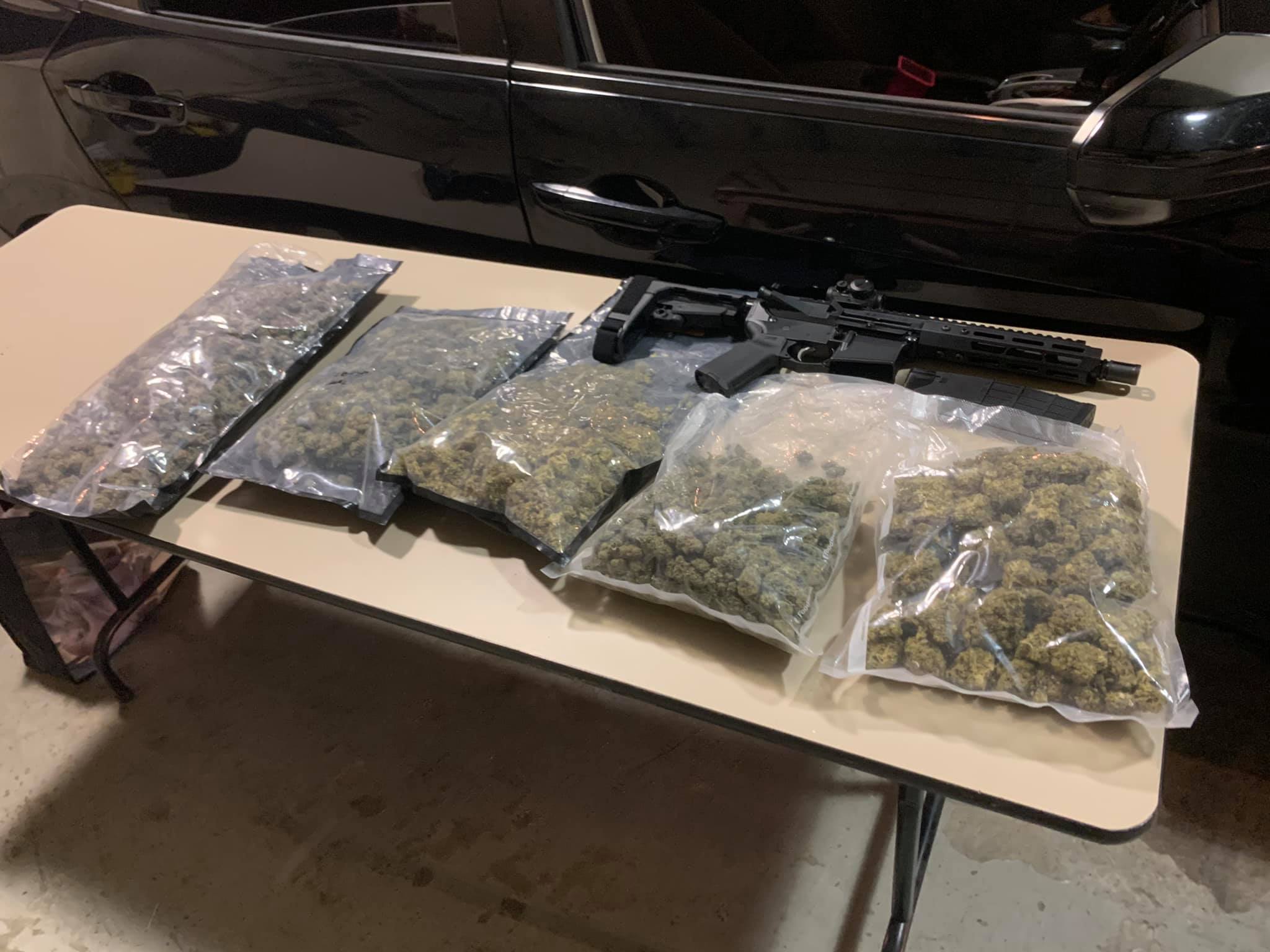 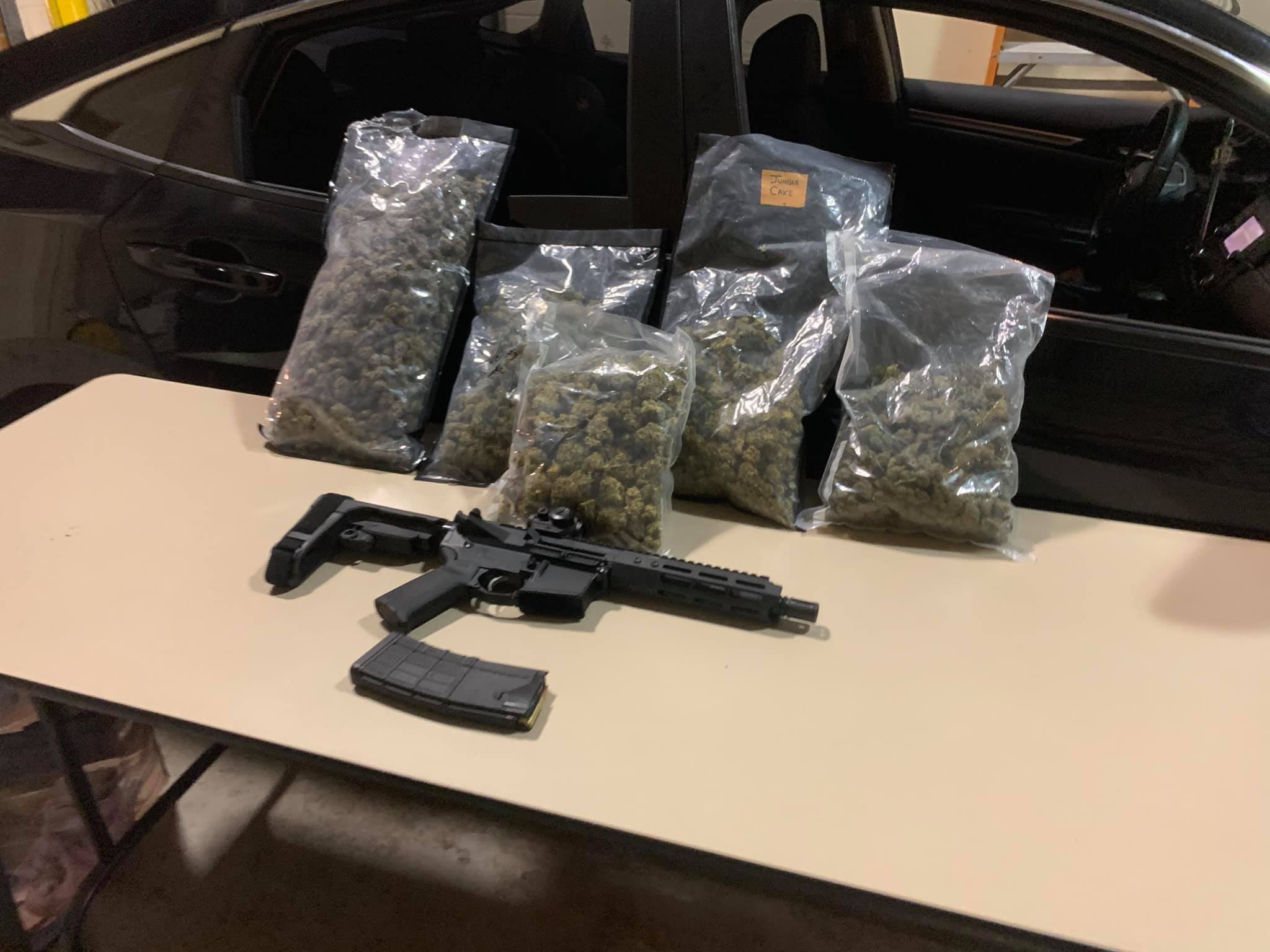 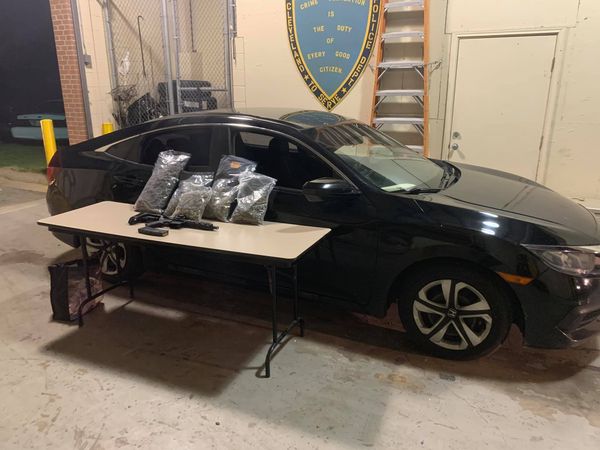 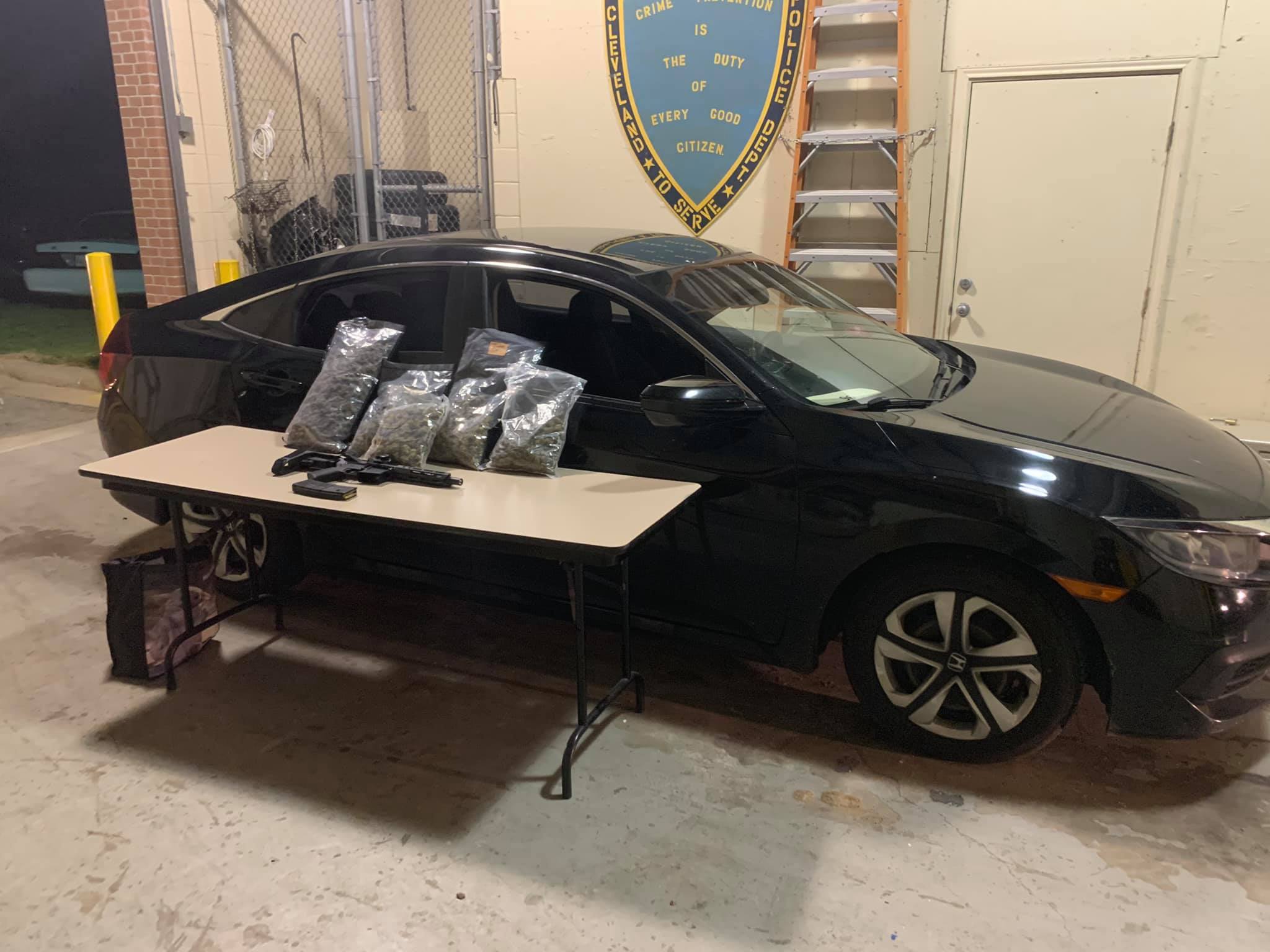 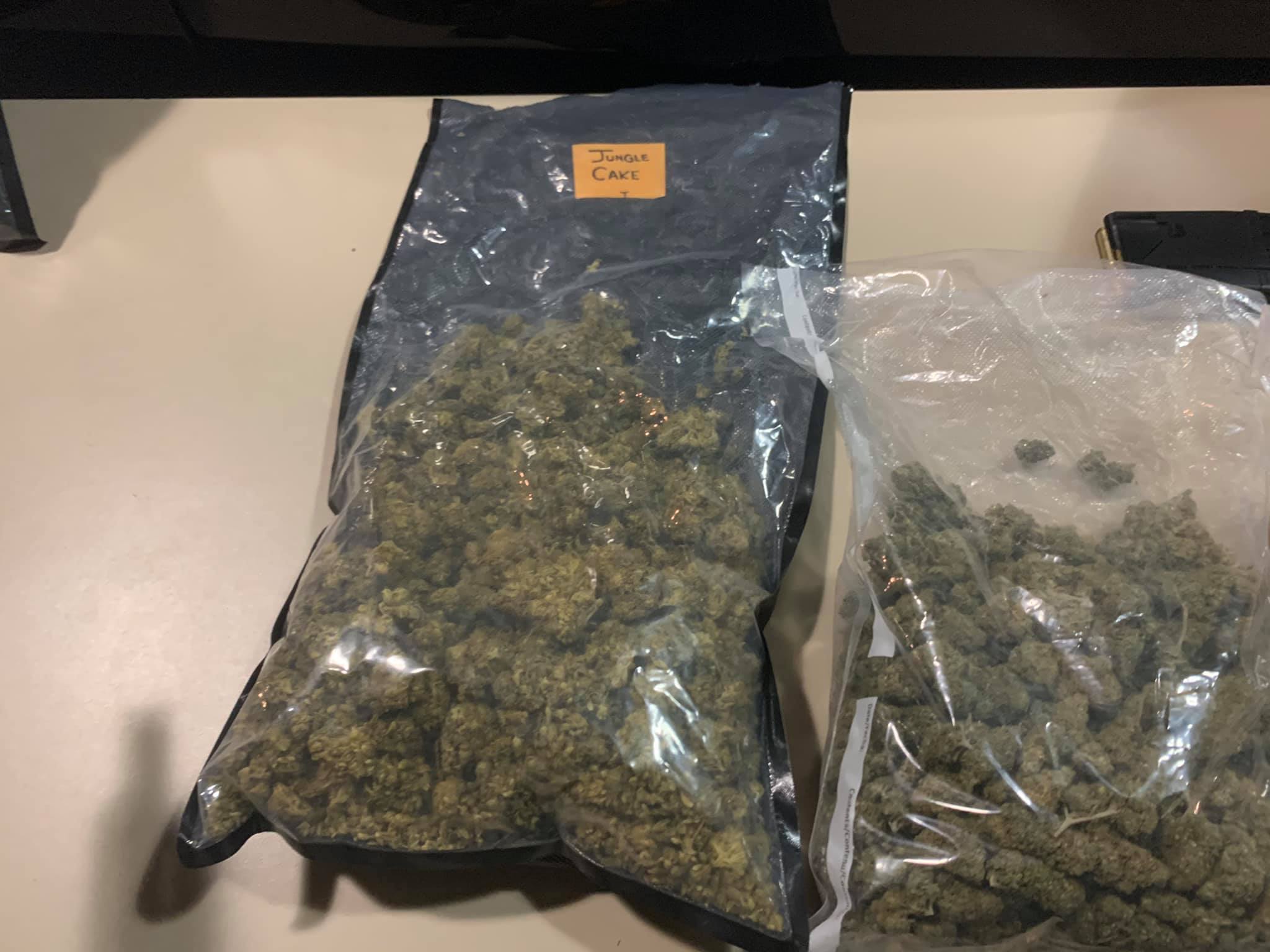