Approximately 4:31 p.m. Thursday, Dominga Victoria Flores, 18 of  Cleveland  was traveling westbound on Jay Hawker Road in San Jacinto County at what DPS says was an unsafe speed. She was approximately one mile west of the Intersection of Rajax when she struck a utility pole in her 2004 Nissan 4-door. Flores was pronounced dead on the scene. Her passenger Jonathon Frankinburger, 19, of Kingwood was transported to Cleveland Regional Hospital where he is listed in stable condition. 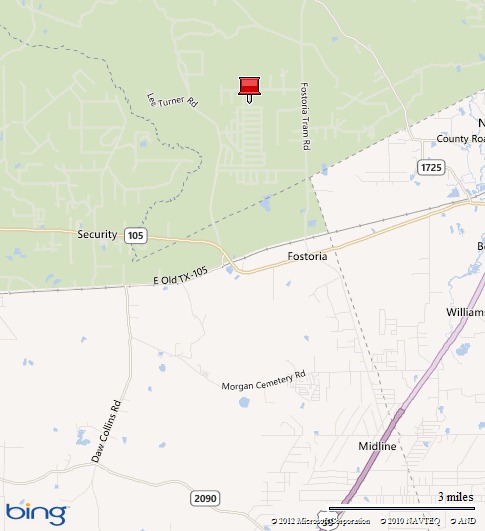