The Cleveland Police Department is asking for assistance in identifying the two (2) individuals in the following photographs.

On Monday, October 3, 2011, a burglary of a motor vehicle was committed in the 500 Block of Washington Ave. in Cleveland, Texas. The individuals in the photographs were last seen in the area of the victim’s vehicle.

The first person is described as a Hispanic male approximately 5’ 5” with a medium build and may have several tattoos on his right arm and also his neck. The male has short hair and some facial hair.

The second person is described as a white female approximately 5’6” with a medium build, short brown hair and wears glasses. The female is wearing a t-shirt that maybe from Splendora High School class of 2010.

All calls will remain anonymous. 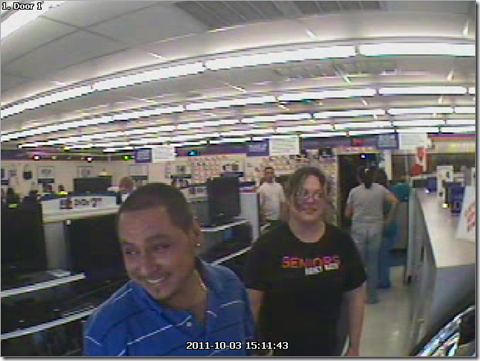 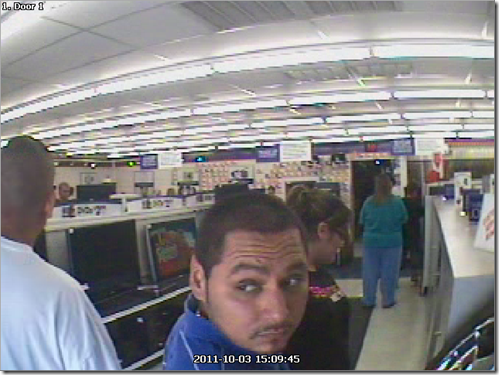 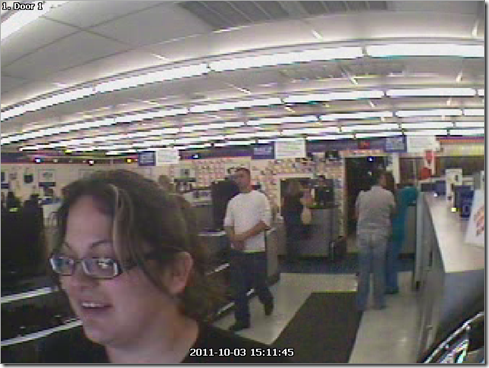