The Northside Lions football team is a team coached by a Conroe Police Night Shift Lieutenant Brent Stowe who is also the SWAT Commander. Stowe has been coaching for 8-years. His two sons went through the program at which time he was a dad coach. Since then he has been a volunteer coach/athletic director. This year’s head coach is Mike Helmer. Helmer who loves the program so much he retired after 25-years and has given all his time to the young men. The Lions are a home school team in their 11th year. The Northside Lions is an insured 501 c3 organization located in Montgomery County, Texas, building young knights into strong men through the life challenges of junior varsity and varsity football. NSL was established in 2009 to fill a need for homeschooled boys who had aged out of YMCA football programs. The Northside Lions (NSL) is a Christ-centered, denominations organization. Families of different doctrinal beliefs join together and unify for the common purpose of building teenage boys into young men who understand the significance of sacrifice, dedication, and teamwork. NSL believes prayer is important. NSL believes ministry is important. NSL believes relationships are important. The ages of the players range between 12 and 18. Each year they have played an 11-man team, however with the pandemic they are playing a 6-man team. The coaches like Stowe are not paid and some are dads to some of the players. Away from the field, the coaches are pilots, engineers, and medical professionals. They sacrifice their time and arrange their work schedules to make being a part of the Lions worthy of players’ time and sacrifice. Some of the assistant coaches have been in the program for several years, gaining experience and responsibility through practice and application. There are always opportunities for dads to volunteer with whichever degree of involvement they are comfortable with, and thus continue to solidify the structure that will keep the program growing and thriving for future Lions. At the beginning of the season, they don’t have traditional “tryouts.” They haven’t quite reached the point where they can afford to turn away anyone who wants to play. Football players get injured, so roster depth is valuable. Stowe said, “If your son wants to be on the team, he’ll be on the team.” For this season they are 4 and 4. Tonight they are playing the Mount Carmel Bulldogs, a Houston team. The Lions play against small public schools, private schools, and homeschool teams in the Houston, Dallas, Waco, Lafayette, and Baton Rouge areas. There are typically ten scheduled games, which are usually on Friday nights around 7:00, (sometimes on Saturdays) with the players expected to arrive at the field an hour and a half prior to game time. If transportation is an issue, there is a network of parents available to help players get to the field. For families attending road games, there is usually an admission of $5 – $8 per person. At the conclusion of every season, NSL travels to Panama City Beach, Florida, for the National Homeschool Football Association tournament to compete against homeschool teams from across the country. This tournament takes place the week prior to Thanksgiving week. However, this year will be an exception to going to the Thanksgiving Weekend Tournament. 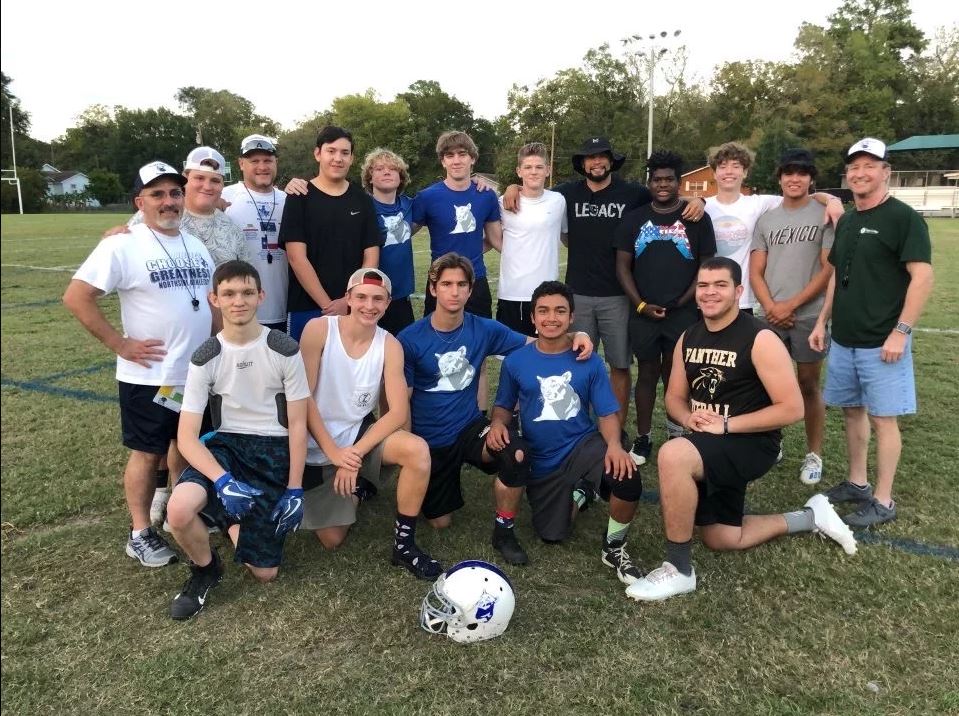 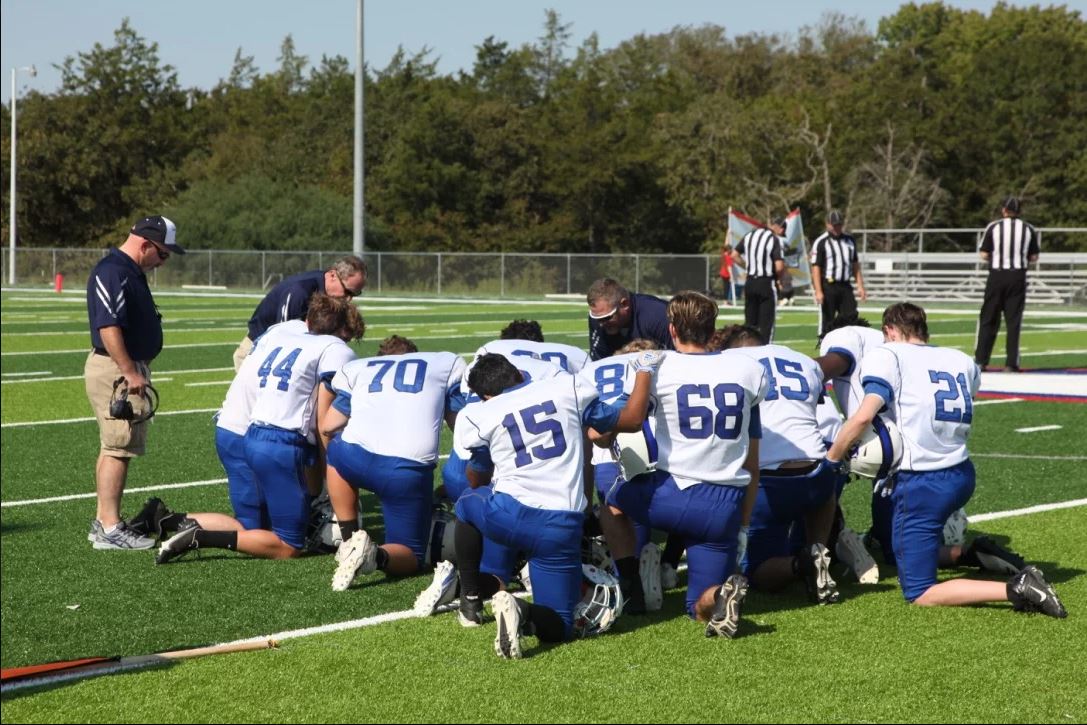 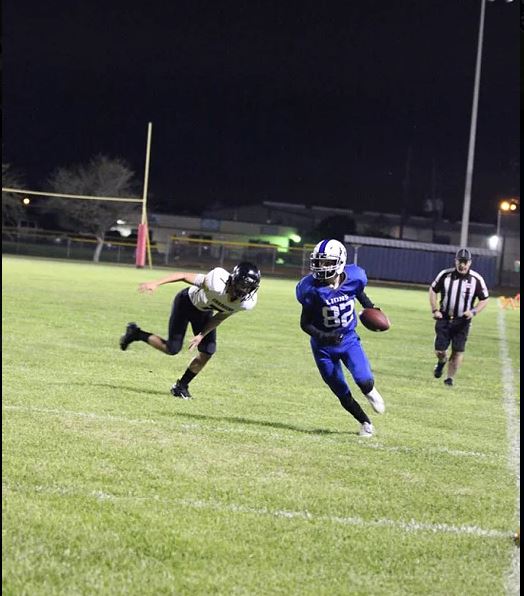