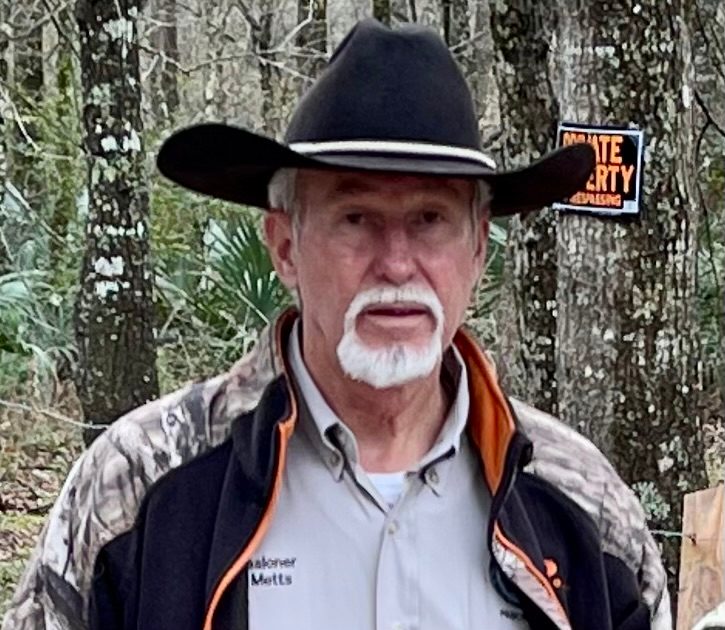 EAST MONTGOMERY COUNTY– As temperatures continue to drop across southeast Texas, Precinct 4 Commissioner James Metts is coordinating with community leaders to provide a warming center Thursday night for East Montgomery County residents. The NWS predicts the temperature will drop below freezing around sunset. At 5:30 p.m., Commissioner Metts will open the EMC Community Development Center to anyone who needs a place to get warm and have a hot cup of coffee if they choose to. The Commissioner is joined in this effort by Splendora Mayor Dorothy Welch and Patton Village Mayor Scott Anderson. Area law enforcement will provide security. As of this writing, plans are to keep the center open until noon Friday. However, if the winter weather event is worse than projected, the center may be kept open longer. Metts said updates will be posted on his Official Facebook page.

The EMC Community Development Center, which will be a temporary warming center, is located at 16401 First Street in Splendora, formerly the YMCA, near Hill and Dale.

The National Weather Service updated their forecasts around lunchtime today, with increased chances of precipitation. NWS is urging people to remain indoors if possible until temperatures rise above freezing again. Power outages are an obvious possibility, but icy roads and bridges are a bigger concern for first responders, county, and city officials. Commissioner Metts began preparations earlier in the week and has crews and equipment on standby to sand bridges and perform other services, should they become necessary.

“Unfortunately, we have quite a bit of experience with major weather events,” Commissioner Metts said. “We are prepared for whatever occurs this evening, and some folks are getting rest this afternoon in the event they need to work through the night and morning. I’m blessed with some very talented folks who are also very dedicated to our community.”

The Commissioner provided a warming center in the unprecedented winter weather event that occurred last year, contrary to rumors possibly circulating because of the upcoming election.

“We purchased a pair of buses for our EMC Seniors prior to the pandemic,” Metts said. “And they were wonderful when a large group of our seniors went to a Houston Astro’s game, Houston Zoo Lights, and other events. However, the pandemic caused us to park them for a while, and our seniors are able to be active again, but we no longer needed both buses.”

Commissioner Metts said he felt transferring one of the vehicles to the very active Pct. 4 Constable’s Office was a better use of taxpayer dollars than parking it or selling it and taking a loss.

“We have no way of knowing how long it will be before we have a need for the second bus,” Metts said. “Even with vaccines and booster shots, seniors are very cautious about outings and that isn’t likely to change soon.”

The East Montgomery County Commissioner said he had been in touch with the mayors of Roman Forest and Woodbranch as well, and everyone was ready and willing to do whatever they could to help, should it be needed.

“We’re all hoping for the best, but preparing for the worst,” Metts said. “It’s an old saying, but it’s lasted because it’s a commonsense approach to any potential crisis.”

It is important to note the warming center is not a shelter, but merely a location to warm up and enjoy free hot coffee.