At 502pm tonight a female driver in an SUV was northbound on Pollock Road in Conroe. She failed to yield right of way and entered the intersection of Wally Wilkerson (League Line Road) A Ford pickup was westbound on Wilkerson and slammed into the right front of the SUV. THe driver of the truck was uninjured and did voluntarily give a blood sample. There were no signs of impairment. THe female driver was taken to Conroe Regional in critical condition along with two children of unknown ages. The female passenger was pronounced deceased on the scene. Montgomery County Precinct 1 Justice of the Peace responded to the scene to perform and inquest. He ordered Eickenhorst Funeral Directors to transport the deceased female to the Montgomery County Forensic Center for autopsy. 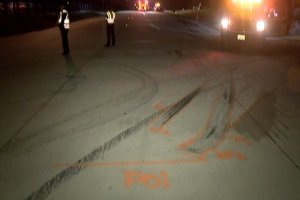 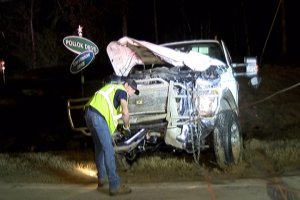 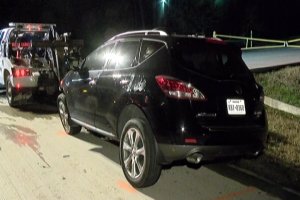 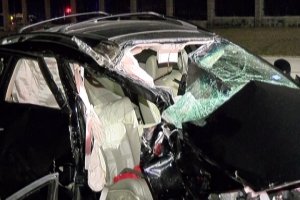 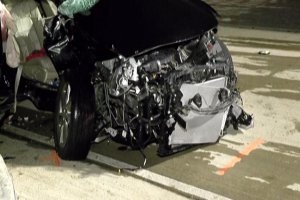 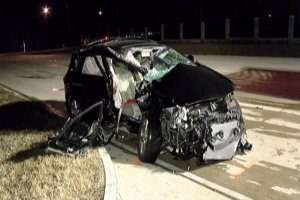 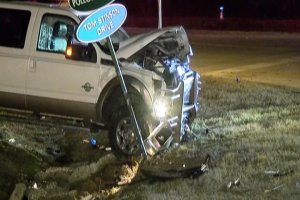 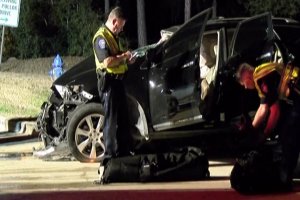 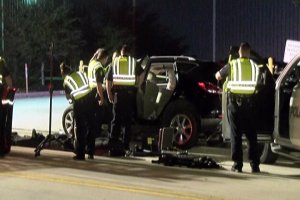 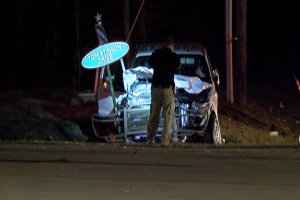 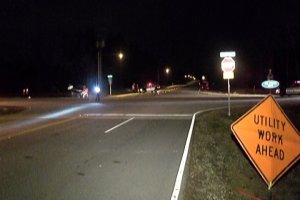 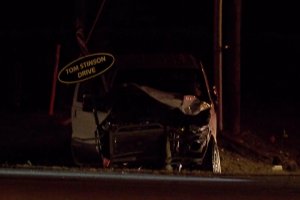