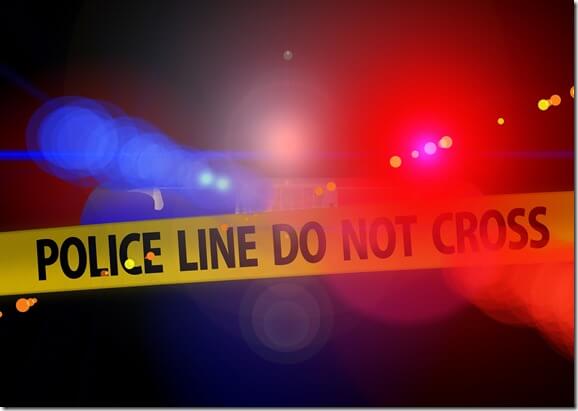 On Oct. 3, 2016, at approximately 1230 pm, Conroe Police Dispatch received a 911 call regarding an aggravated robbery that just occurred at 4890 W. Davis, Jeff’s Jewelry. Upon arrival, Officers learned that 4 black males, dressed in dark colored clothing entered the store and demanded jewelry, money and purses. At least one of the males displayed a weapon. As the store employee attempted to retrieve a weapon to defend himself, the suspect fired his weapon at the employee. Employees returned fire, striking at least one of the suspects. The suspect died at the scene. Three additional suspects fled the scene in a white dodge charger, which was found abandoned/disabled close to the scene. The three remaining suspects remain at large.

The identity of the deceased suspect is not being released at this time.