Conroe Police SWAT along with the Willis Police Department made entry into a home in the 200 block of Philpot just after 8 am Thursday morning. This following a drug investigation in which a search warrant was issued.

Once inside the home officers recovered marijuana, cocaine, codeine and various yet unidentified pills. 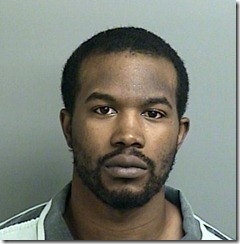 Arrested were Clifford Raphael Young, 26, who is charged with possession of a firearm by 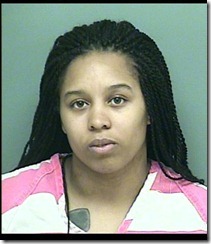 Ashieigh Danika Foote, 25, for possession of a controlled substance 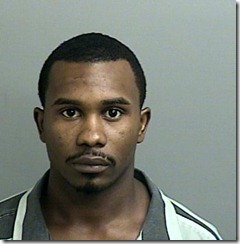 Cameron Raphel Young, age 22. He is charged with possession of a controlled substance, felon in possession of a firearm and an open blue warrant issued by the Texas Board of Pardons and Parole. He has a long history in Montgomery County of assault and assault on police officers. One from 2008 which he had received deferred probation later sent him to TDCJ for three years after he was sentenced in December of 2011.