Home
Harris County
On September 9, 2021, deputies with Constable Mark Herman’s Office responded to the Home Depot located at 20131 North Freeway in reference to a theft. Upon deputies arriving, they detained the suspected shoplifters and identified them as Damian Lopez and Nickolas Russell.
Further investigation revealed that they stole approximately $500.00 worth of electronics. Lopez was currently wanted for 3 Felony Warrants including Theft.
“They were arrested and booked in the Harris County Jail, charged with Theft and the open warrants. Damian Lopez’ bond was set at $5,000.00 and Nickolas Russell’s bond was set at $100.00 out of County Court 1.” – Constable Mark Herman 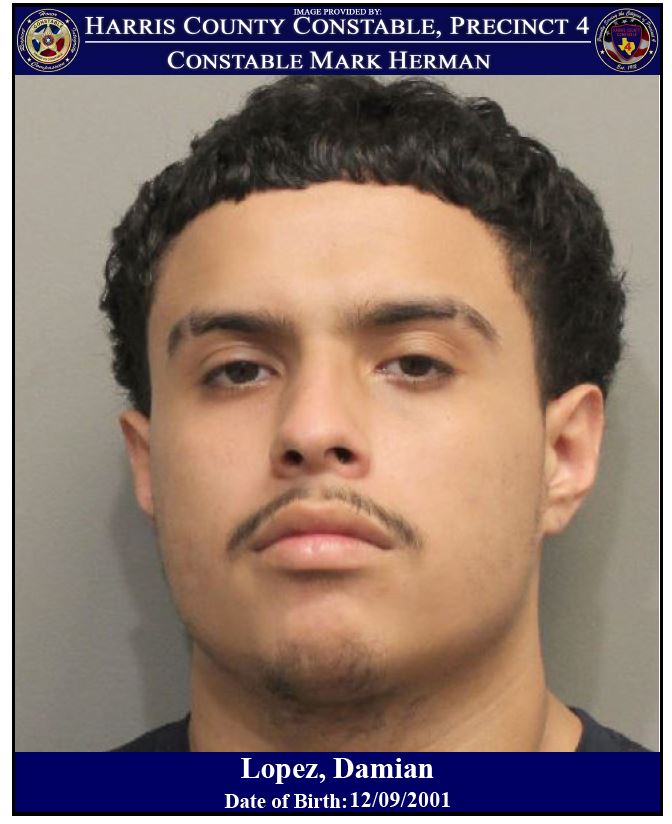 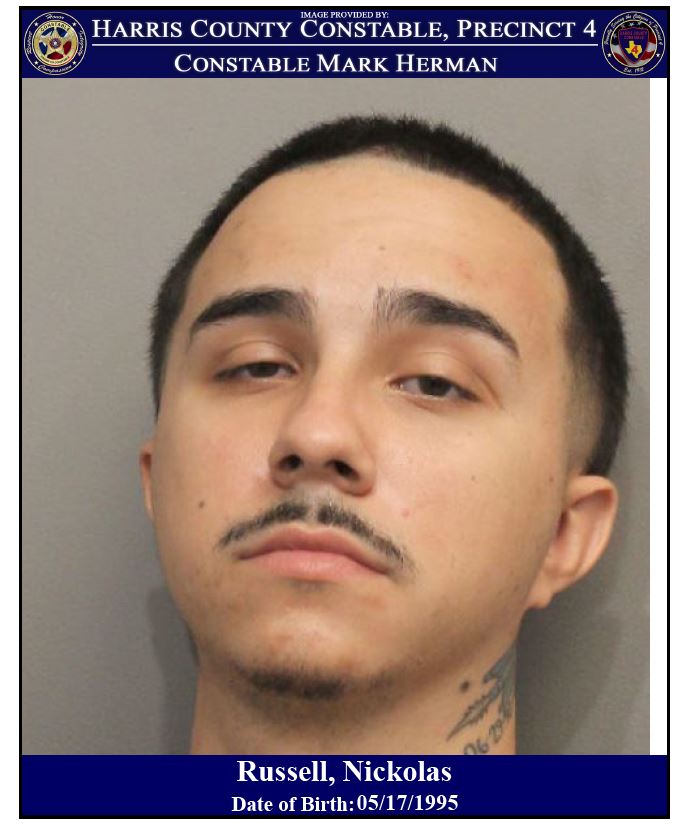