Montgomery County 9th District Court Judge Phil Grant has sentenced Thomas James Mahon, 65, who last back in March of 2021 fired a shot at a family member and then fired on deputies as they approached the scene to 30 years in the Texas Department of Criminal Justice. Deputy Cooke was hit with birdshot in the face, arm, and leg. After calling out for help he was able to walk to the ambulance under his own power. He was transported to the hospital in stable condition and released several hours later. He did however have to undergo surgery to remove a pellet that could not be removed that night. Montgomery County SWAT responded to the scene. After a several-hour standoff, Mahon gave up peacefully. The Montgomery County District Attorney asked for a $100,000 bond on each of the three charges of Aggravated assault against Montgomery County Deputies, Rappleyea, Cooke, and Bowers. However, Associate Judge Bluestein who was appointed to the courts in May of 2020 let one of the bonds remain in place at $100,000. On the other two charges, he reduced the bonds to $25,000 each. That allowed Mahon to walk out of jail.  The District Attorney’s Office then added another charge of Aggravated assault on a family member. Judge Grant in turn upped all three prior bonds to $100,000 each. Mahon was then taken back into custody and again bonded out but with restrictions, first being house arrest and later changed to a 10 pm to 6 am curfew. On the charge of the assault on Deputy Rappleyea, as part of the plea agreement, the charge was changed from aggravated assault to deadly conduct, discharging a firearm. On the charge of assault of Deputy Cooke,  the charge was aggravated assault with a deadly weapon. On the assault on Deputy Bowers Mahon plead to deadly conduct discharge of a firearm.  In the case of the assault on the family member, it was dismissed due to the severity of the other charges.

On Thursday, March 18, 2021, at around 7:50 PM Deputies with the Montgomery County Sheriff’s Office responded to a call reporting a male had fired shots at neighbors in the 22000 block of
Allyson Road in Magnolia, Texas. Upon their arrival, and while approaching the scene, the Deputies were fired upon. One Deputy was struck with what is believed to be a shotgun loaded
with birdshot, receiving injuries in his leg, arm, and head. The Deputy was transported to a local hospital where he was treated and released. The Deputy is expected to make a full recovery.
Multiple law enforcement agencies responded to the scene to assist with the search and apprehension of the suspect. After several hours, the Montgomery County Sheriff’s Crisis Negotiation Team successfully negotiated the peaceful surrender of the suspect. The suspect has been identified as 64-year-old Thomas James Mahon. Mahon was charged with three counts of Aggravated Assault on a Public Servant and his bond has been set at $300,000. Sheriff Henderson would like to thank all of our partner Law Enforcement Agencies who assisted in this lengthy scene, and who came to aid our Deputies after the initial attack. Henderson also would like to thank the public for their prayers/support for our injured Deputy, and for their patience law enforcement worked through this lengthy situation limiting access to the area. 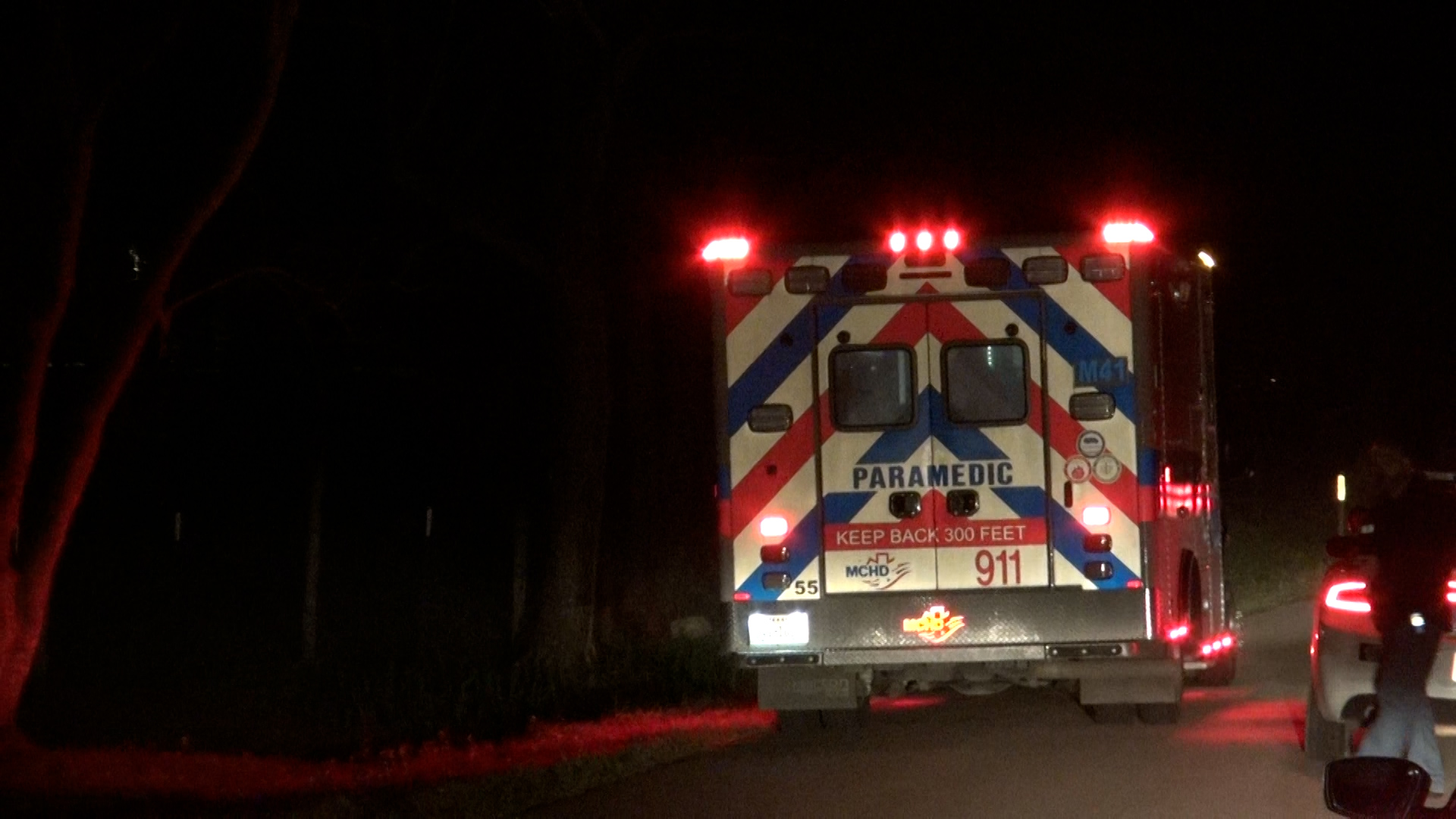 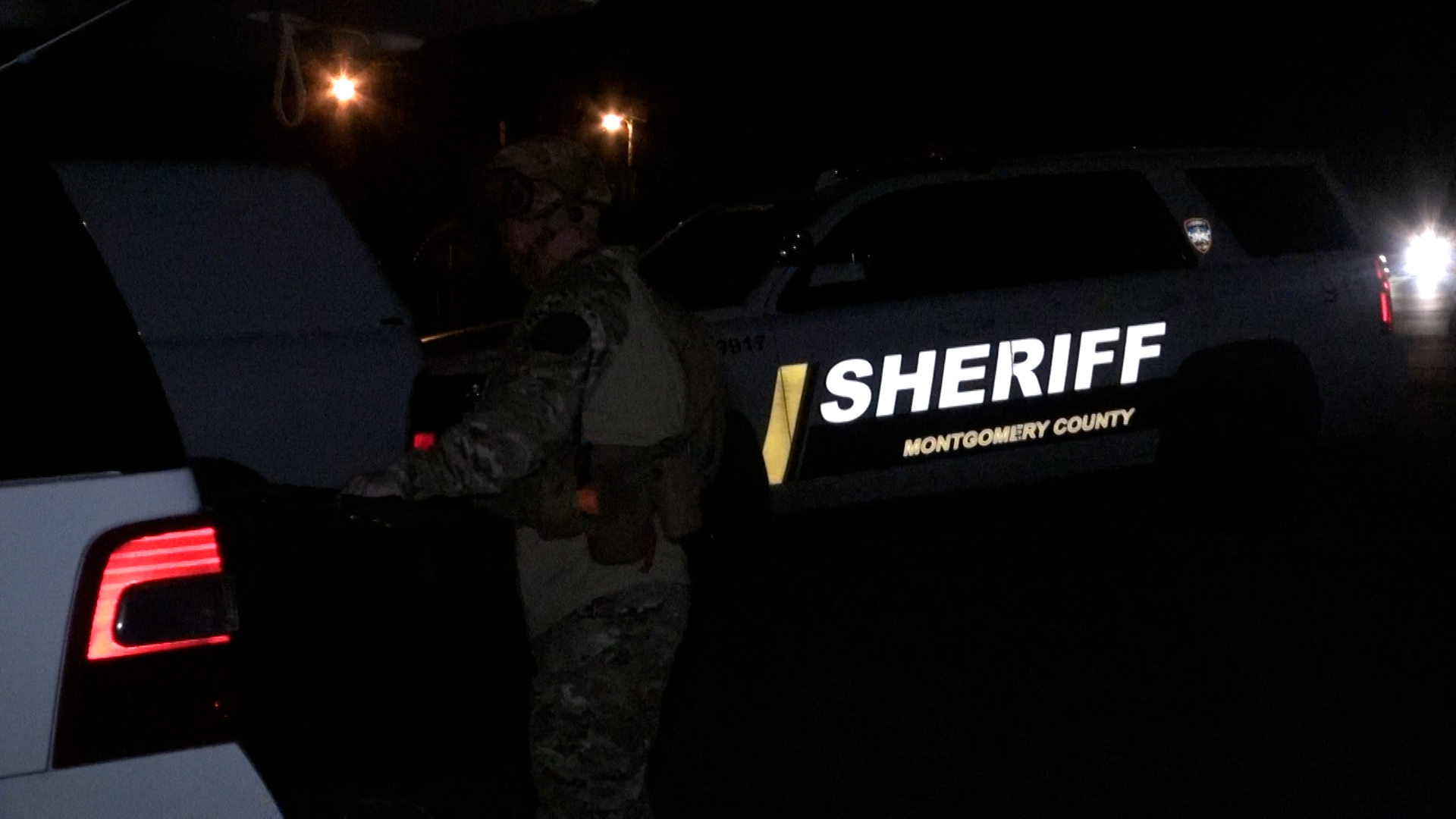 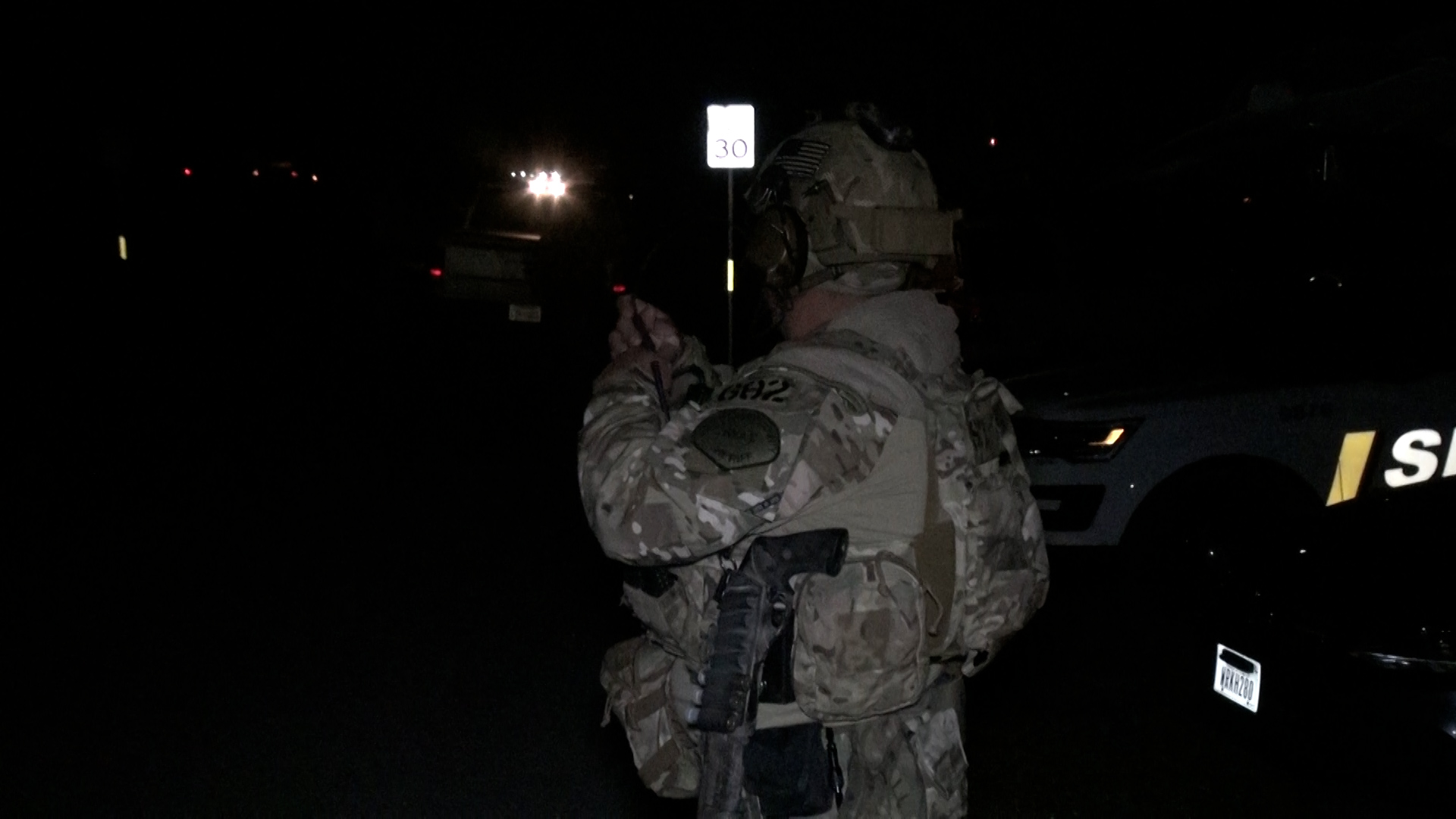 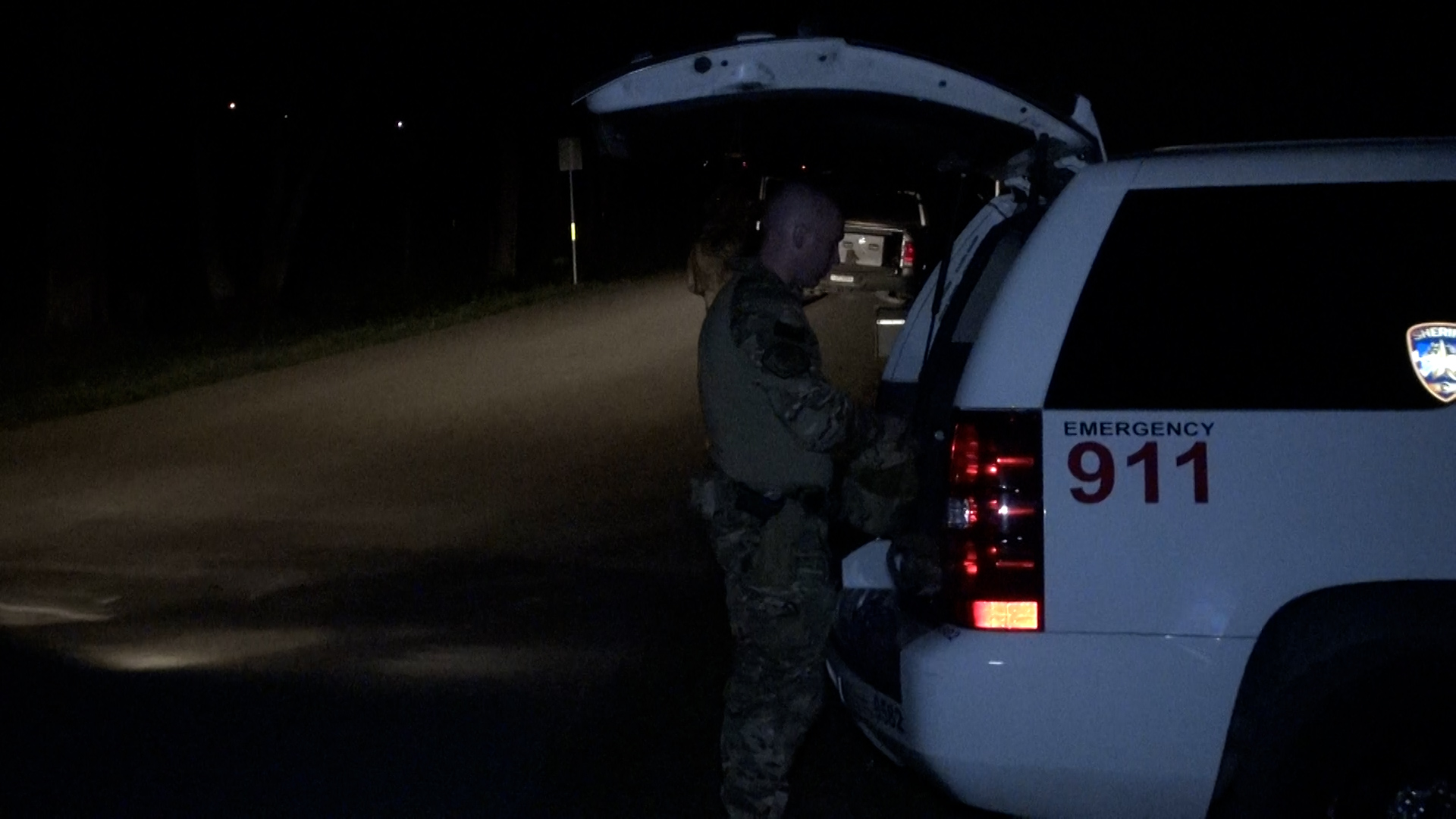 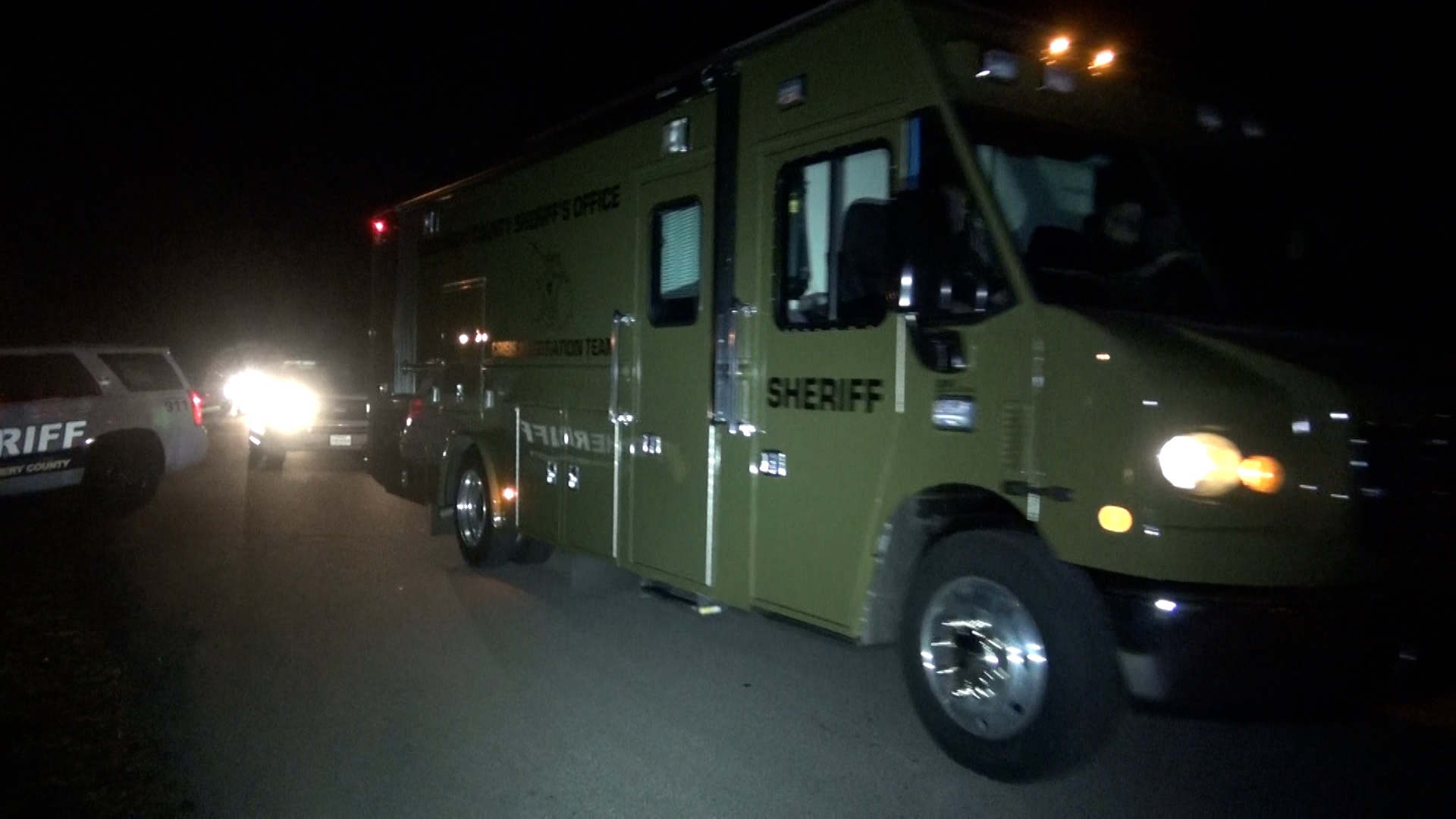 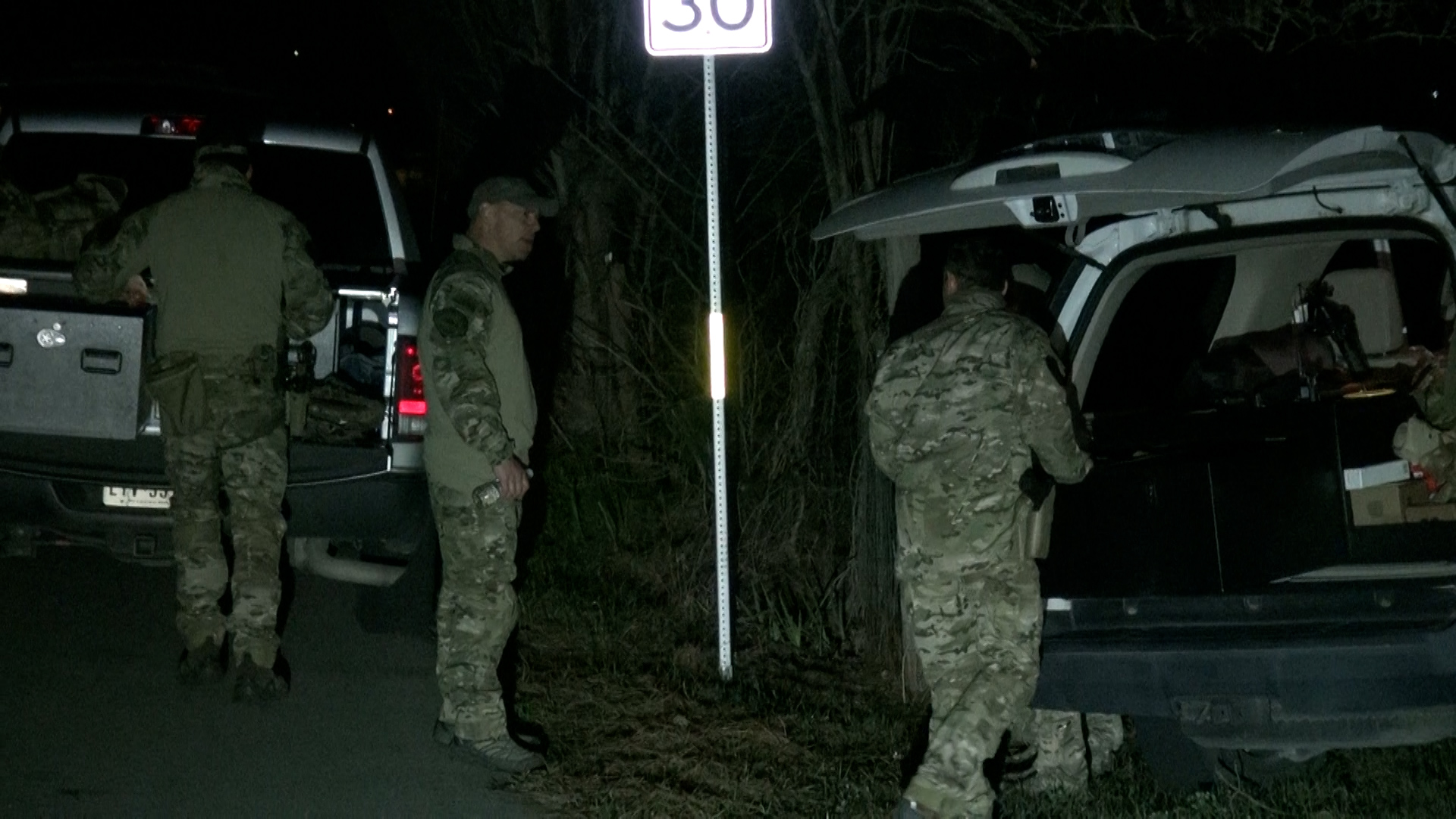 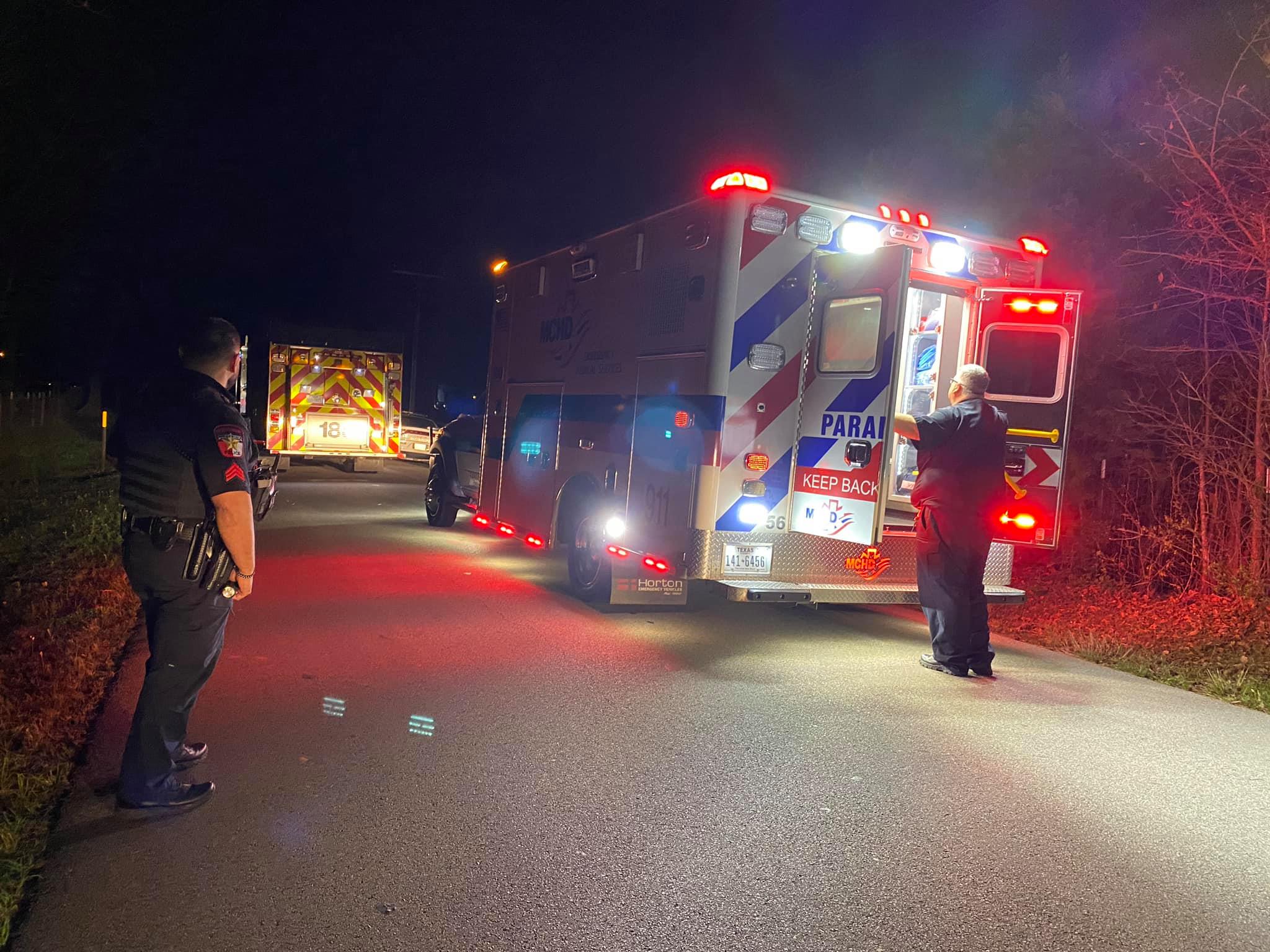