At approximately 10:20p.m. Wednesday night Centerpoint Energy dispatched a serviceman to their power distribution sub-station  in the 25200 block on Interstate 45 just north of Sawdust Road.  When he arrived on the scene he discovered a white male lying on the ground with several tools and was unconscious.
MCHD and South Montgomery County Fire Department along with the Montgomery County Sheriff’s Office was dispatched to the scene. When emergency workers arrived they were not able to find any signs of life in the 37-year-old white male.
Detectives from Montgomery County Sheriff’s Office Major Crimes Unit responded to the scene to head up the investigation.
According to Detective Smitt, the white male who has not been identified until next of kin are notified was found at ground level in the facility. He had on his possession and around him tools which would be used in copper theft. In addition some of the copper which they discovered around the facility was in or near his possession.
Detectives do, however feel there was another individual involved and ask for anyone with information to contact the Montgomery County Sheriff’s Office or Crime Stoppers.
The victim was transported to the Montgomery County Forensic Center by Eickenhorst Funeral Directors.
There were no power outages attributed to the incident. 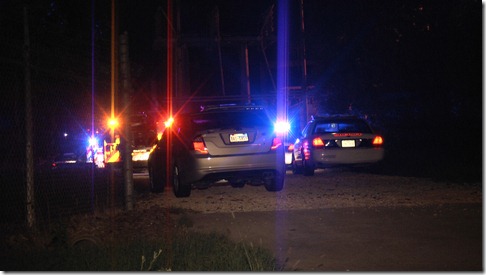 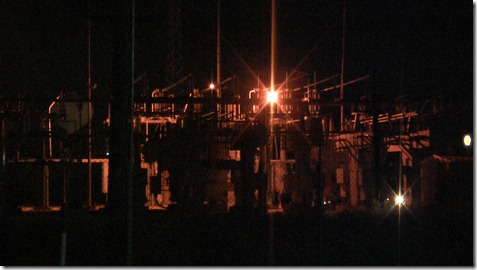