At 826pm MCHD and EMC Fire responded along with Cleveland Fire to a major accident at SH 105 East and Fostoria. With the bad weather and lightning storm power was out in the area. At intersections when traffic lights are out they are to be treated as 4-way stops. That didn’t happen in this case injuring several. It is now in the clearing stages. The intersection was completely closed during the incident with a fire truck blocking the roadway. That was except for a few motorists who drove around the fire truck who attempted to drive down the wrong side of the road to get to the intersection. They were met by Cleveland Police. 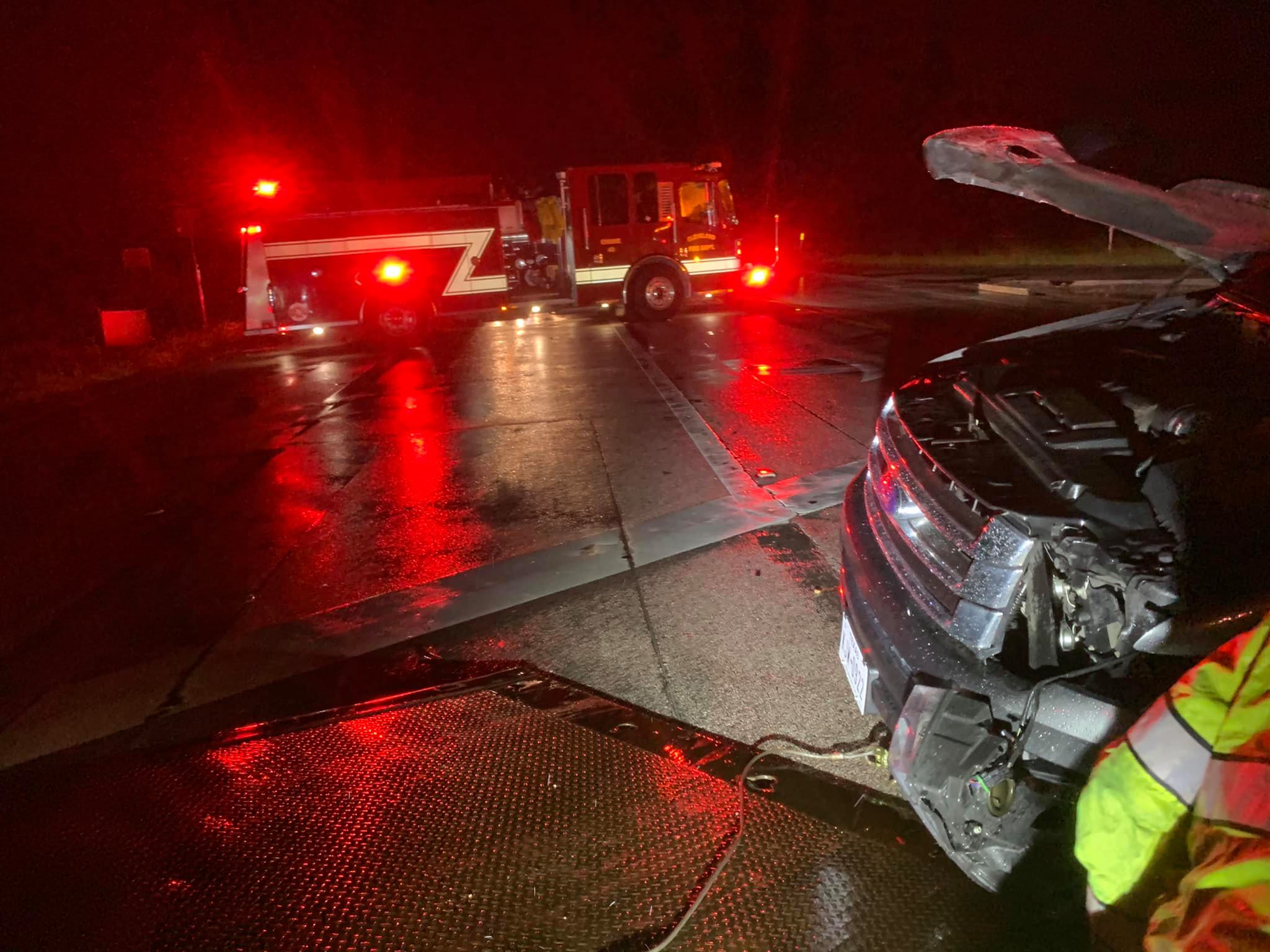 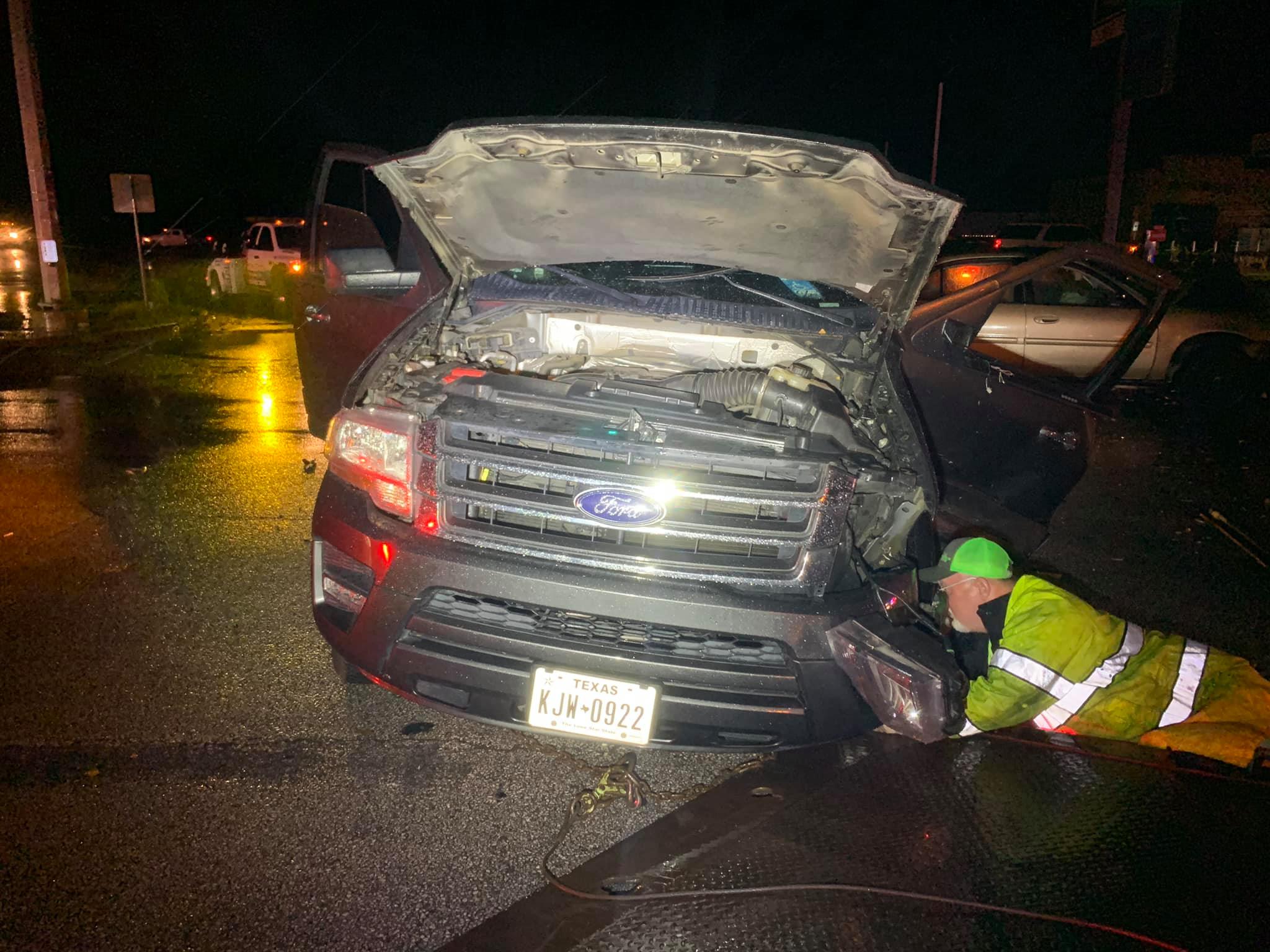 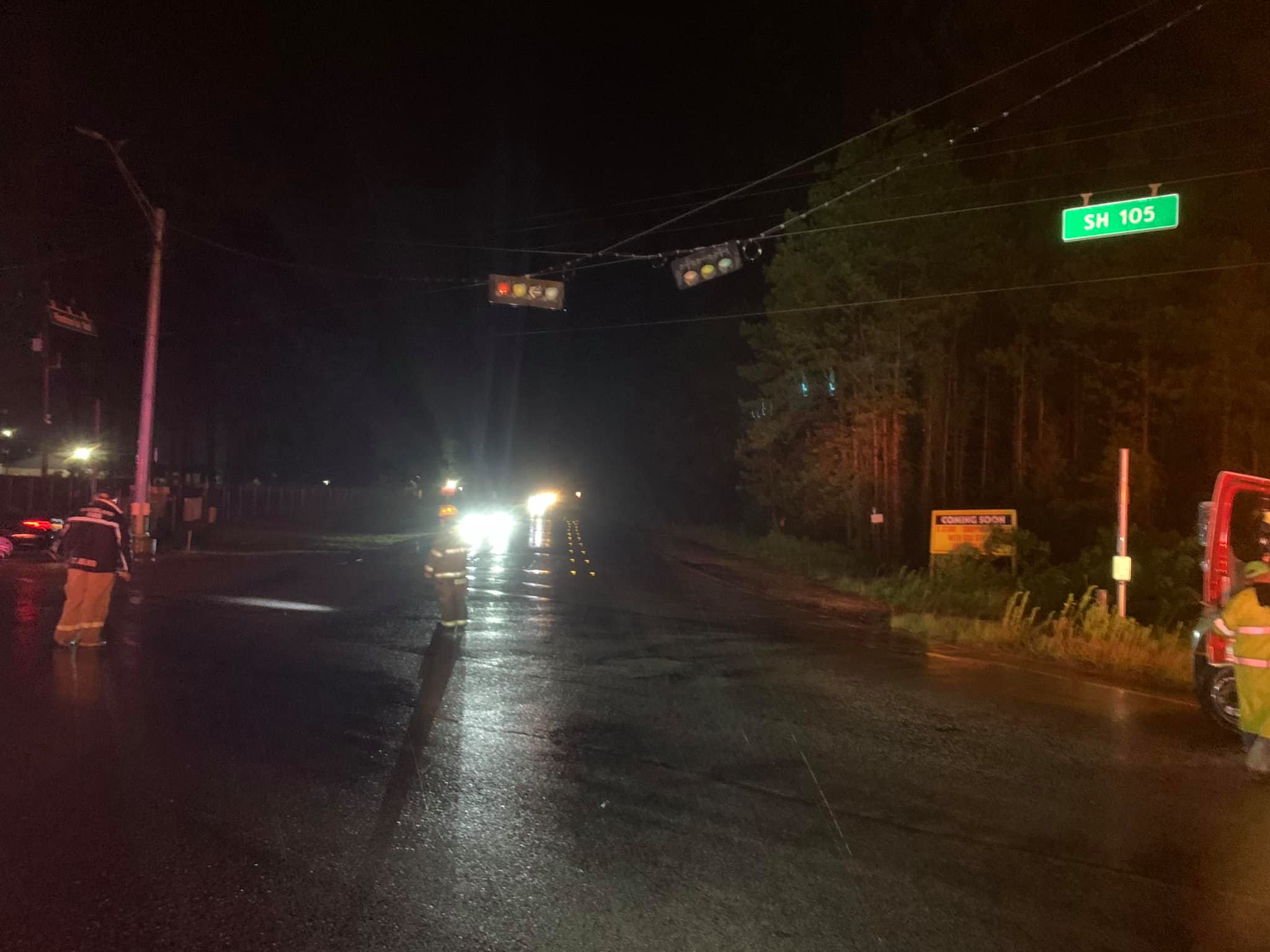 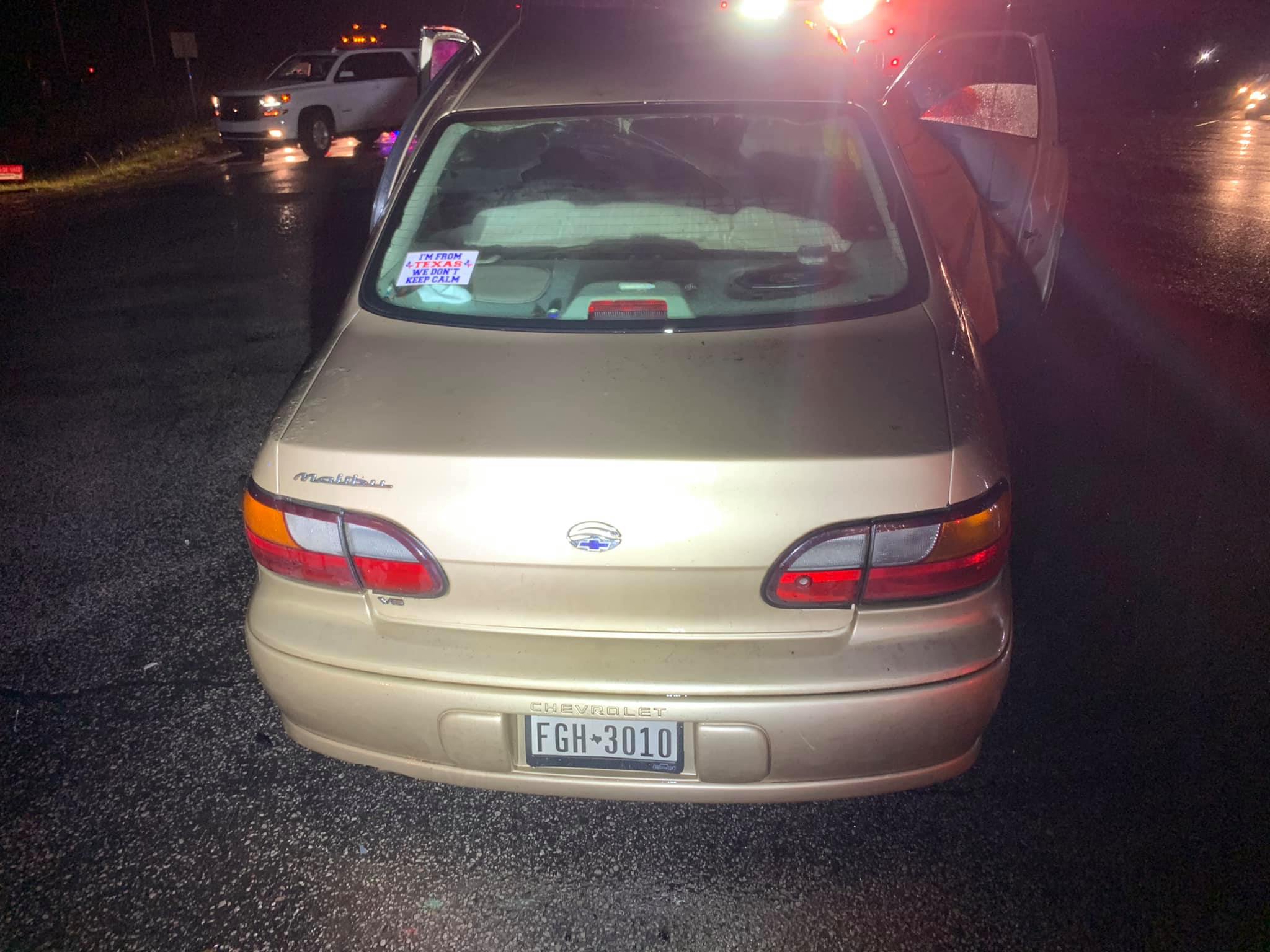 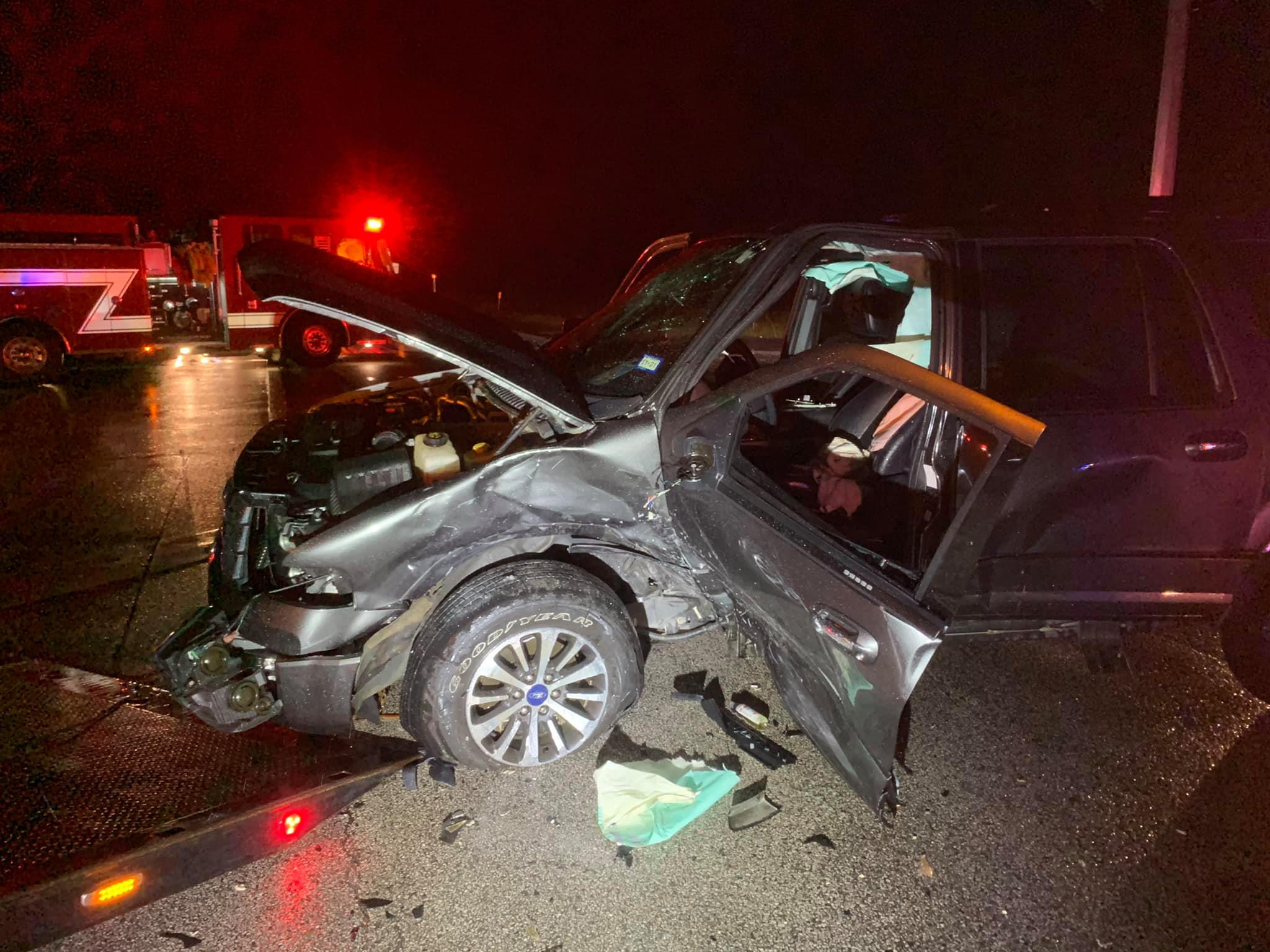 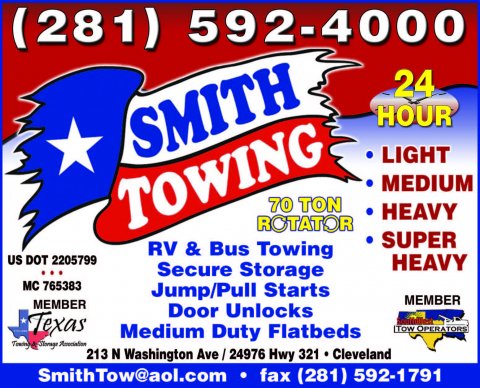