A four-vehicle crash closed FM 2090 East at the Montgomery/Liberty County line for close to an hour Tuesday afternoon. FM 2090 East is one of the main roads going to the Plum Grove area which has boomed with development in the past several years. Close to 10,000 homes have been built in six new subdivisions. The only other access to the area is from Cleveland or from FM 1485. However, from the FM 1485 side, the road is covered in large potholes and a bridge that washed out during Harvey remains unrepaired. East Montgomery County Fire responded to this call along with Plum Grove Volunteer Fire Department and Montgomery County Hospital District Ambulances. Liberty County has only one ambulance located in the area. With less than a half dozen in the entire county. Four victims were transported, five required no medical attention. 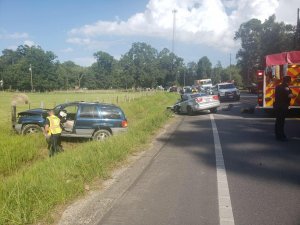 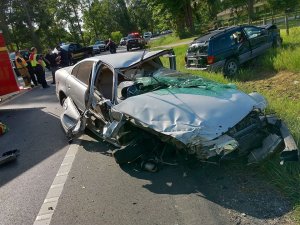 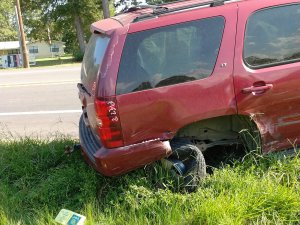 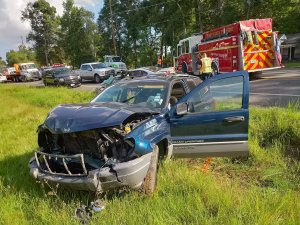 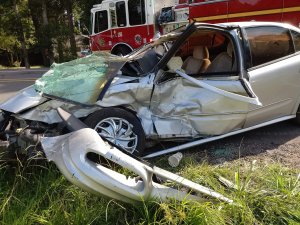 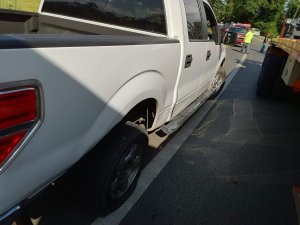