On May 18, 2019, just before noon John Beacham, 61 of Crosby was traveling on FM 149 near Grissom Road. According to DPS, he had his wife Janet Beacham on the rear as a passenger. Traveling at an unsafe speed he lost control and crashed his 2019 Harley Davidson FLHXS. Montgomery Fire Department responded to the scene along with MCHD. Janet Beacham was transported to the hospital in critical condition. On May 30, 2019, she passed away from her injuries. 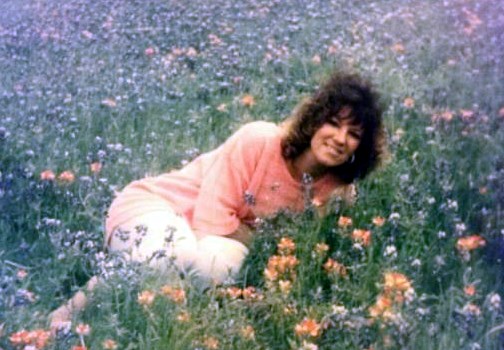