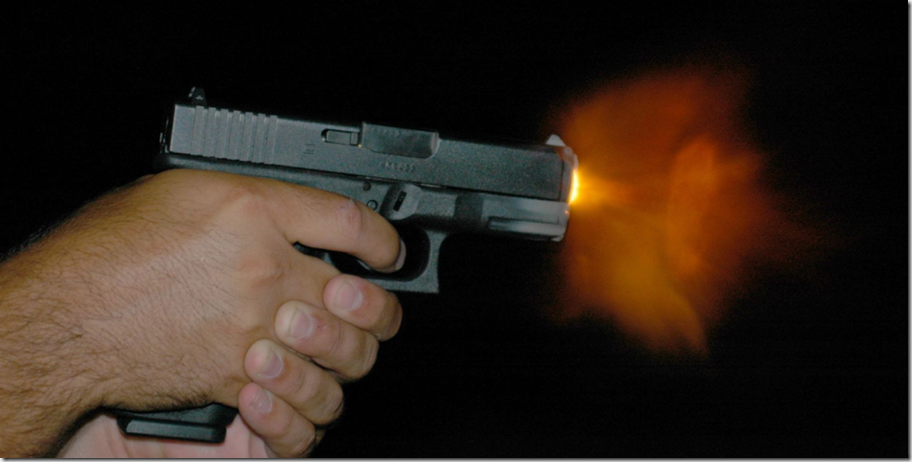 The Liberty County Sheriff’s Office along with the Multi-County Crime Stoppers Program are seeking information leading to the arrest of person or persons responsible for the pre-dawn careless shooting into an unoccupied fifth wheel camper trailer and a SUV vehicle this week in the CR 1335 area of the Trinity River Retreat Sub-Division. According to board members of the “Granada Lake Civic Association”, it appears these shootings are a result of revoking the membership of some of the residents who reside in this community for non-payment of membership fees which goes to maintain the ninety-six (96) acre private lake and surrounding levee that protects a portion of the community from flooding should this levee be breached. Board members have also reported the burning and stolen sign to their community last year and now this week’s shooting into the camper trailer and private vehicle of two of the present Civic Association Board Members.

Board members are quick to point out they are not a “Home Owners Association” and have no control over what a person does on their own property. Their responsibility is only to the private lake and the surrounding levee that protects some of the community from flooding. There have been several cases of people trespassing on this private lake levee with horses, cars, tractors and ATV’S which contributes to the damage and higher maintenance cost of the levee in order to keep it safe and reliable.

It was around 1:45am this week when two board members were awaken by three gun shots near their homes. The following morning one board member found the families fifth wheel camper trailer’s windows shot out ( photo attached) with one of the bullets going through the head board of the bed in the bed room of the camper. A second board member had their SUV automobile’s side window shot out and bullet holes in the side of the vehicle. Of major concern to the board member who owns the camper is the fact that family members and even their young children “camp out” in the fifth wheel camper from time to time but fortunately this particular night there was no one in the camper.

The Civic Association members said they feel that a person or persons who had their membership revoked may be thinking they were the only one to have their membership revoked and thus are being “picked on”, however, the members point out that over the past several months at least thirty local residents membership have been revoked for non-payment. This has resulted in what appears to be retaliation from a person or persons unknown towards the Civic Association Board members and the fear and concern now is that someone will be shot and killed if this senseless shooting is not stopped.

Anyone having any information on the identity of the person or persons who may have been responsible for this shooting offense are ask to call the Liberty County Sheriff’s Office at (936)336-4500 or Crime Stoppers at 1-800-392-7867. Crime Stoppers will pay a cash reward for information leading to the arrest of the suspect(s) and the identity of the caller will remain anonymous.