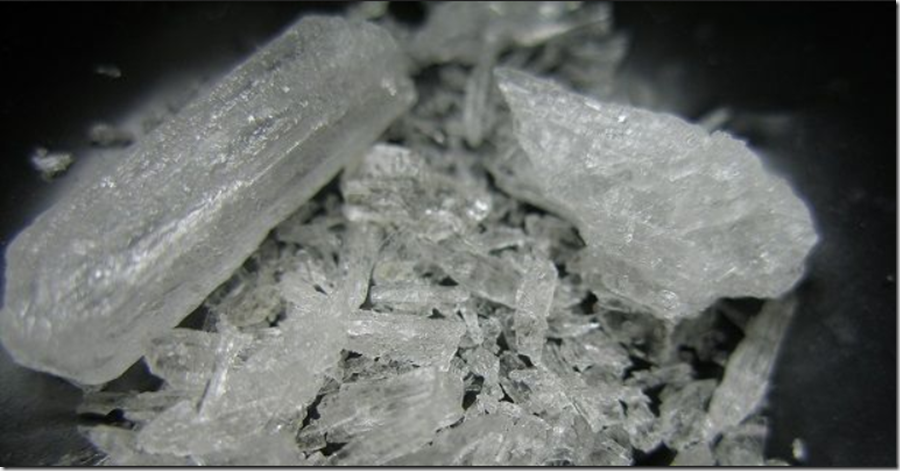 The drug interdiction unit had received a complaint in reference to a subject identified as John Henry Guillory being involved in the distribution of narcotics from a residence located at 110 CR 161, in the town of Raywood in East Liberty County, Texas. On Tuesday, January 12th. the Criminal Interdiction Unit in conjunction with the Sheriff’s SWAT Unit executed a narcotic search warrant at around 7 p.m. on Guillory’s residence where deputies encountered multiple subjects that were detained.

As deputies entered the residence, they observed John Guillory attempting to destroy suspected crack cocaine by flushing it down the toilet. He was immediately taken into custody where it was found he had in his possession ten (10) suspected cocaine rocks and approximately a quarter of a “cookie” of suspected crack cocaine. Guillory also had in his possession crystal meth for resale. A second resident identified as Barbara Lynn Godfrey, DOB 1-1-1969 was also arrested for various drug charges.

During the course of the search, deputies found William Emanuel Vail in the kitchen attempting to destroy crystal meth in the kitchen sink drain. According to the arresting Deputy’s report, Vail was found to be a documented “Aryan Circle” gang member that had recently been released from prison in October of 2015. A fourth person identified as Bianca Marie Guillory was arrested at the scene for an outstanding Theft warrant out of Harris County.

William Emanuel Vail, DOB 10-11-1970 was arrested and charged with Possession of a Controlled Substance, a State Jail Felony, for the possession of the crystal meth. He was also charged with Tampering with Evidence, a third degree felony, for attempting to destroy the drug in the kitchen sink.

Bianca Marie Guillory, DOB 2-11-1989, was arrested for the outstanding Theft warrant out of Harris County.

John Guillory, Barbara Godfrey, William Vail and Bianca Guillory were all placed in the Liberty County jail for their respective criminal charges. Other people found at the scene and not being in possession of drugs, were released without charges.

The second of these two back-to-back drug arrest took place the following day of Wednesday, January 13th. while a Sheriff’s Criminal Interdiction Unit was traveling east on Highway 90 between the cities of Dayton and Liberty, Texas. Deputies observed a traffic violation of a maroon 2014 Nissan Altima and initiated a traffic stop of Dedrick Jermaine Lilly.

When the deputy approached the driver’s window, he could smell a strong odor of marijuana coming from inside the car. Due to the odor of marijuana coming from the vehicle, the deputy conducted a probable cause search. The Deputy located a large cardboard box inside the trunk that contained twelve (12) vacuum sealed packages of suspected Hydo-Marijuana for a total approximate weight of 13.2 pounds and a “street value” of approximately $25,000 to $30,000.

Dedrick Jermaine Lilly, DOB 2-17-1976 with a Houston address was found to be currently on probation for possession of a controlled substance. He was further charged with Possession of Marijuana ( 5 lbs. and under 50 lbs.) and placed in the Liberty County jail.