FROM THE LIBERTY COUNTY SHERIFF’S OFFICE:

A domestic dispute ended tragically at about 6:30 a.m. today on CR 2600 when 45 year old Aaron Christopher Collins was stabbed to death by his wife, Andrea Dawn Beck,  51 when Collins allegedly physically assaulted Beck. After the attack, Beck call the Sheriff’s 911 emergency line and reported the stabbing.

Liberty County Sheriff’s Investigators Jeff Ashworth and Josh Cummins conducted the initial investigation and according to Ashworth he was told by Beck that the couple had been having domestic issues and that early in the morning, Collins began beating his wife. In an effort to defend herself she ran to the kitchen and secured a knife. When Collins continued attacking her, Beck stabbed her husband in the left upper chest and Collins was deceased at the scene when Deputies arrived. The couple was alone in their home at the time of the altercation.

Justice of the Peace, Pct. 3, Judge Cody Parrish conducted the inquest and ordered an autopsy. Investigator Ashworth said the case would be referred to a Liberty County Grand Jury for review and that no charges would be filed at this time. 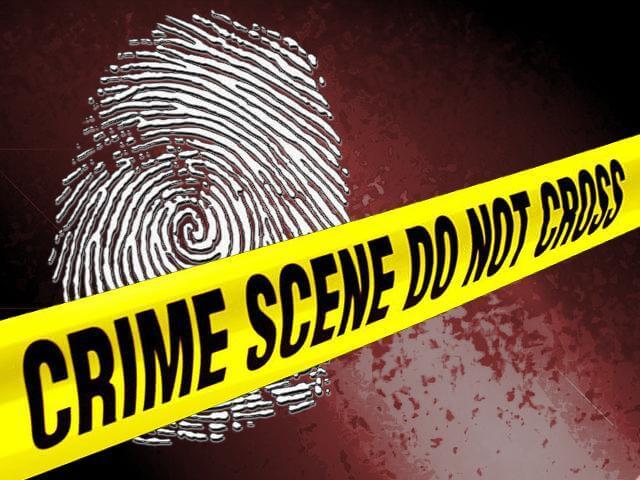