At 3:30pm Monday DPS responded with MCHD and Montgomery Fire Department to a major accident on Watson Ranch Road. Watson Ranch is a narrow road which runs off of FM 1097 West, west of FM 149 and North of the City of Montgomery. It is a one way in and one way out road with a speed limit of 40 miles per hour.

They arrived to find a Ford F-250 and a Ford Explorer with extensive damage on each blocking the roadway. The male driver of the Ford F-250, identified as Tyler Franklin Moore, 22 who resides on Watson Ranch, lying on the ground. He was taken to Conroe Regional Hospital in serious condition.

The driver of the Explorer, Jessica Renee Robertson, age 25 of Montgomery was trapped in her vehicle and was pronounced dead.

Montgomery Firefighters spent close to 45 minutes having to cut into the car to remove her. Justice of the Peace Matt Masden ordered Eickenhorst Funeral Directors to transport Robertson to the Montgomery County Forensic Center in Conroe for autopsy.

With Montgomery County Sheriff’s Office handling traffic control on the small road, DPS Troopers Gilliam, Smith and Burse conducted the investigation into the cause. They were also assisted by the Montgomery County District Attorney’s Office. After close to five hours , with the evidence on the scene they were able to determine that Tyler Moore crossed the center line as he traveled west on Watson Ranch and struck Robertson in her Explorer head on.

At the time of the crash Robertson was on the way to Montgomery to pick a child up from school.

Robertson leaves behind a husband and three beautiful children. 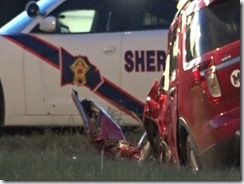 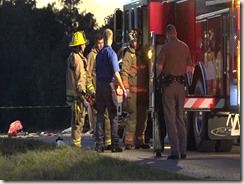 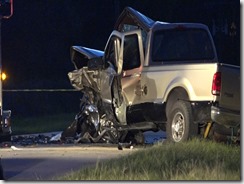 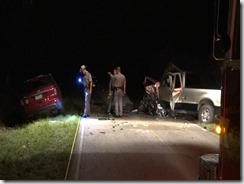 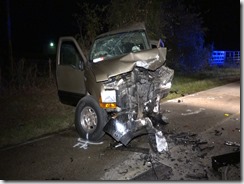 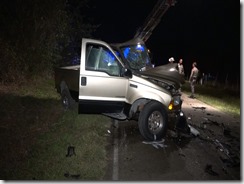 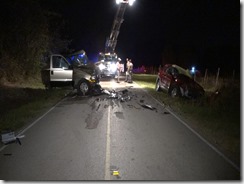 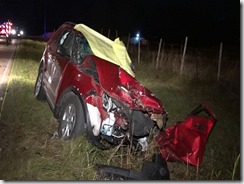 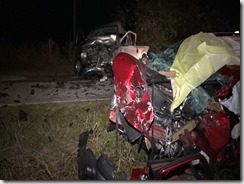 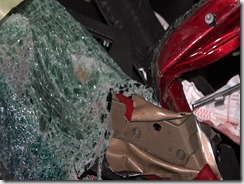 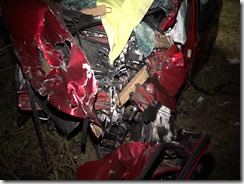 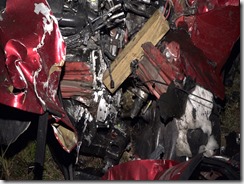 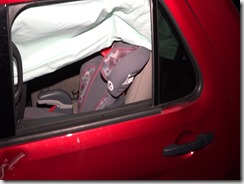 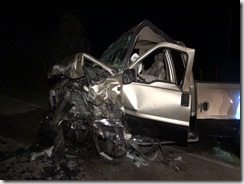 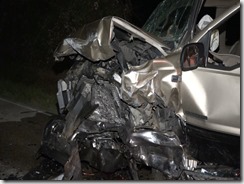